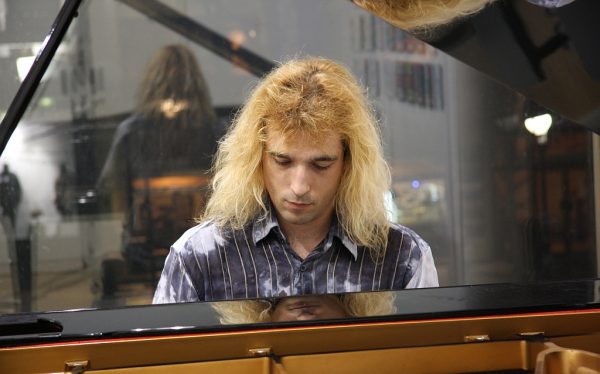 According to the safety guidelines regarding the current situation of the pandemic, this fall the Cultural Centre of Belgrade will start traditional concert season Concerts in Gallery under special conditions. Programs will be held every Monday in September at 20:00 in the Artget Gallery. Concert season will be opened by piano virtuoso Nebojša Maksimović.

Because of the health and safety guidelines for suppression of the epidemic, number of attendees in the Artget Gallery is reduced to 25, so it is important to book your seat by e-mail lidija.maric@kcb.rs or by phone 011 2622 058 till noon at the day of the concert.