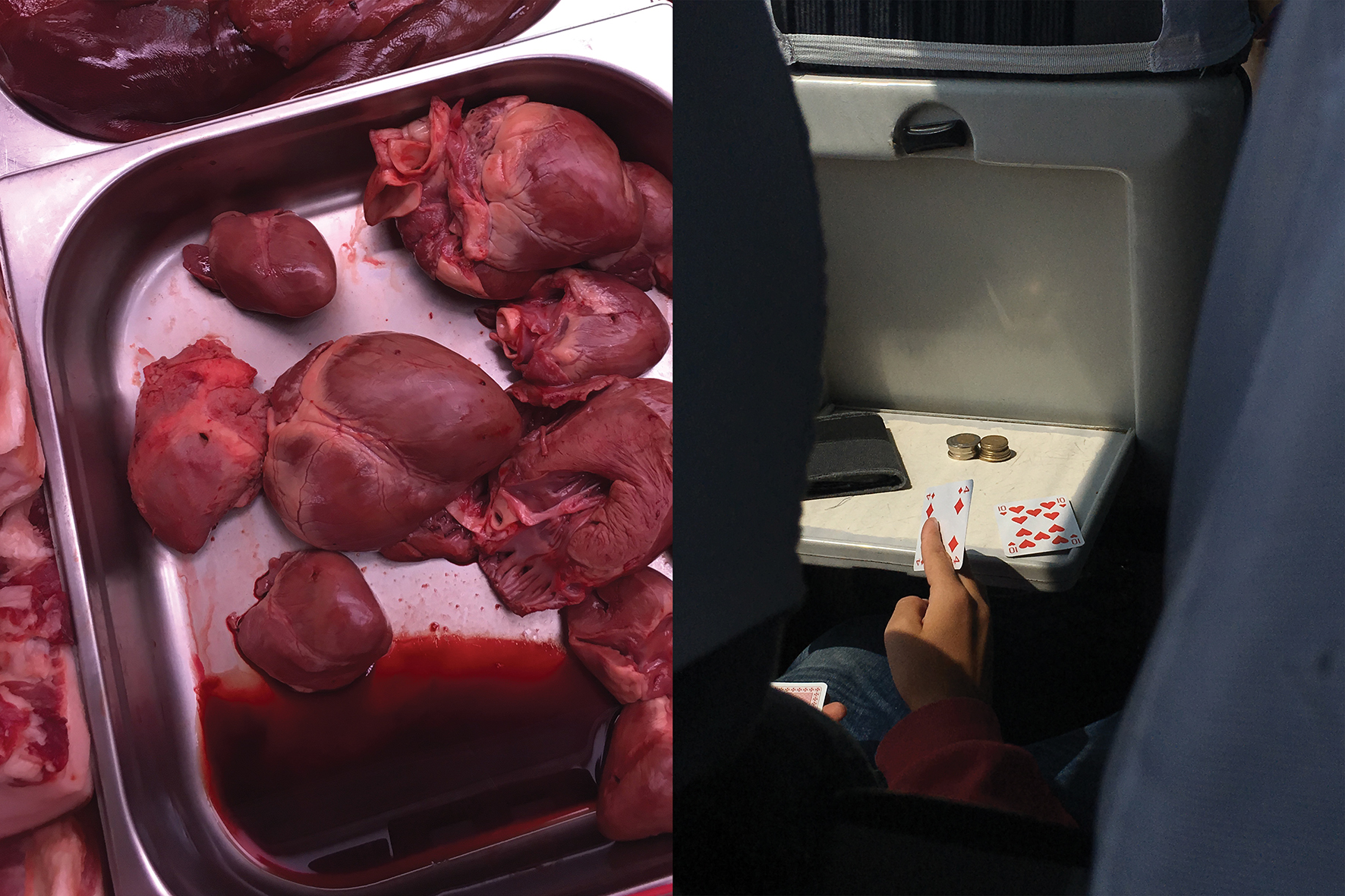 The specialized Artget Photo Gallery of the Cultural Centre of Belgrade begins its 20th season. In the jubilee year, the programme consists of one exhibition conceived and realized by art directors in the previous decade of the Gallery.

The first in this series is the exhibition Raw Perspectives, organized by the now eleven-member photography collective Belgrade Raw, the collective artistic director(ate) of the Gallery in 2013.

This year’s season at the Artget Gallery is conceived as a compilation of the exhibitions curated by the art directors and collectives who created the Gallery’s programmes in the second decade of its existence.
What is interesting in this approach is that it gives the possibility to the creators of the programmes to revise their views, compensate for what might have been missed out, feel a new impulse, but also to map new phenomena in the field of photography, arisen under the impression of what has been shown so far at the Artget Gallery. And the latter mentioned is exactly what the Raw Perspectives exhibition, curated by members of the Belgrade Raw Collective, brings.
Raw Perspectives offers the views of three authors: Jelena Nikolić, Predrag Đulinac and Stefan Jovanović. Although none of them would call, or calls, themself a photographer, all three use the medium of photography as a kind of getting some space, as an archive generator and a means of visually recording the surroundings. The members of the Belgrade Raw Collective themselves have a similar approach in creating an archive from which the socio-political circumstances, everyday life and its changes can be read.
We translate the English adjective “raw”, mentioned here several times for obvious reasons, into Serbian in the meaning of “unprocessed”, with the synonyms “ignorant” and “alive”[1]. The translation, together with synonyms, explains the approach of the three authors’ work in presenting their raw ways of observation from several angles.
Raw in the sense of representing what it is, without the intention of loading any narrative other than the existing, that is, the visible; Alive!
Ignorant – it may sound too rough, but the authors’ approach is certainly devoid of traditional ideas about mastery in the medium of photography. By no means does it fall into the realm of the bad.
Motivation to work with Predrag, Jelena and Stefan varies between the desire to document, study of the elements of fine art, recording seemingly non-belonging moments in space and the simple desire for some kind of ventilating of brain activities.
The Raw Perspectives exhibition is a result of unlocking rich archives and applying an exercise in which the authors created an associative network by stringing photographs and videos without previously established rules. The rules were dictated by the material itself.
Individually, each of the three authors has a unique internal logic in choosing the motive, or better yet, in choosing the moments they are going to record. However, when joining their archives, the equation of associative networks and losing the idea of authorship are noticed. It becomes impossible to guess which photograph is whose. It becomes irrelevant who is the author of which photograph. It becomes clear how one generation, through the same eye, detects its environment and everything it carries.
The sets of materials presented in the Raw Perspectives exhibition are the logical conclusion of the process of integrating the materials of these three authors, but also a space for the creation of new thought processes and mental images.

Predrag Đulinac (1997, Sombor) is a photographer from Sombor, who currently lives in Novi Sad, where he is completing his undergraduate studies at the Faculty of Technical Sciences (Graphic Engineering and Design). He has been involved in photography since 2017 and has participated in one group exhibition so far.

Stefan Jovanović (1994, Sombor) completed his bachelor’s studies in new media art and master’s studies in graphic art and printing at the Academy of Arts in Novi Sad. He has had three solo exhibitions and participated in several group exhibitions. He works in photography, collage, traditional printing techniques and video; a member of the Balkanophobia Art Group. He currently lives and works in Sombor and, through his work, explores the theme of life in a small town.

Jelena Nikolić (1990, Belgrade) is a multimedia artist from Belgrade, where she lives and works. She graduated in painting and obtained her master’s degree in transmedia research from the Faculty of Fine Arts in Belgrade. She is the winner of the 2013 Award for Exceptional Creative Innovation from the Miloš Bajić Fund. She has had four solo exhibitions and participated in several group exhibitions, art colonies and workshops in the country and abroad. Her primary areas of interest are photography and video.

The 2013 exhibition season of the Artget Photo Gallery was conceived and realized by the Belgrade Raw Photography Collective. The Collective was founded in 2009 with the idea to explore, through the medium of photography, the social, urban and political aspects of life in the city and the state of the community, actively recording the everyday life of Belgrade.
The collective has participated in a number of exhibitions and events in the country and abroad. For five years in a row, Belgrade Raw organized a Photo Fair in Belgrade, and for four consecutive years, held a series of documentary photography workshops throughout Serbia, called Serbia Raw. In 2019, the Collective published the photo book Serbia Raw, which integrates the workshops and materials created in 13 cities in Serbia. In the same year, they published their first fanzine.
The Collective consists of eleven members: Darko Stanimirović, Nemanja Knežević, Luka Knežević-Strika, Milovan Milenković, Andrej Filev, Aleksandra Perović Mihajlović, Mane Radmanović, Dušan Rajić, Jelena Mijić, Saša Trifunović and Dejan Golić.

[1] The word meaning “alive” is sometimes used in the Serbian language for uncooked food.