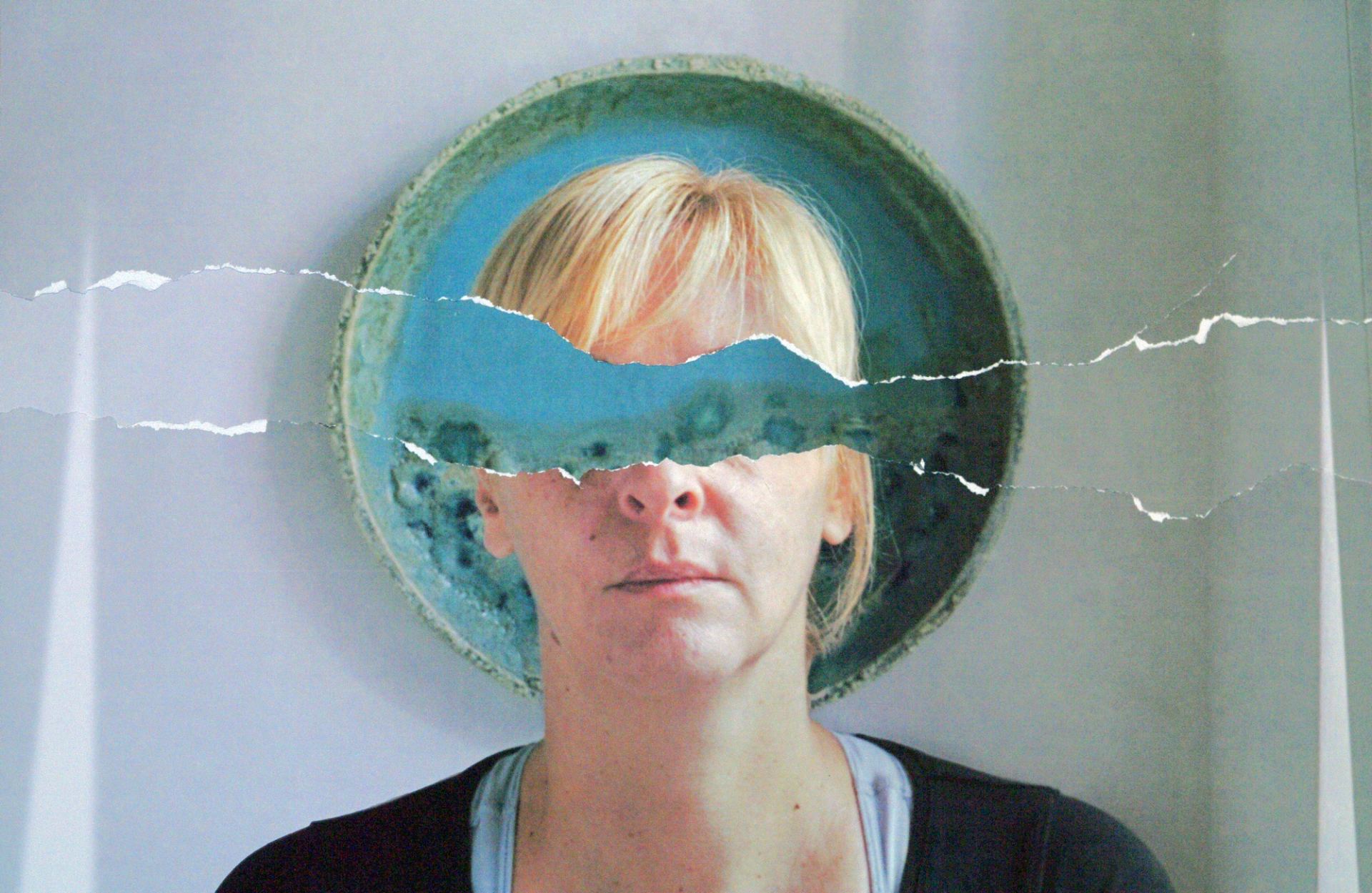 In the 20th jubilee season of the Artget Gallery, in which the artistic directors of the Gallery in the previous decade re-map the domestic scene with one selected exhibition, Aleksandar Kelić presents two artists who approach the portrait in the joint project – Another Look – from seemingly irreconcilable opposing positions.

A look in one’s eyes almost always has a certain symbolic meaning. It is revealing and very often considered a sign of sincerity, and sincerity arouses truthfulness and morality. Another look is often found as a theme in various arts – literature, music, film and, with this dialogic exhibition, in the medium of photography.

Aleksandra and Lazar approach the joint project – Another Look – from seemingly irreconcilable opposing positions. Aleksandra’s approach is a documentary one. Her portraits are made in the premises of the Alliance for the Blind and Visually Impaired at the moments when the users study and work, but also the time of relaxation and socializing. She records them as they do their jobs or learn how to navigate in space and perform basic life activities, overcoming their limitations. Thanks to the established communication, the portraits are sincere and, with the spontaneity of the actors, draw attention to their position and the need for greater engagement of the social community.

Lazar, on the other hand, treats the portrait in a completely different way and in a different social context. His subjects are visual artists and photographers, whom he photographs using an analogue camera, in an environment of their choice, which should reflect their life and/or creative approach. After shooting a portrait, he shoots the same scene without the subject in the frame (records the absence). He glues the printed photographs one over the other, and then tears the upper photograph, thus revealing a part of the lower one, so that each of his works is finally realized as an analogue collage, i.e., more as a fine art object than as a photographic image. With specific intervention in the works (removing the part of the portrait with the eyes, part of the nose and forehead), he deprives the viewer of the “first zone of interest” – the portrayed person’s eyes, but additionally reveals the environment in which the portrayed is located, directing them to other elements of the image and other ways of experiencing and understanding the portrait.

The absence of a look in the eyes of the portrayed person is one of the connecting points of Aleksandra’s and Lazar’s work. This absence causes discomfort to the viewer at first, because the usual perception of the portrait, as in a real encounter, is based on an attempt to reach the desired information by looking into the person’s eyes. Starting from two different poles of portrait photography, the works of Aleksandra Leković and Lazar  Leković intertwine in their origin and speak in two voices about the portrayed persons, their personalities and life positions, but at the same time raise the eternal questions of whether and to what extent we are aware of ourselves and the world around us; how much our “I” is determined by our environment, how much our choices are really ours, how much we see our position and the position of our neighbours and whether we are ready to really see it.

Programme accompanying the exhibition
Artget Gallery
· Photo workshop SECOND VIEW – Communication in photography
The workshop with young photographers is led by Aleksandar Kelić.
Registration of participants for the call that will be announced on March 12th. 2021.
The workshop will take place on March  27th, April 3rd and 10th , 2021, from 12:00 to 16:00.

Aleksandra Leković (1971) has been actively involved in photography since 2009, participated in dozens of exhibitions in the country and abroad and received a number of awards: first prizes at the 3rd and 4th international competitions of women photographers Planet of Children in Ukraine, 2012 and 2013; first prizes at the 19th Miniature Photography Salon, Novi Beograd, and the Republic of Serbia Photography Exhibition in Belgrade in 2016, in the individual photography category; second prize for a series of photographs at the Republic of Serbia Photography Exhibition in Paraćin in 2017, etc.
Her works have been published in foreign publications and photographic journals, the American photo periodical Stark Magazine and the online version of Dodho Magazine have introduced her to their readers as an artist and, since 2014, she has presented her works in three solo and several group photo exhibitions. Solo exhibitions: Inner Space, Ivanovo Cultural Centre, Ivanovo, 2014; Between the Lines, Bartselona Gallery, Belgrade, 2015; Waiting, RTS Gallery, Belgrade.
Her practice is focused on documentary and conceptual photography.
She is a member of ULUPUDS (Association of Applied Arts Artists and Designers of Serbia) and the Photo Association of Serbia.

Aleksandar Kelić is an active and prolific photographer and assistant professor at the Faculty of Applied Arts and Design in Belgrade, Photography Module. He is the author of 20 solo exhibitions in the country and abroad, four books of photographs, as well as a research topic of other authors, a participant in numerous domestic and international exhibitions, events and festivals, where he has been awarded the highest prizes. 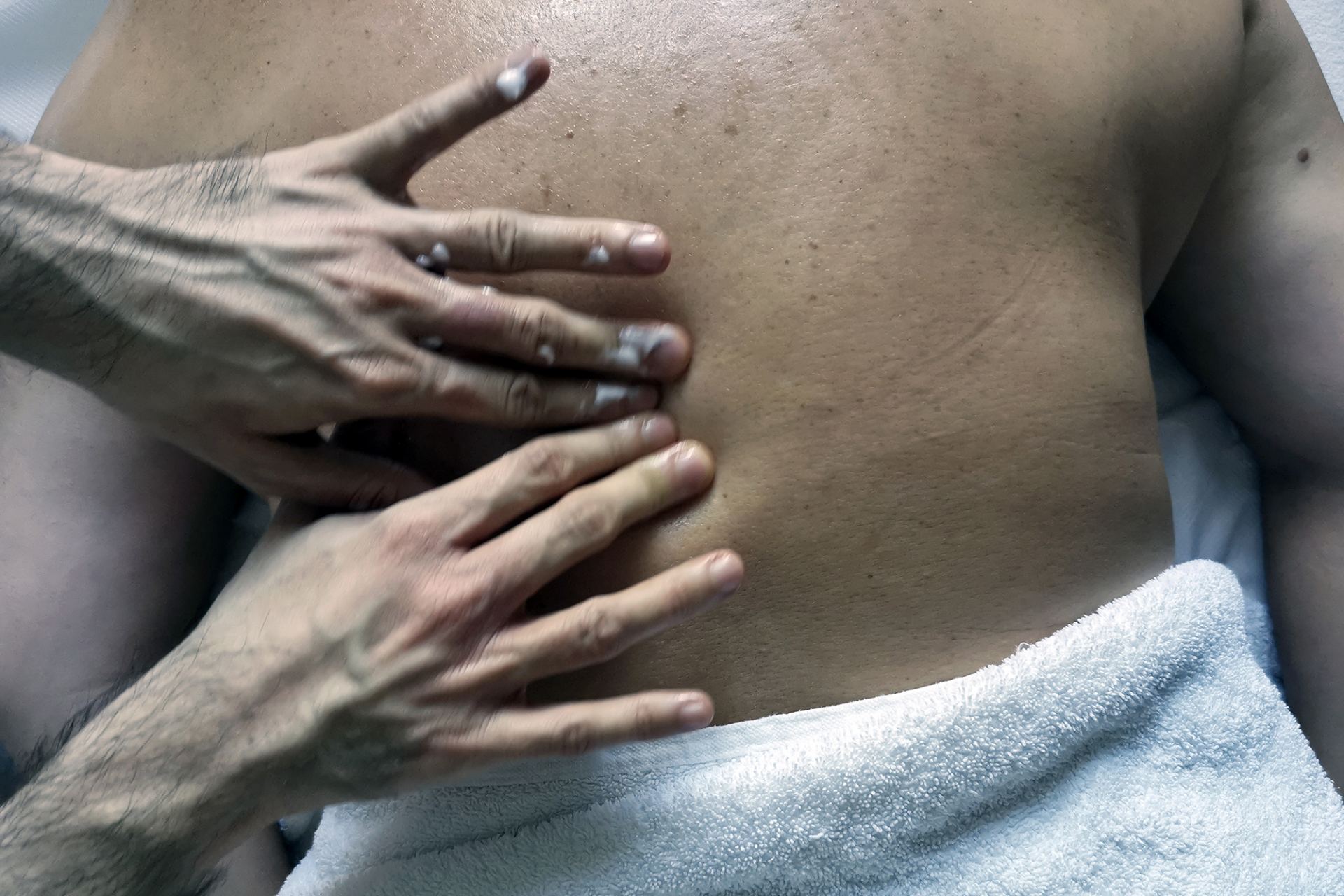 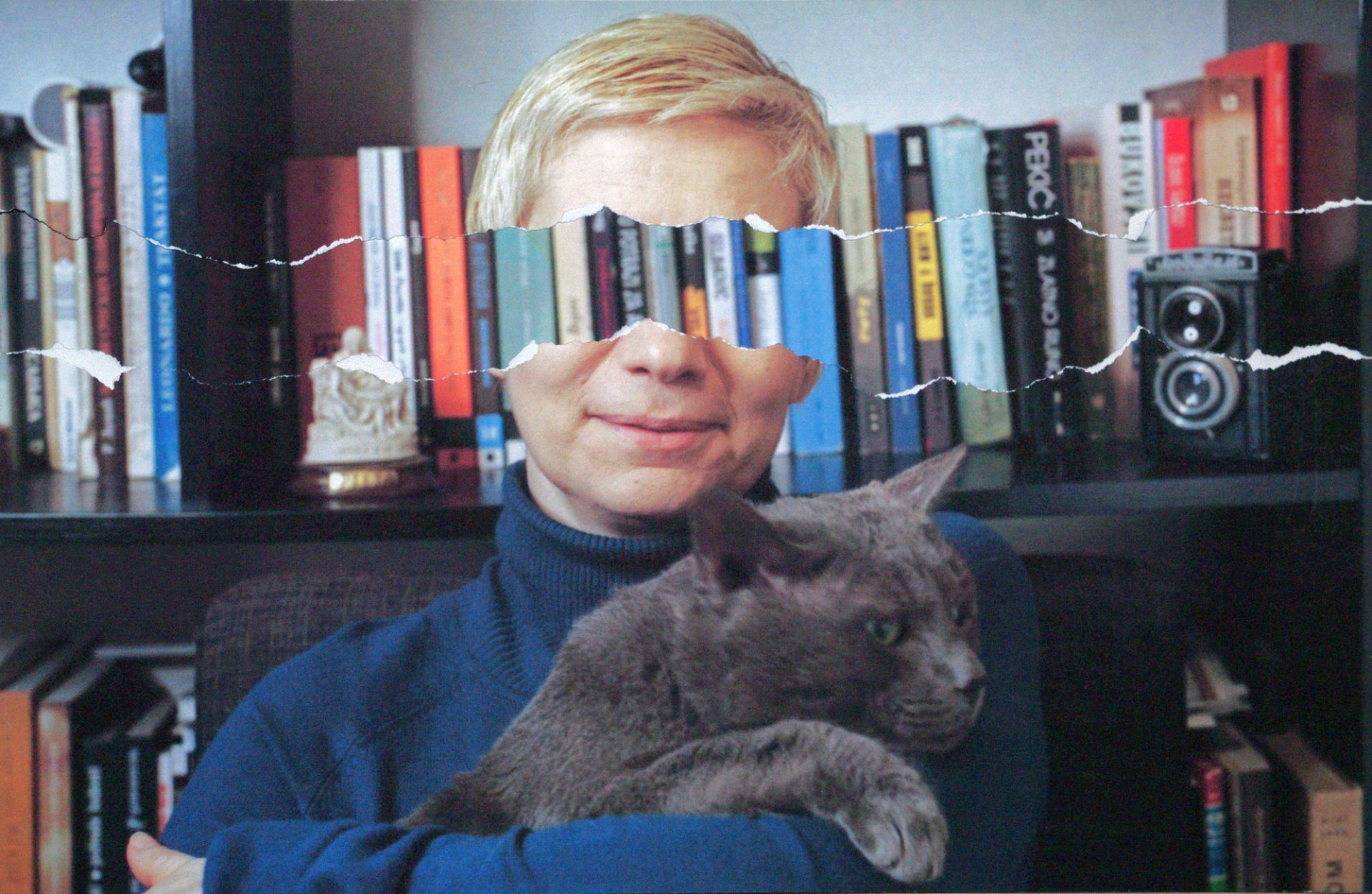