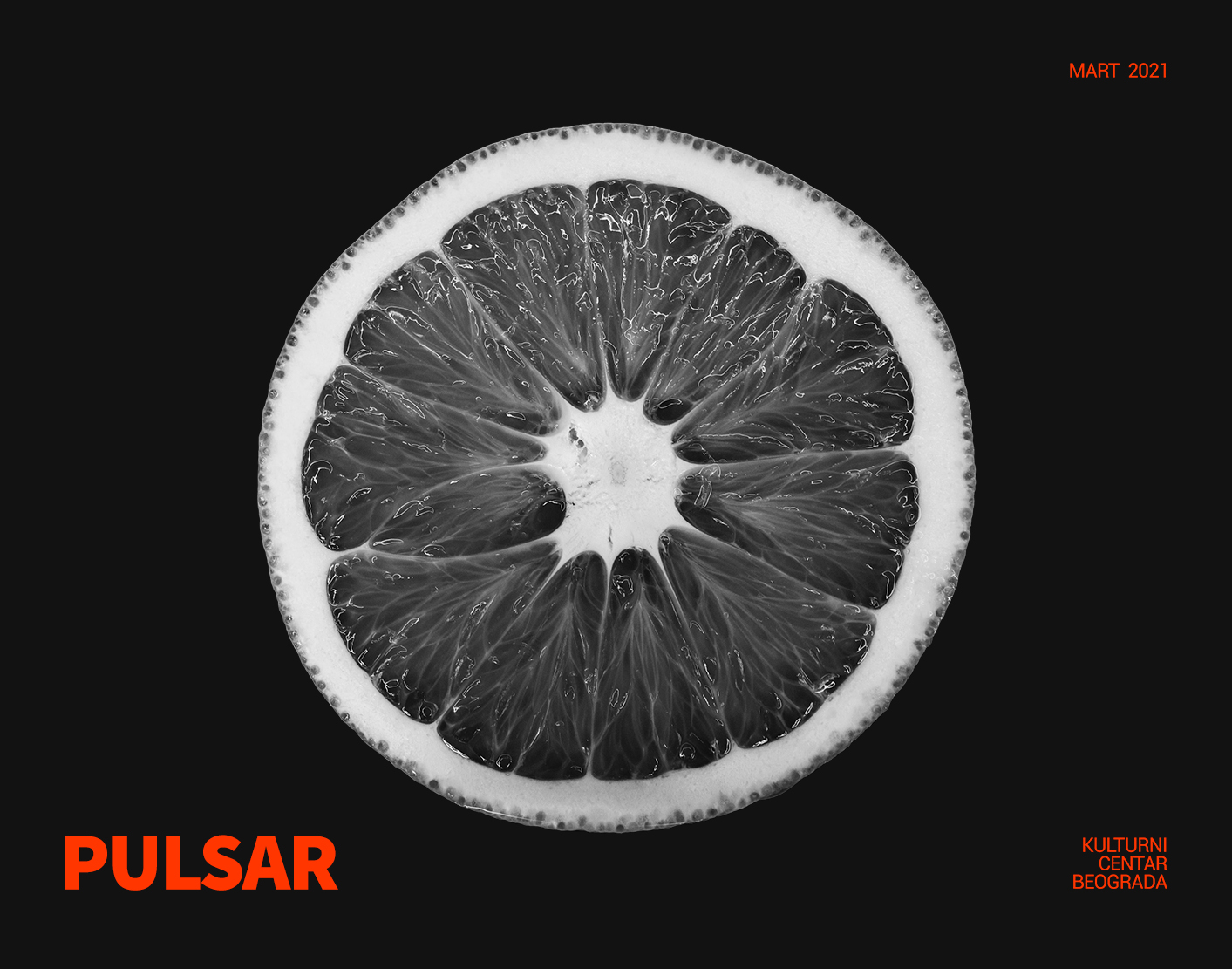 A kaleidoscope of sensory temptations, light and materiality stands out in the sensed and defined concept of monad as an aggregate of harmony. The bases of the examined physical reality are also expressive modalities that for each of the three artists come from graphic art, from sculpture as well as from painting. The stagnancy of the conceptual entities of their works constitutes the directions of imagining scientifically commensurate rotations and the electromagnetism of cosmic pulsars. The mirror base of the compactly inserted coloured surfaces makes a hanging object of divided squares and triangles (Danja Tekić), which is, by silicate, figuratively close to the petrification of a geological sample resembling a massive stone (Milan Kulić), but also a model – the fantastically spherical surface of a hanging ball – a mediating suggestion of the skin (Vaštag Vendel). The interrelation of geometric constants (rock, square/ triangle and sphere) reveals a vitalistic approach to the archae- concepts and an emphasis on physical and biological reach, equally in the texture properties of the materials used and in the statics requirements.

Pulsar‘s semantic measurement system calls to the cosmic unknown and astrophysical observation of neutron particles. The newly created- ars combinatoria emphasizes a real throw inside the limits of universal livings under rotation and gravitational sustainability.

Danja Tekić / 1989 / completed her undergraduate (2010) and master’s academic studies (2012) at the Graphics Department of the Faculty of Fine Arts in Belgrade, where, in 2018, she also defended her doctoral thesis on the topic: “Ars Combinatoria as a Method of Visual Speculation, Setting of Mobile Graphic Structures”, mentor Doctor of Arts Mileta Prodanović. She has had 14 solo exhibitions in Serbia, and participated in a large number of group exhibitions in the country and abroad (Macedonia, Slovenia, Bosnia and Herzegovina, Romania, Italy, Poland, Germany, France, Switzerland, the Netherlands, Great Britain, Portugal, Russia, USA, Brazil, Egypt, China). She is the winner of the Graphics Award at the 31st October Salon in Kovin, Serbia (2017); Marko Krsmanović Award for innovative approach to graphics, Faculty of Fine Arts (2012); the Graphics Award from the Faculty of Fine Arts for (2011). Based in Belgrade

Milan Kulić / 1988 / completed his undergraduate (2010) and master’s academic studies (2012) at the Sculpture Department of the Faculty of Fine Arts in Belgrade, where, in 2019, he also defended his doctoral thesis on the topic “Stone and Numen, Ambient Installation”, mentor Doctor of Arts Radoš Antonijević. He has had twelve solo exhibitions and participated in a large number of group exhibitions in the country and abroad (Germany, Italy, Canada) and received a number of awards: the Annual Gallery Award for the best exhibition, Kolarac Endowment, Belgrade (2017); the Sculpture Award, 31st October Salon in Kovin (2017); the Sreten Stojanović Award for achievements in sculpture, Faculty of Fine Arts (2011); awards for sculpture in the material given by the Municipal Assembly of Savski Venac (2010 and 2012). He is a member of the Association of Fine Artists of Serbia (ULUS). Based in Belgrade

Vaštag Vendel / 1986 / graduated from the Faculty of Fine Arts and currently is at doctoral studies at the same faculty. He is a participant and co-author of art projects in the form of art film, performance, installation and action. In recent years, he has exhibited his works and realized art projects in Düsseldorf, Bocholt, Montpellier, Seoul and Röbel. In the past year, with a team of associates, he has been working on the audio-visual project Audio Memories; his realized projects are published by Bad Memory. Currently lives in Belgrade. 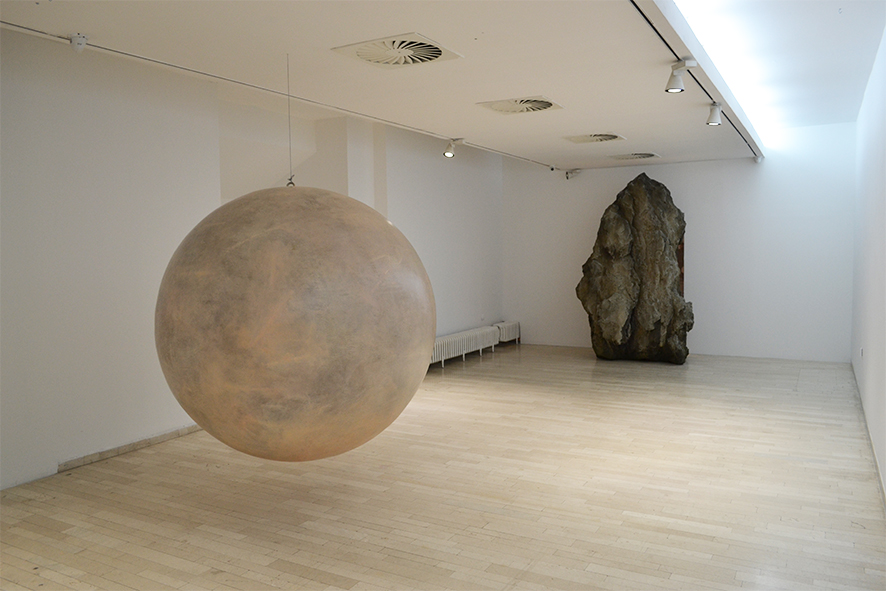 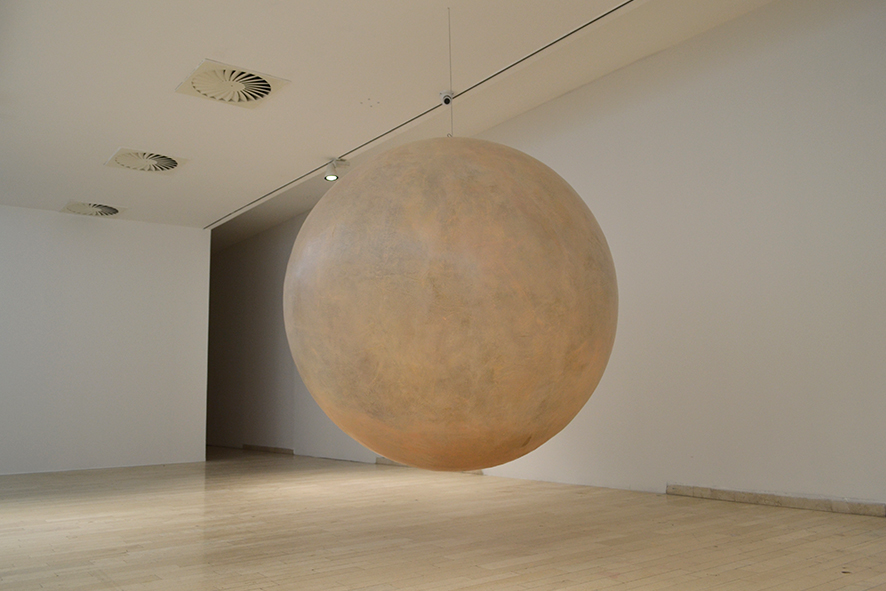 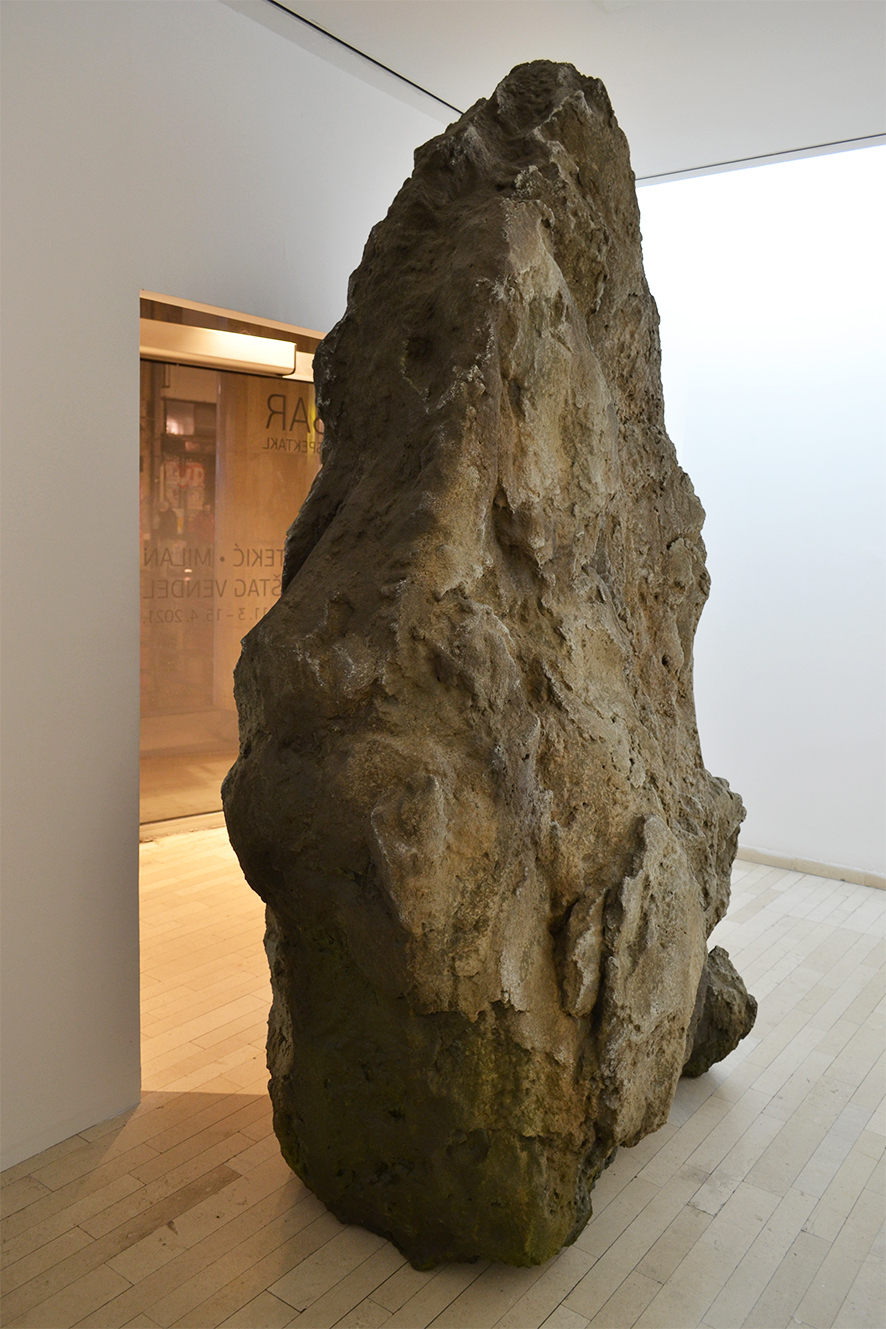