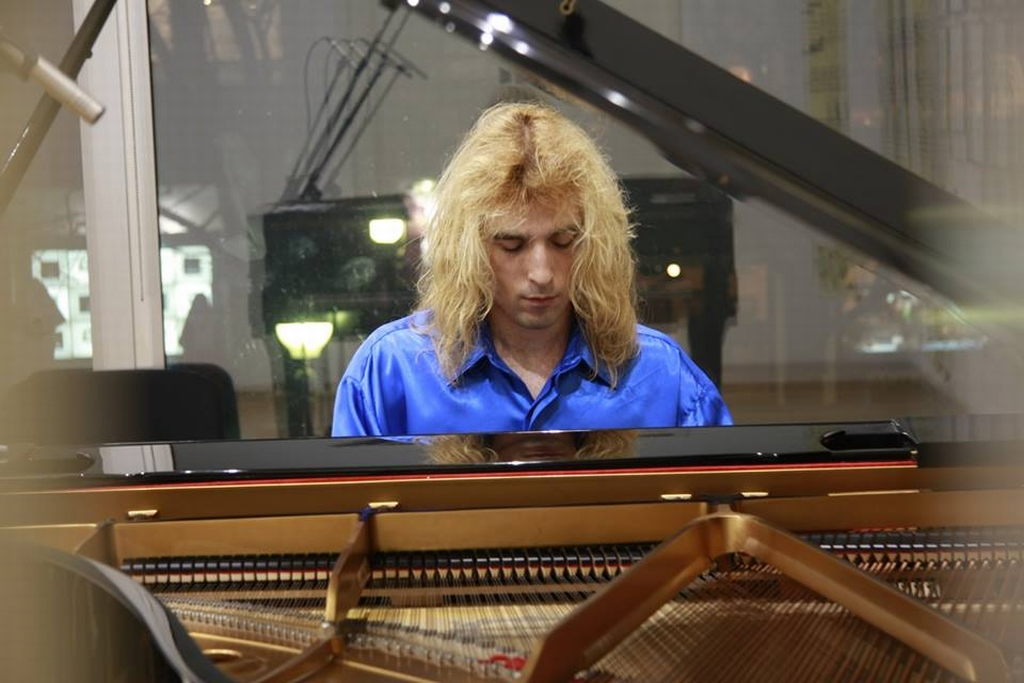 Because of the health and safety guidelines for suppression of the epidemic, the number of attendees in the Artget Gallery is reduced to 20, so it is important to book your seat by e-mail damjana.njegic@kcb.rs or by phone 011 2622 058 till noon at the day of the concert.
We remind you that it is necessary to wear safety masks during your stay in the Cultural Centre of Belgrade.