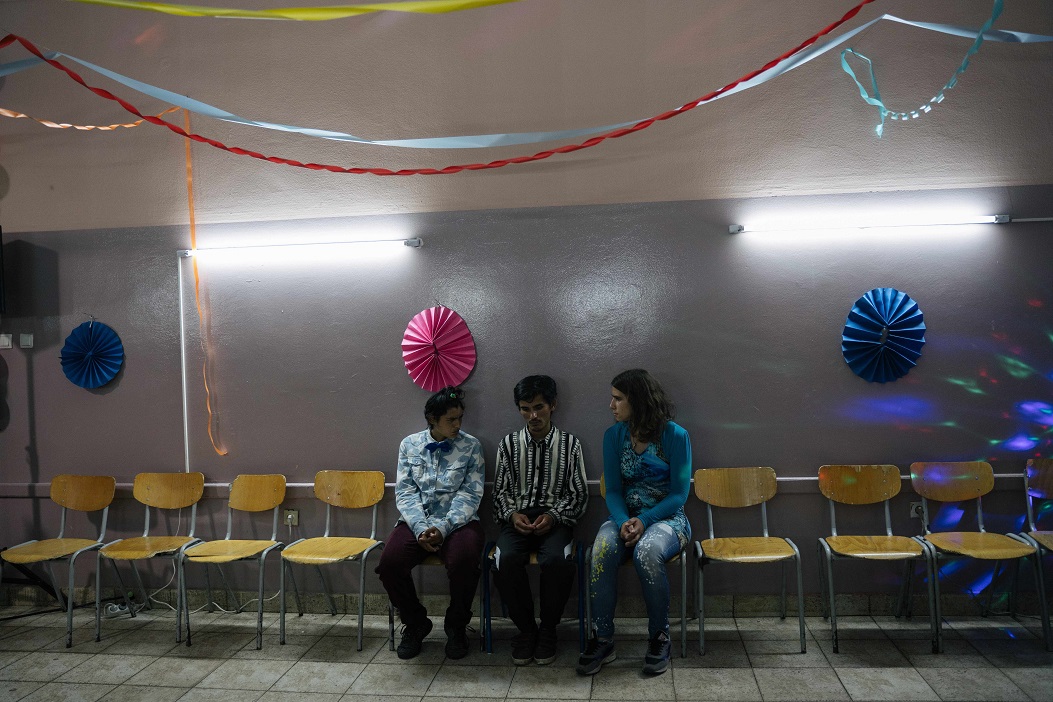 Upon her arrival at an institution for people with mental disabilities, Maria becomes fast friends with the equally fiery Dragana. When it becomes clear that they are both in love with the more withdrawn Robert, their relationship is upset and gradually grows into a dangerous game of hide-and-seek to win him over. Being condemned to a lifetime of hiding away from society, the three teenagers’ profound longing for independence and human connection takes hold. Driven by the newfound feelings of desire and envy, their impulsive actions topple the delicate balance preserved by the institution’s stifling rules and spill over into confrontation and desperate measures for any way out. 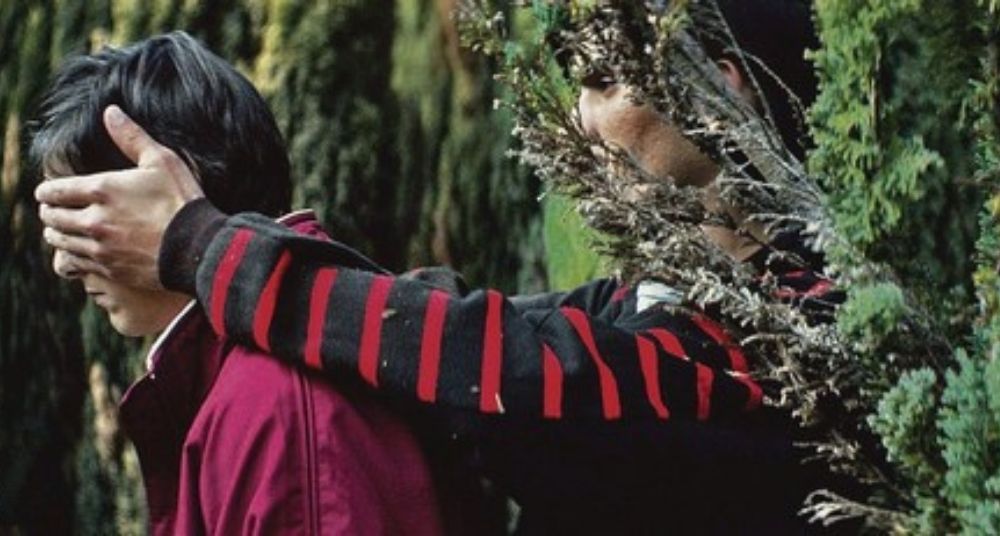 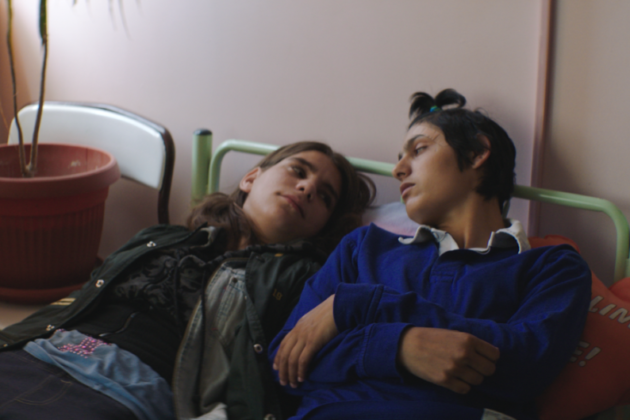 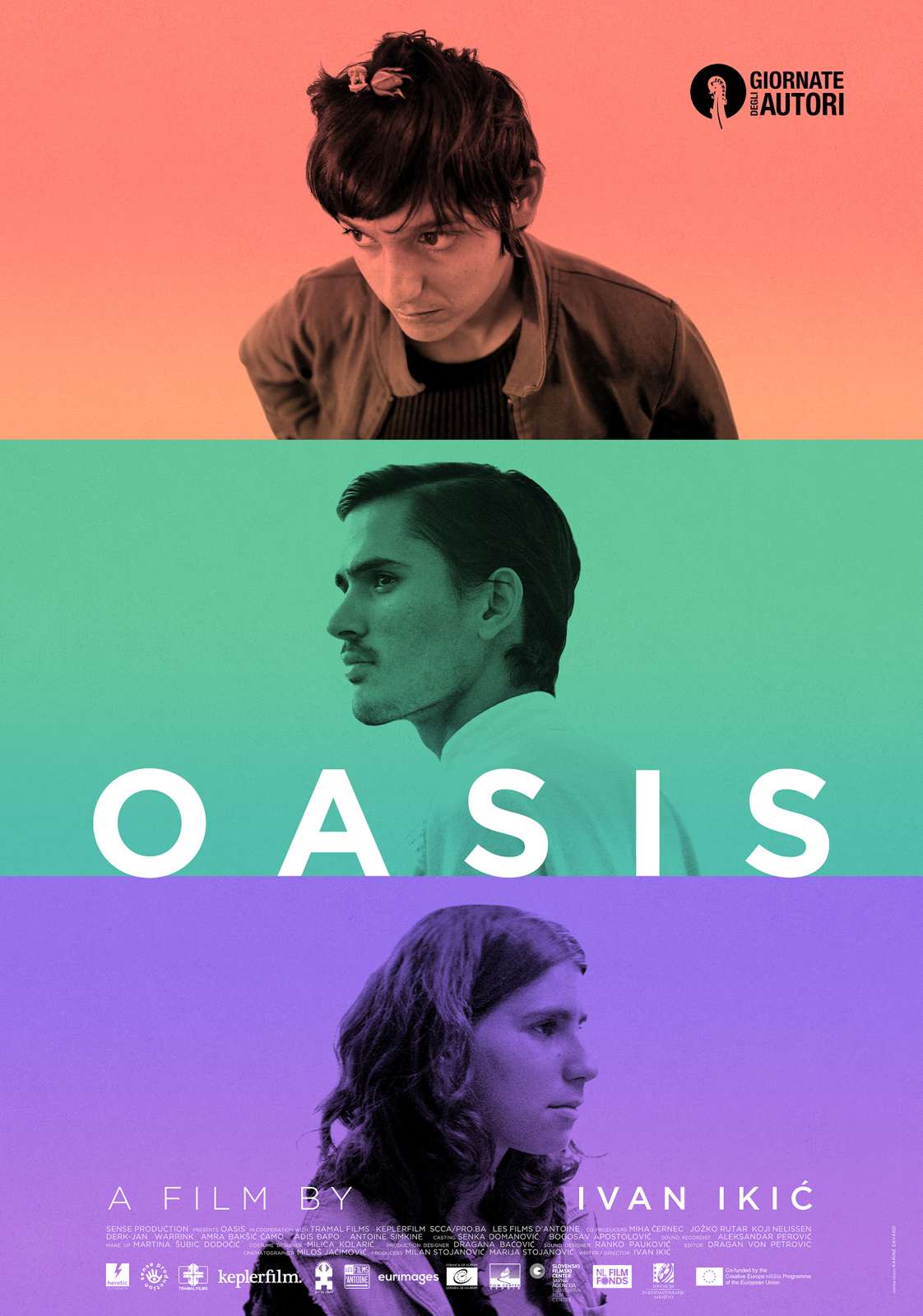