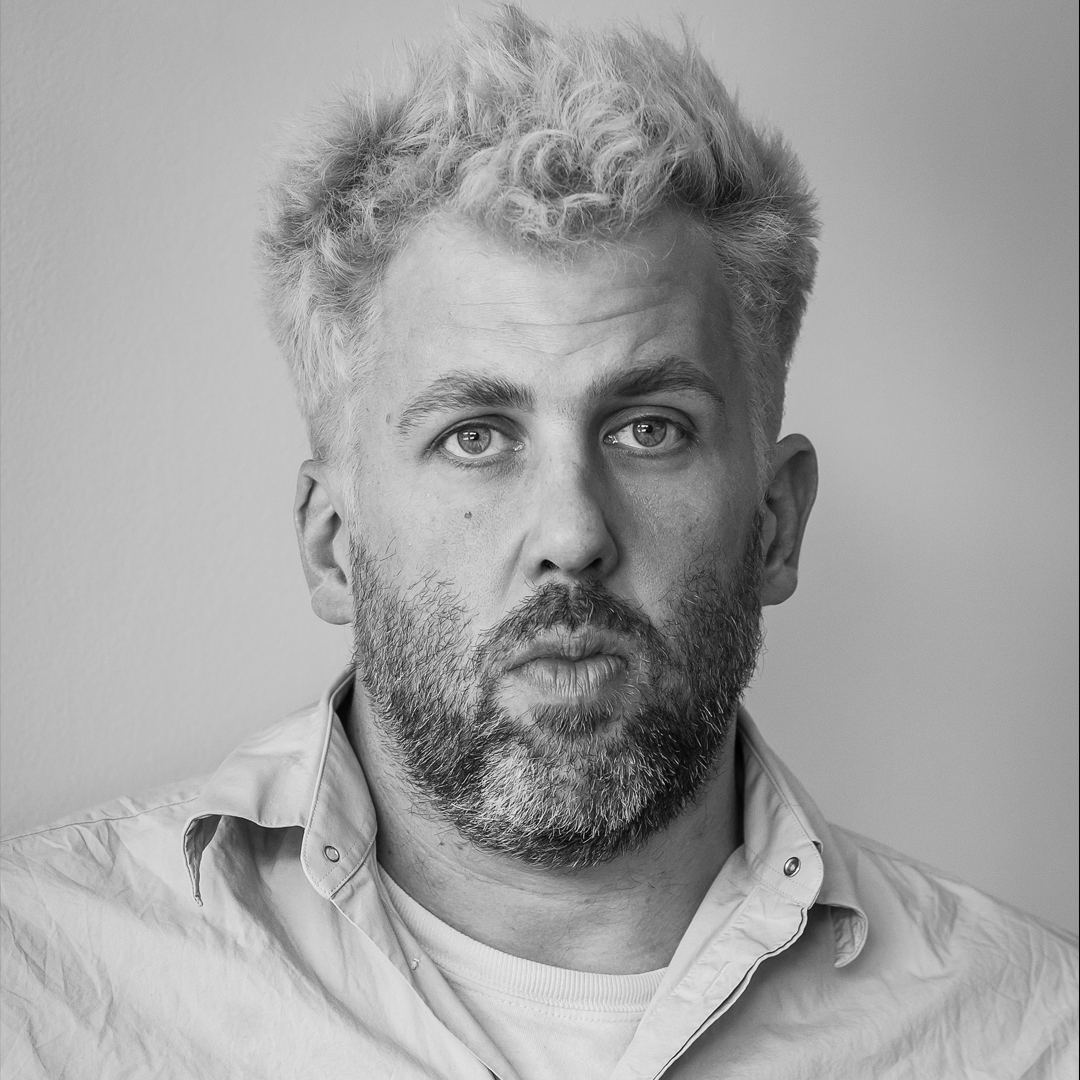 For the 58th October Salon Than Hussein Clark explores the collapse between fiction and reality as well as dreams and waking life in the present. A conversation with an artist about his radio drama In Alphabetical Gardens, will be led by Vesna Perić, a playwright and a film critic.

Saturday, June 26th
CULTURAL CENTRE OF BELGRADE HALL – FILM GALLERY, 6 Kolarčeva Street
18:00 – A conversation with an artist, In Alphabetical Gardens, a radio drama written for the 58th October Salon. Than Hussein Clark, the author in the conversation with Vesna Perić, a playwright and a film critic of Radio Belgrade 2

THAN HUSSEIN CLARK
Born in 1981
Lives and works in London, UK and Hamburg, Germany

The first part of the project, In Alphabetical Gardens (2021), is a 16 part audio play produced with The Director’s Theatre Writer’s Theatre and inspired by Susan Sontag’s 1963 novel The Benefactor, in which the protagonist Hippolyte lives according to the dictates of his oneiric activity, merging and confusing waking and dream states, imagination and reality. In Clark’s re-imagining of Sontag’s narrative, the action of the novel is moved from Paris to Belgrade and collaged with other found texts in the manner of Max Ernst’s Fatagaga series.
The second part of the project, Aphorism Lobby Cards (A-H), consists of a series of placards drawing on Ernst’s series, the graphics of newspaper headlines and Dada poetry, and the text of Clark’s audio drama.

Produced by: The Director’s Theatre Writer’s Theatre and RINSE123 LTD