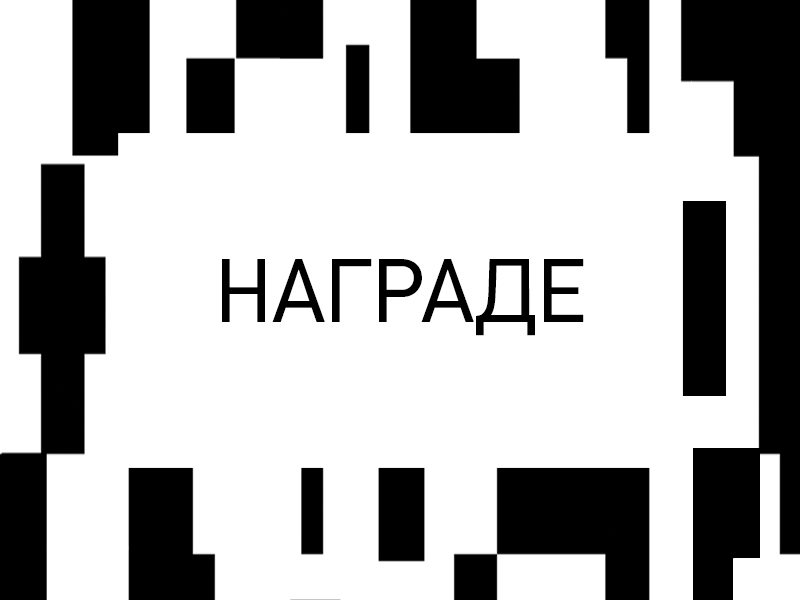 On Sunday, August 22, 2021, is the final day of the 58th October Salon – Belgrade Biennale, conceived by a couple of Italian curators Ilaria Marotta and Andrea Baccin under the thematic framework and the title The Dreamers. The Salon, in the period June 25th – August 22nd, in several Belgrade exhibition and public spaces, presented the works of 64 artists from the country and abroad.
We invite you to come to the Belgrade City Museum (Resavska 40b) on the last day of the 58th October Salon and be a part of the closing program from 1 pm:

• Proclamation of the awarded authors
The Expert Jury, composed of Jérôme Sans, (artistic director, art critic and curator), Tevž Logar (independent curator) and Mišela Blanuša (curator in the Museum of Contemporary Art in Belgrade), decided that the winner of the 58th October Salon – Belgrade Biennale Award is the artist SONJA RADAKOVIĆ (Belgrade, Serbia), pointing out in its explanation, among other things, the following:
Sonja Radaković has focused her work so far on various types of contemporary art practices: video, photography and primarily performance, which is the case with the exhibited work Occupied (2021). Using the body as an artistic tool and artistic medium in her research and multimedia practice, the artist “dissects” the crisis of modern society in which we live, social morality, imposed norms and social condemnation, as well as the ubiquity of surveillance technology and contradictory control mechanisms.
You can download the Jury’s explanation here.

The working hours of the Belgrade City Museum and the Cultural Centre of Belgrade on the last day of the 58th October Salon are from 1 p.m. to 9 p.m. 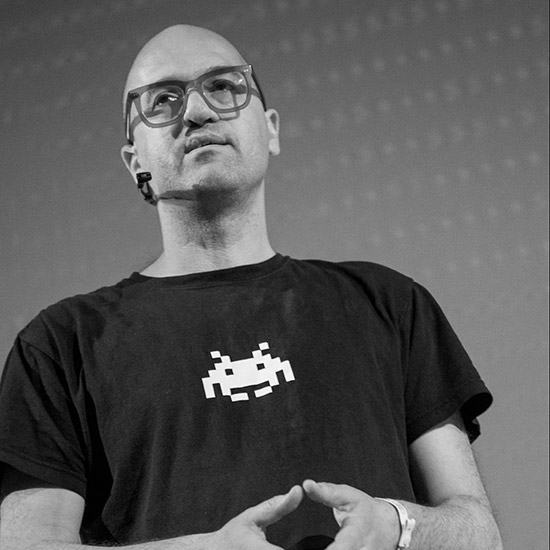 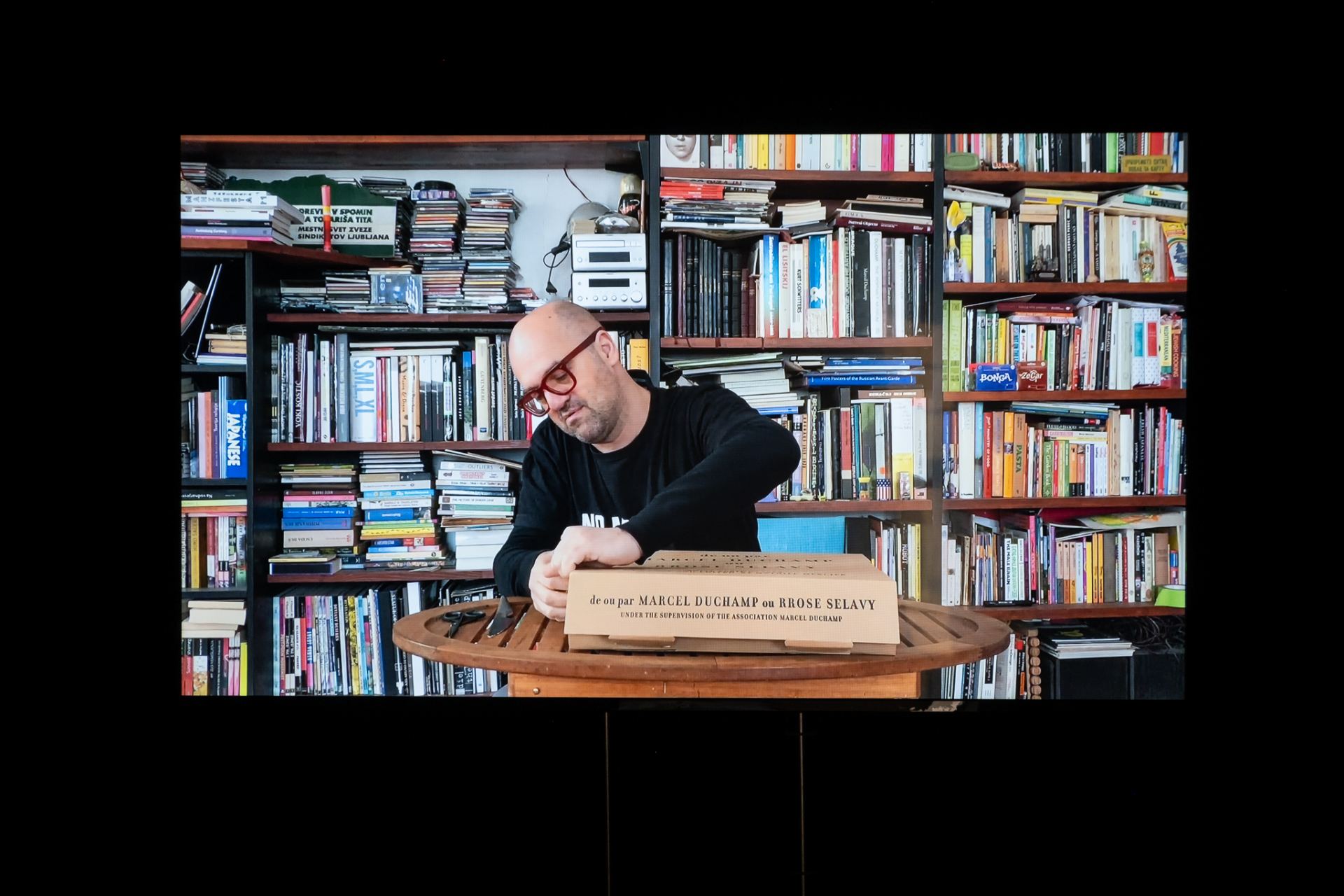 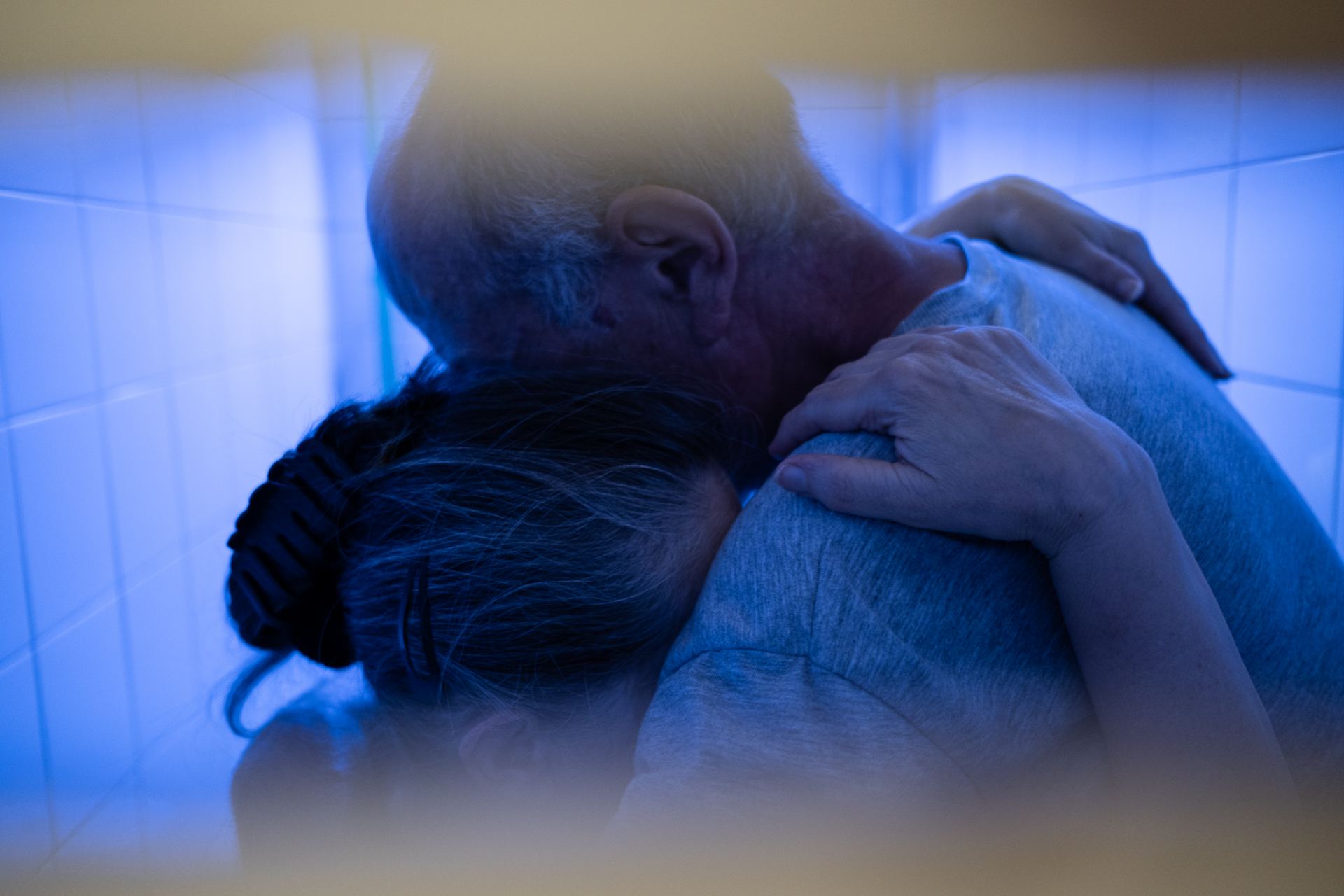 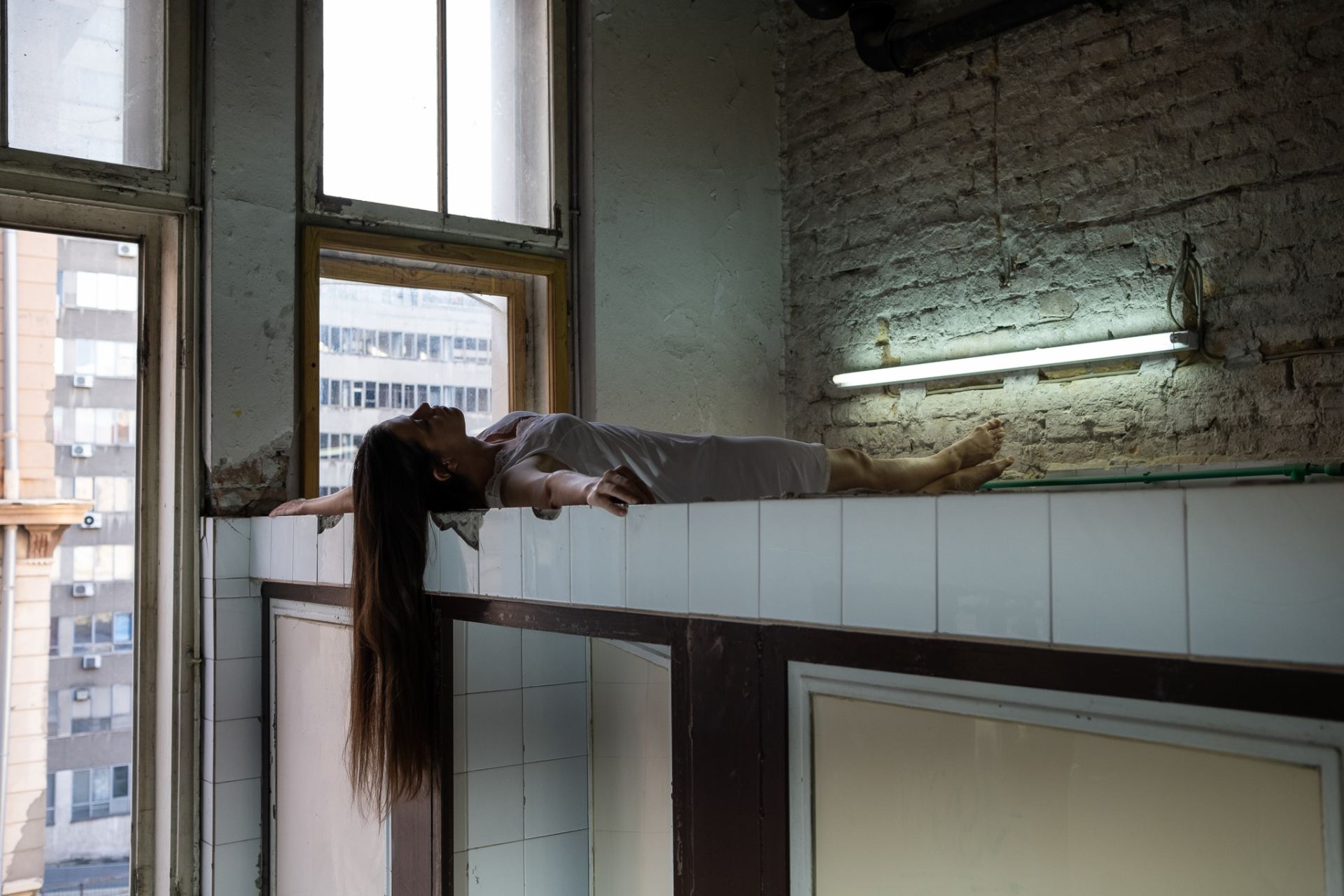 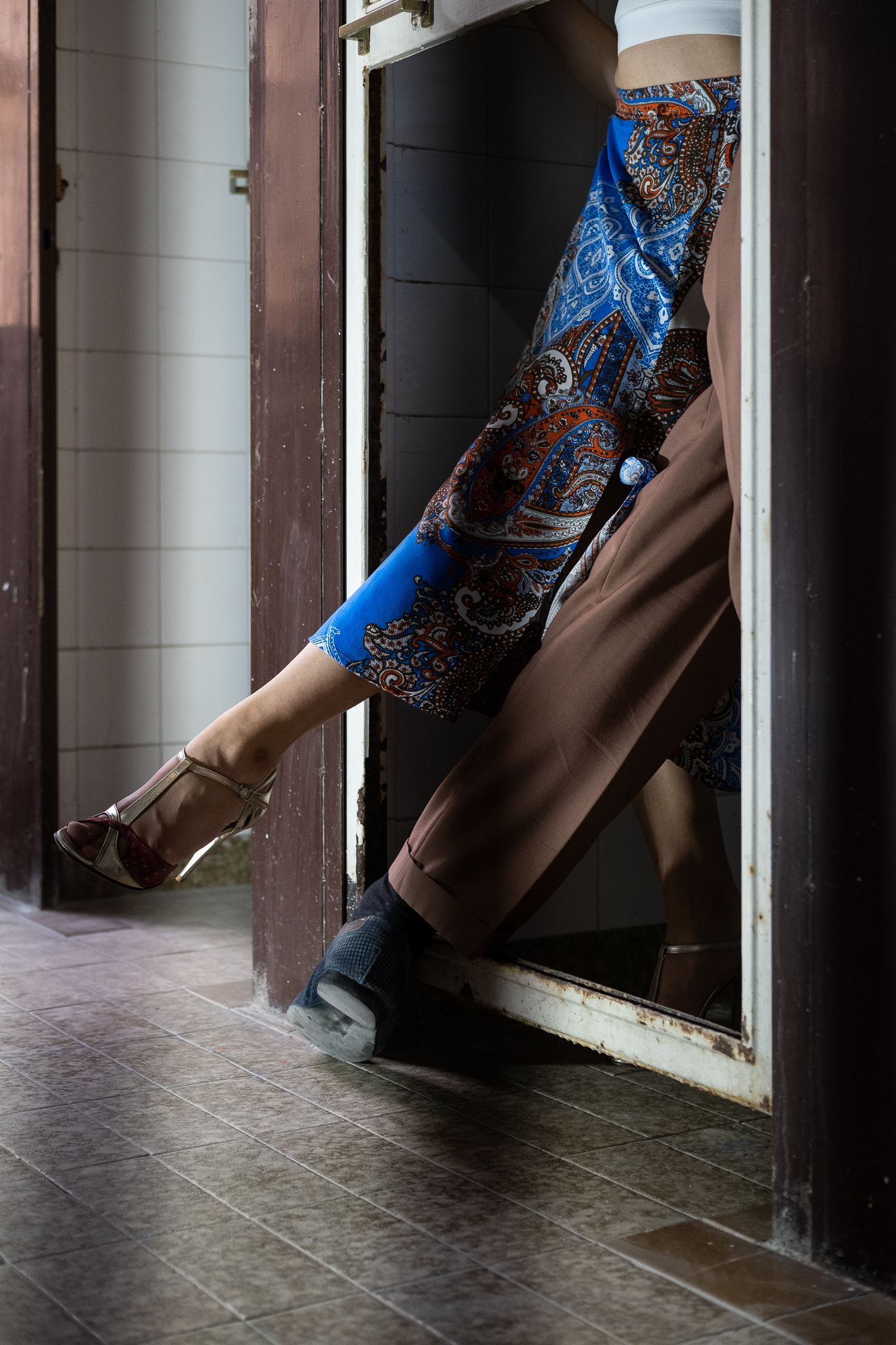 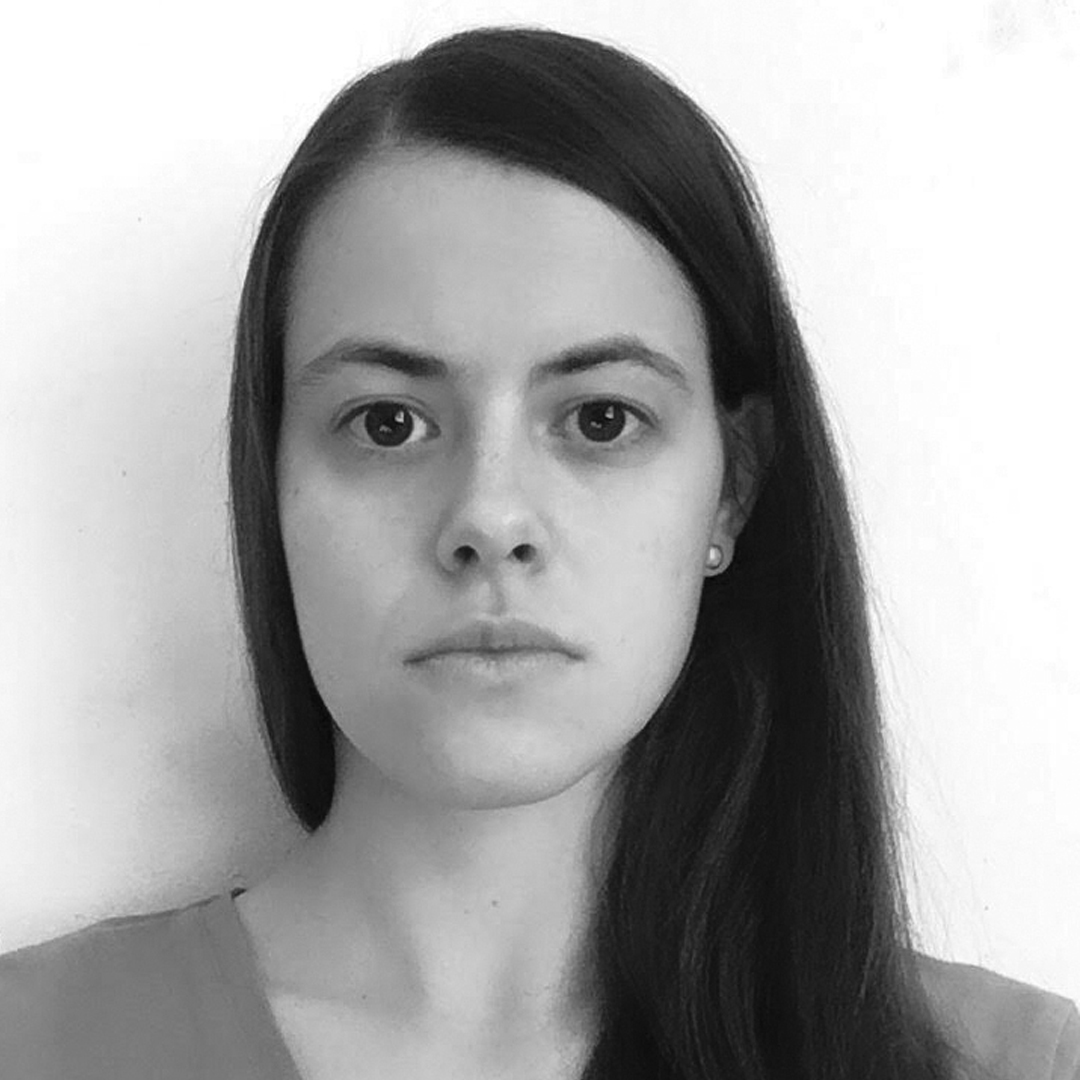