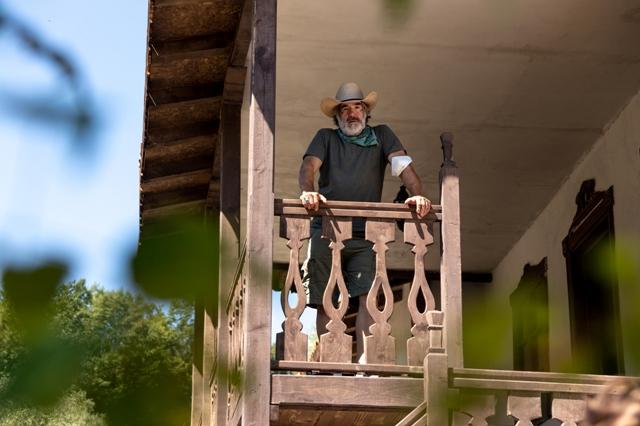 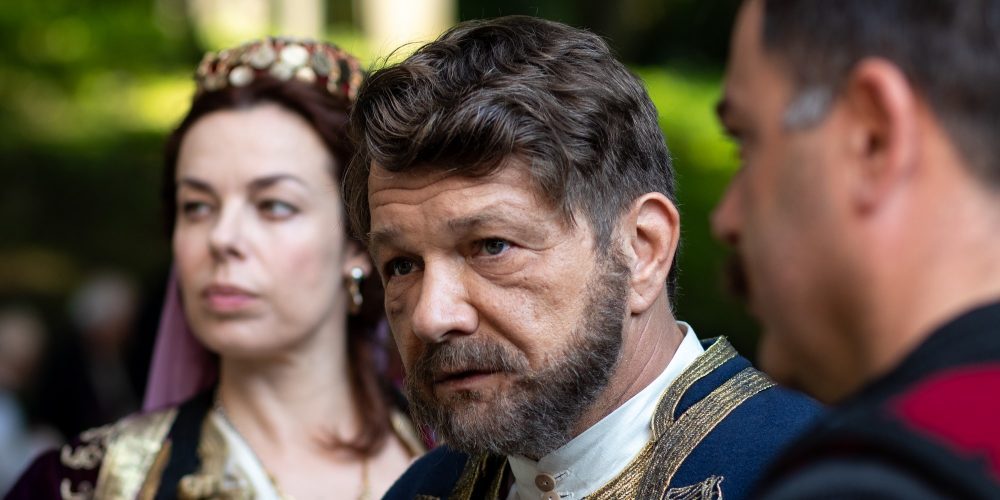 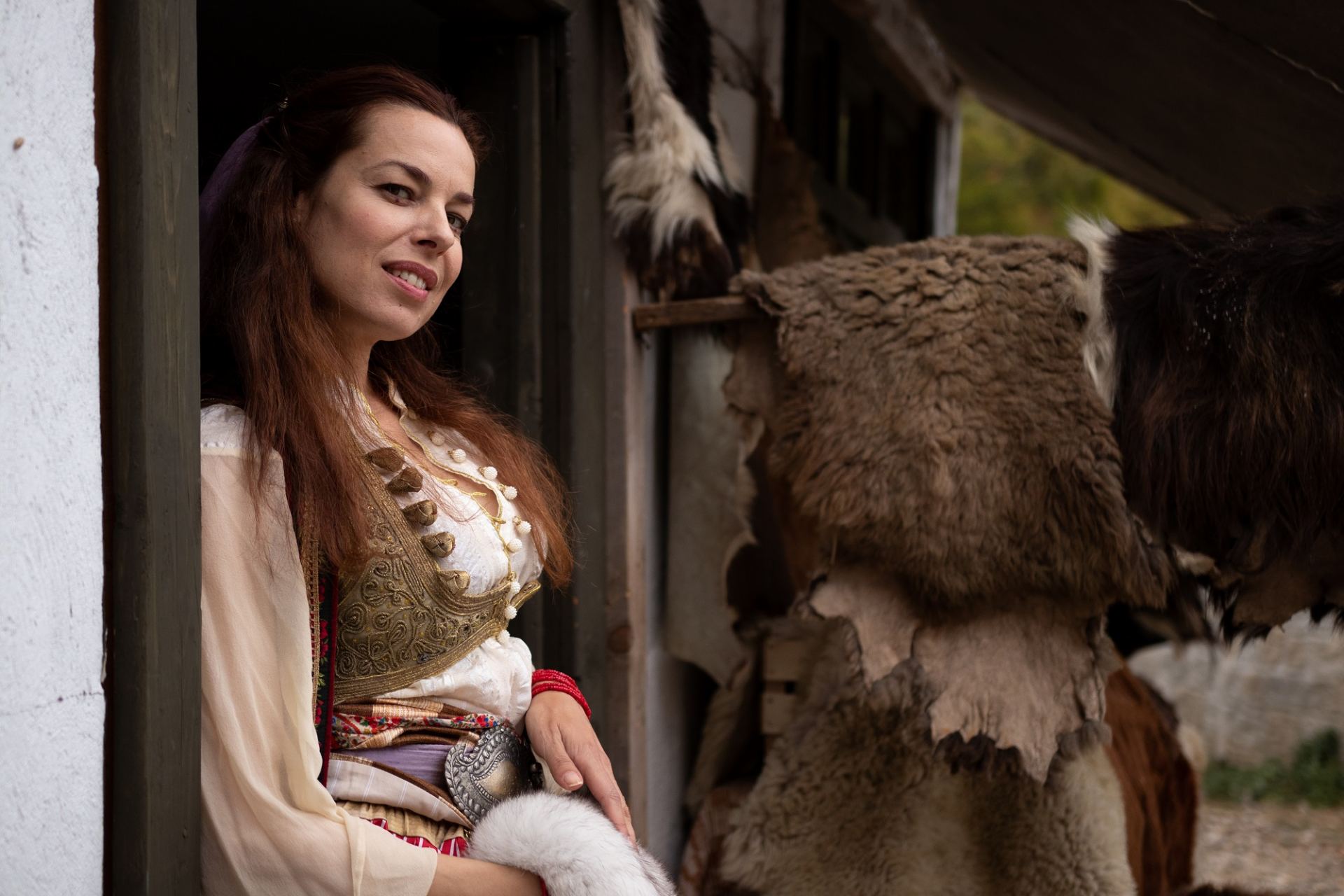 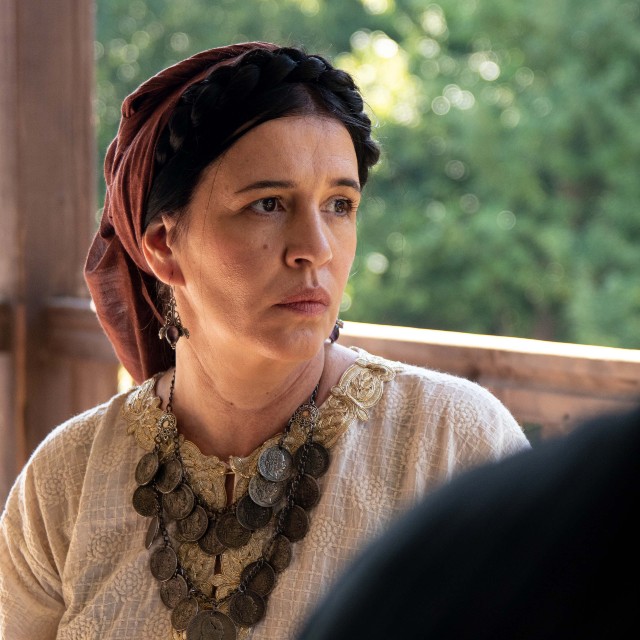 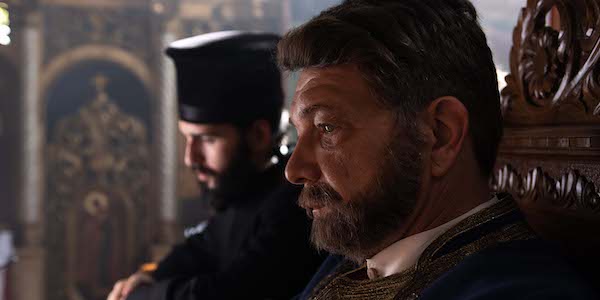 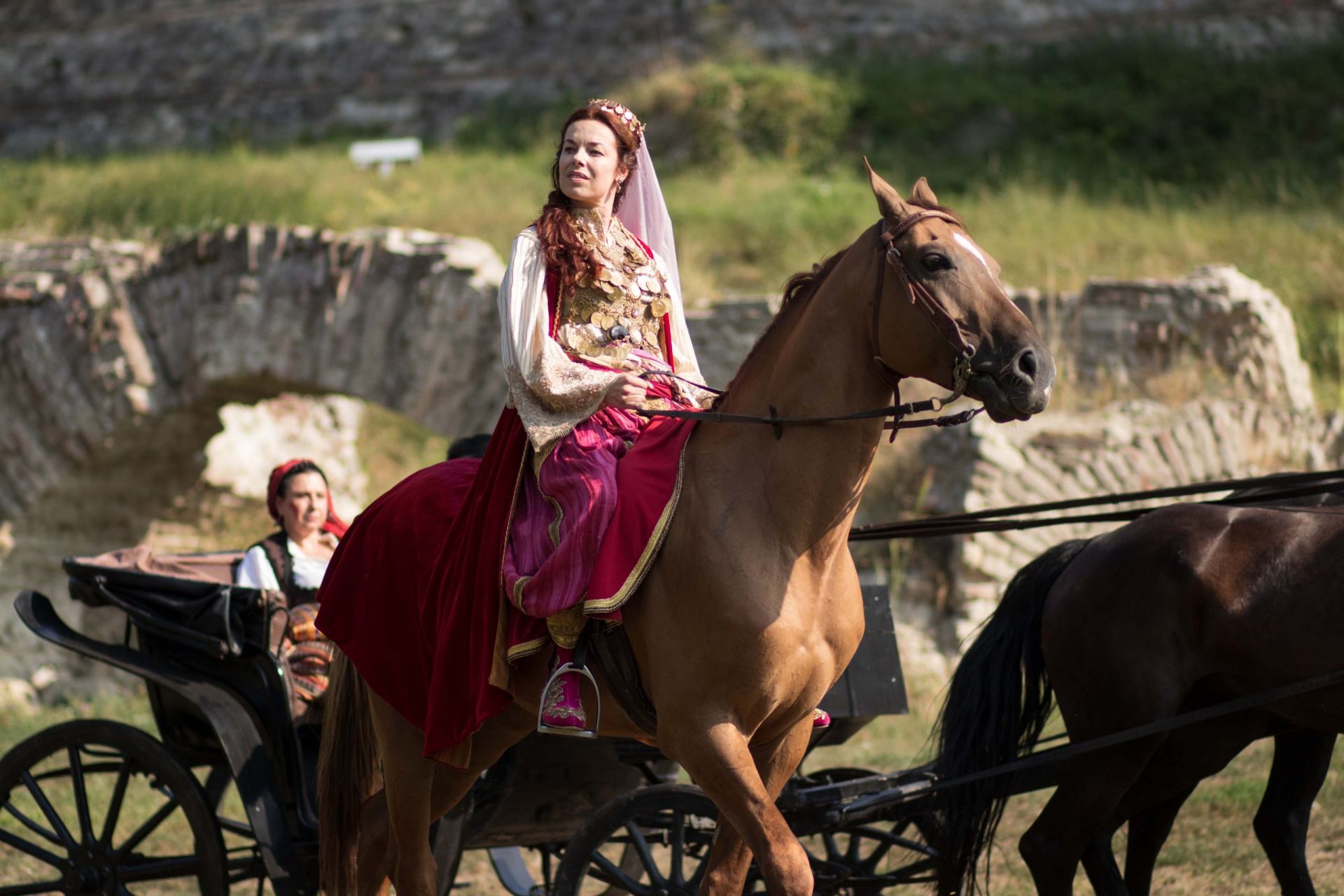 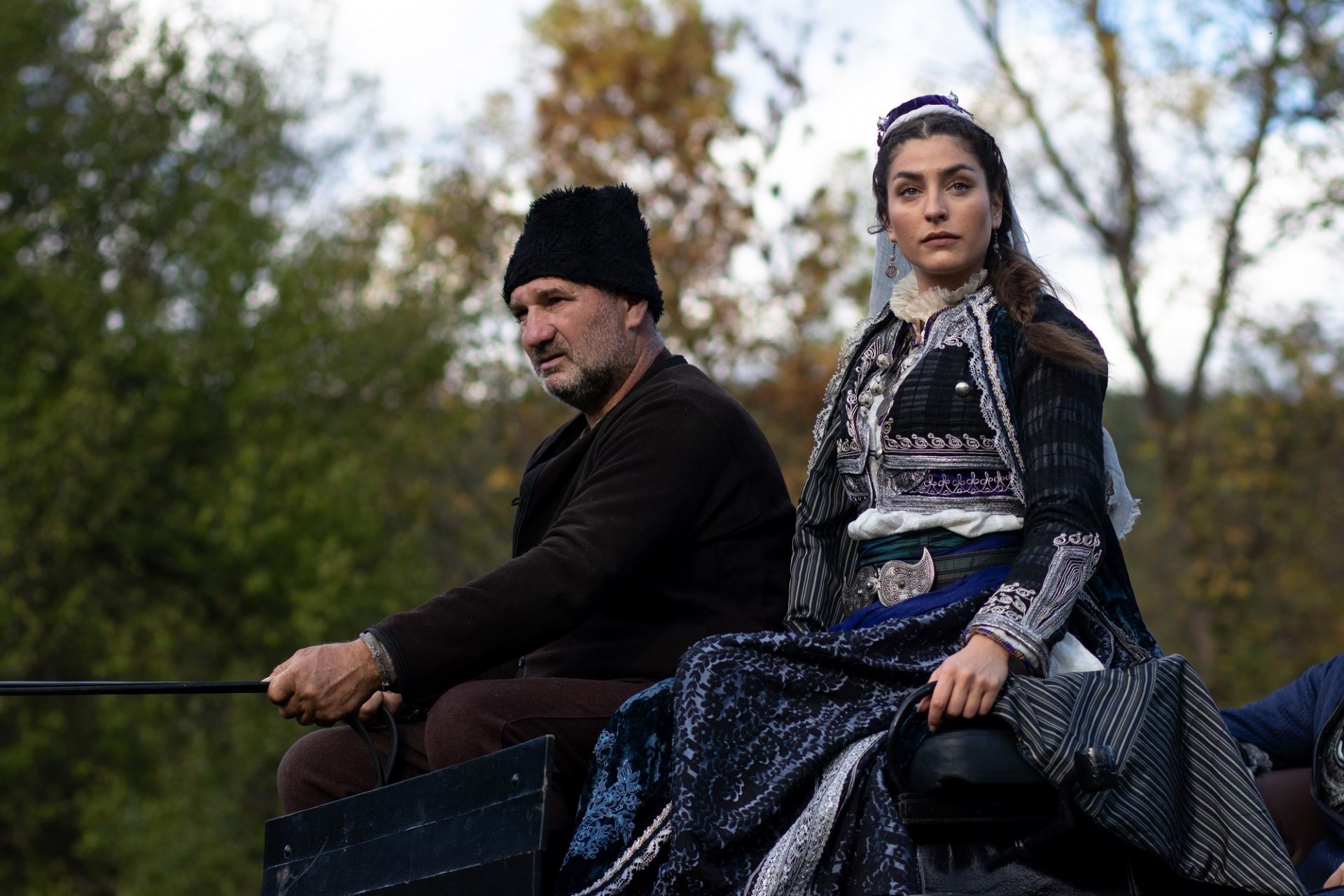 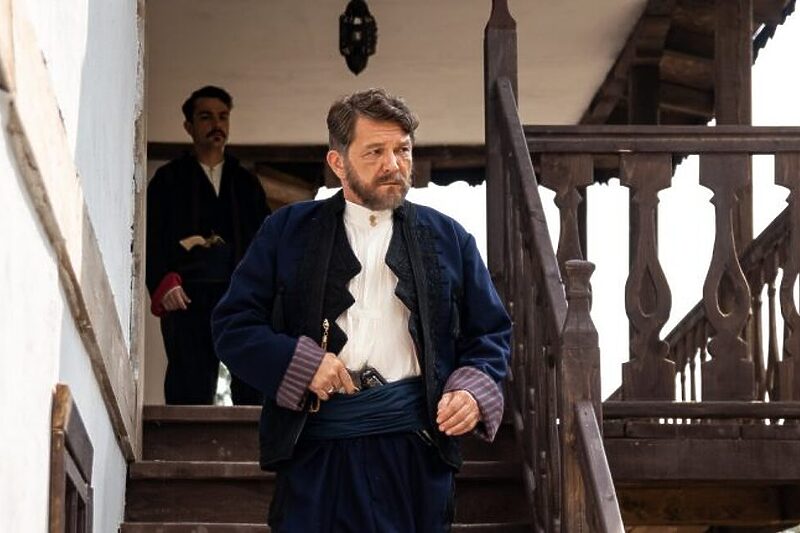 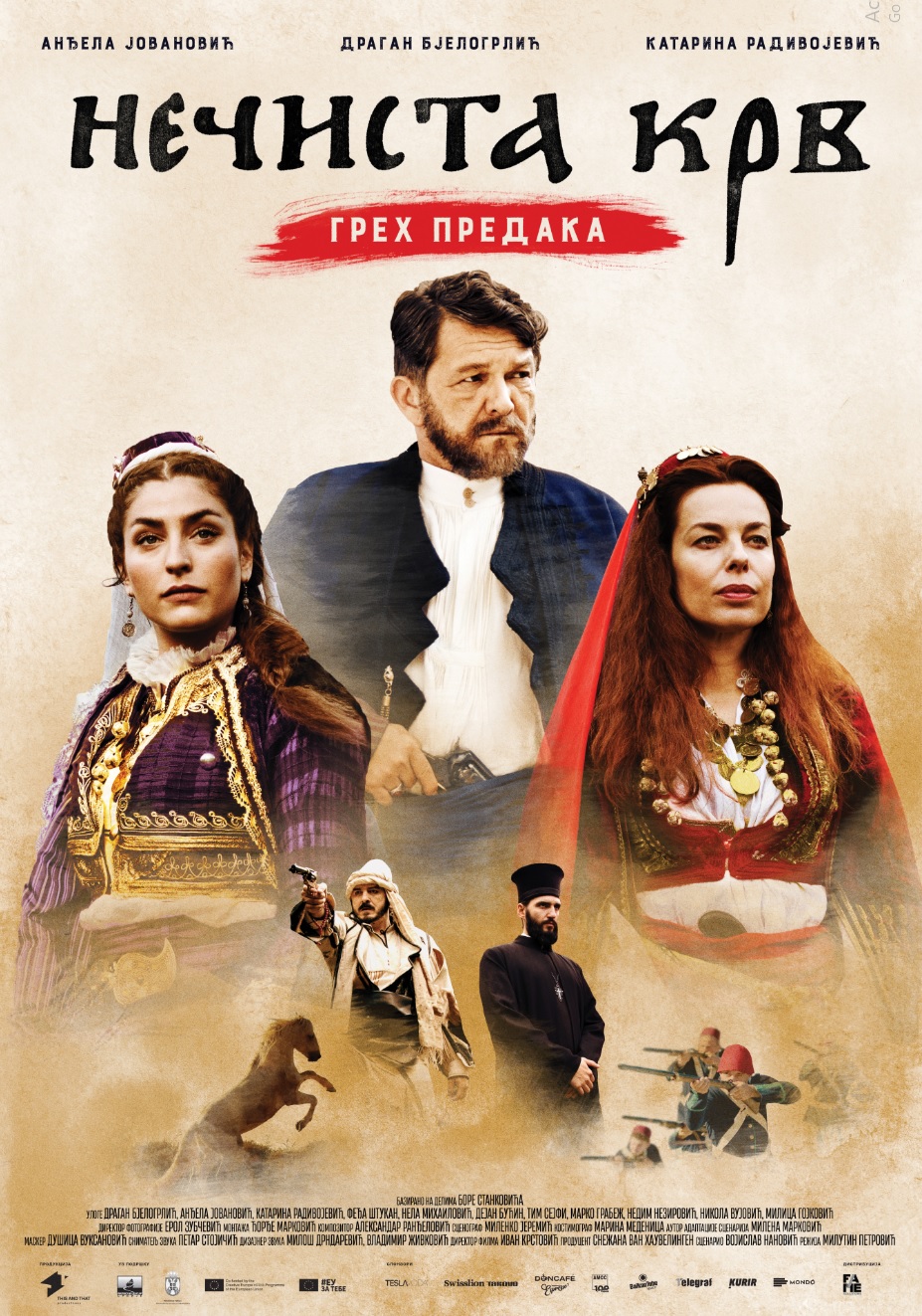 The film follows the story of Hadzi Trifun, a prominent Serbian merchant, who tries to keep the peace with the Turkish authorities, but also maintains his reputation and influence in Vranje, an important Turkish town near the border with liberated Serbia. While Trifun is preparing his two sons to succeed him as the leaders of the Serbian people, he is suffering not only from powerful Turkish beys, but also from his family. Trifun makes difficult decisions that will later affect his descendants, the heroes of the novel Impure Blood by Serbian writer Bora Stanković.