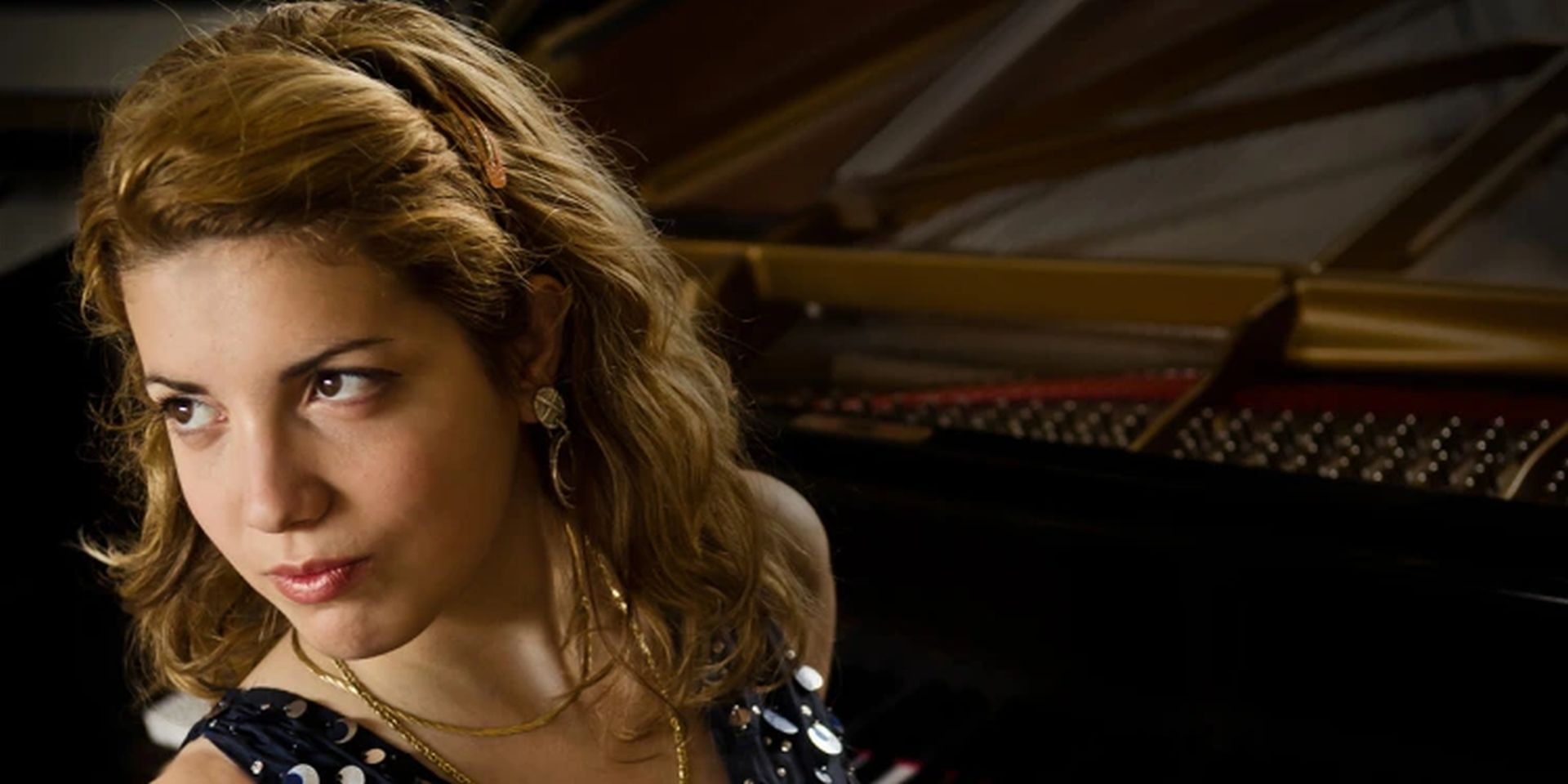 Biography:
Sofija Nedic was born on December 21, 1991 in Belgrade, Serbia. She picked up the piano at age five, and very she soon started performing at student recitals and piano competitions, both in Serbia and internationally. Sofija was accepted at the Belgrade Conservatory of Music at age 14. Being one of the youngest students, she completed her education at the top of her class. In 2011, she moved to the United States to study at the San Francisco Conservatory of Music, where she received her Master Degree in Piano Performance in 2013, along with the “Marina Green Award” for the best achievement in piano. Sofija won over twenty international piano competitions in Italy (“Citta di Barletta”, “Citta di Racconiggi”, “Citta di Gorizia”), France (“Anton Rubinstein”), Slovakia (“International Competition in Kositze”), Greece (“Konzerteum”), Austria (“Vienna International Young Pianists”), San Jose, California (“Russian Music Piano Competition”), Los Angeles (“Los Angeles Liszt Competition”). In 2013, Sofija performed as a soloist with the San Jose Youth Symphony in the USA (“California Theatre” in San Jose), and as well as at “Smetana Hall” in Prague, “Slovak Radio Hall” in Bratislava, and the “National Opera and Ballet” in Ljubljana, Slovenia. Apart from her active solo performances, Sofija collaborated with classical singers, string players and various chamber music settings. As a member of French foundation “SOS Talents” founded by Michelle Sogny, Sofija played recitals in Switzerland (Geneve and Lausanne) alongside the world known pianists Aldo Ciccolini, Elisso Bolkvadze, Cyrien Katsaris among others. Sofija enjoys teaching, and is currently a piano instructor with one of the premier music studios in San Francisco. One can say that Sofija has the equal passion for both performing and teaching, as she strongly believes that music education is vital.