Petra is a young director and a single mother, who is trying to normalize her life after the divorce. She is preparing to make a film about the poet Desanka Maksimović. Her father’s death stirs many processes in her, which she has not yet been aware of. She is invited to her 15th prom anniversary in her home town and her best friend is getting married in Ada Bojana. Petra gets romantically involved with Vuk and then her life becomes an emotional and sexual roller coaster. After the wedding, while lying naked on the sand Petra goes through some kind of catharsis. She releases herself from the pain and the butterfly that follows her through the entire film, finally goes away. Her conscience is set free now, she is ready to spread her wings.

* Premiered at FEST 2021. Lead actress Mihaela Stamenković was awarded the Mira Stupica Award at the Sopot Film Festival, won the Award for Best Actress at the Cinema d’iDEA Women’s Film Festival in Rome, and director Natalija Avramović and co-screenwriter Ljubinka Stojanović were awarded the Third Prize at the Film Screenplay Festival in Vrnjačka Banja, as well as the recognitions of the journalistic jury and critics. 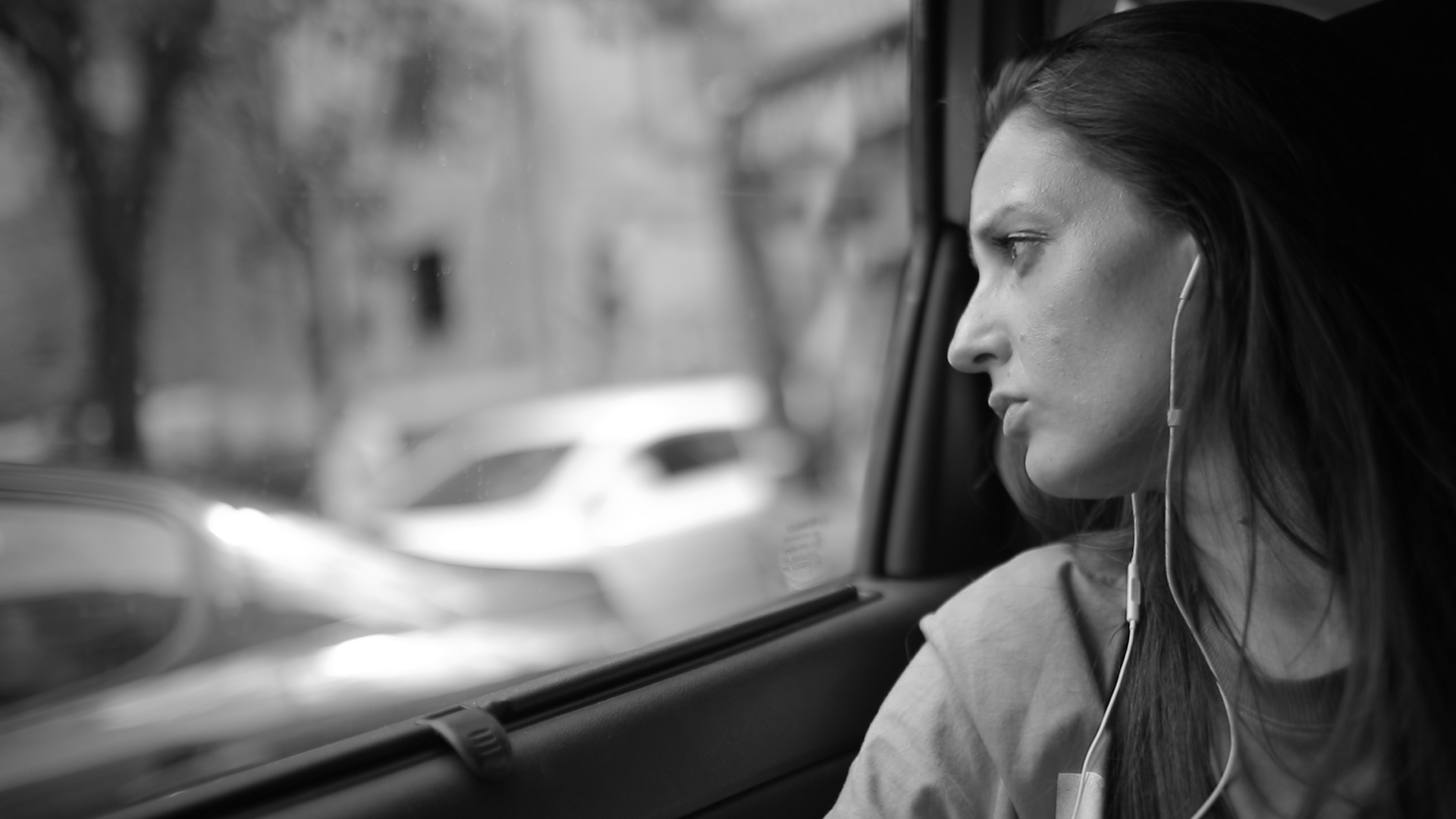 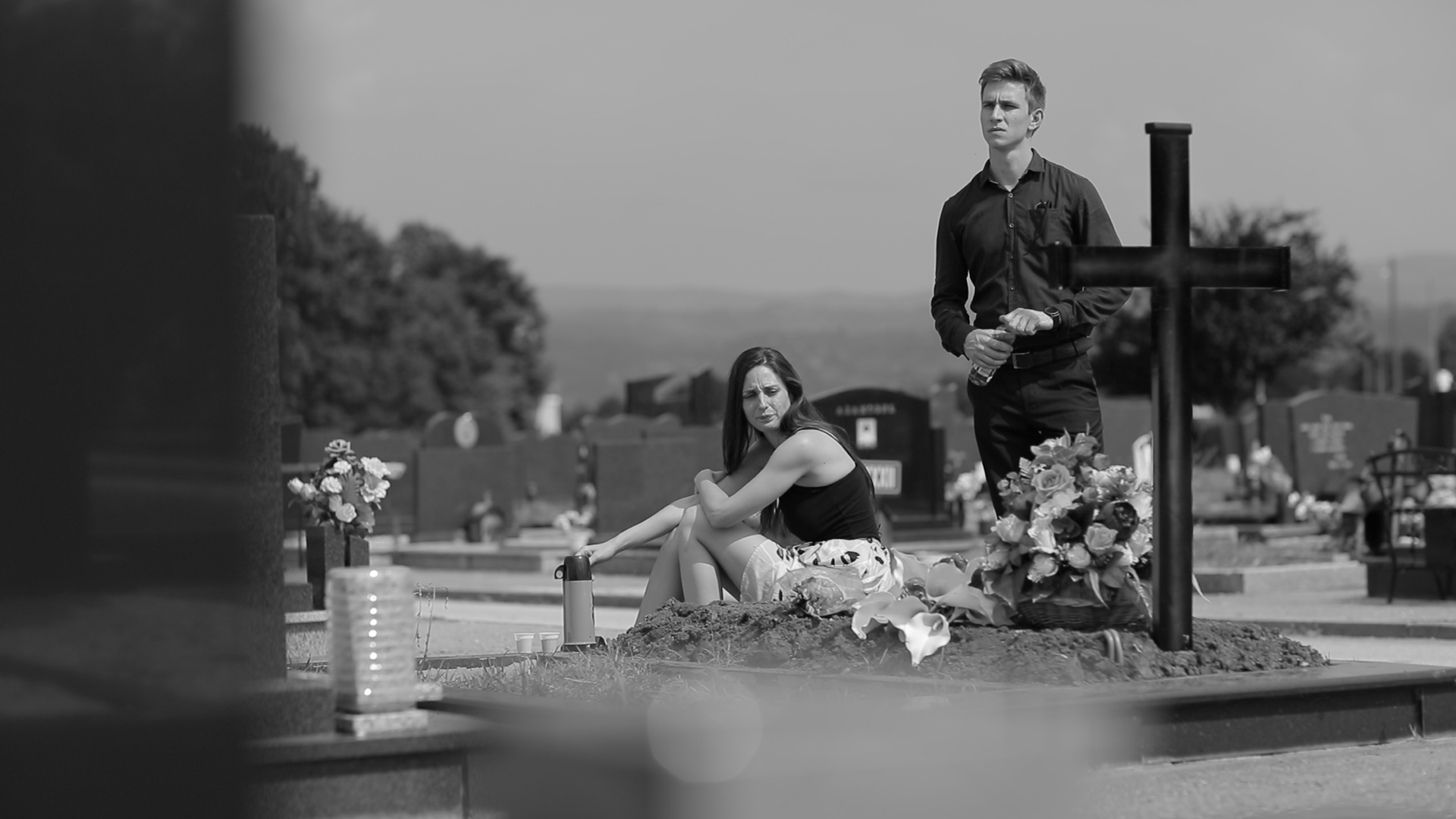 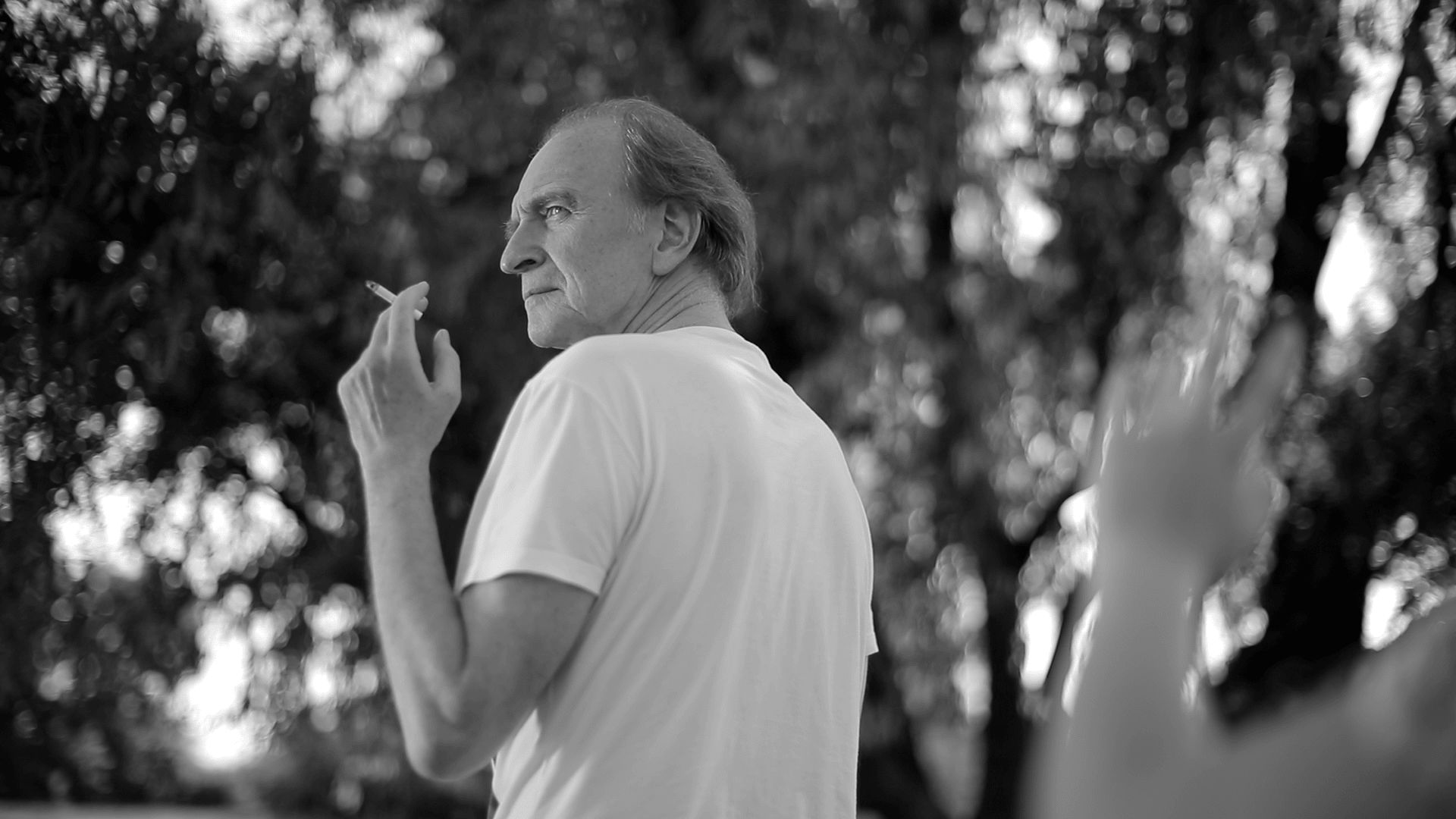