18.00 BREATHE
Spain, 2021, 92’
Documentary
Director: Susanna Barranco
Documentary about the inmates in the Catalan penitentiary center Brians 1 that portrays the link of these women with the prison and the space that limits them.
Breathe is committed to realistic and direct filming that seeks to make life known in a justice center and, above all, to understand what life is like without freedom. It was born with the aim of giving a voice to incarcerated women, knowing the relationship between them and reflecting on the current prison system to find out if the judicial system is favorable from the point of view of health, hygiene and bioethics. 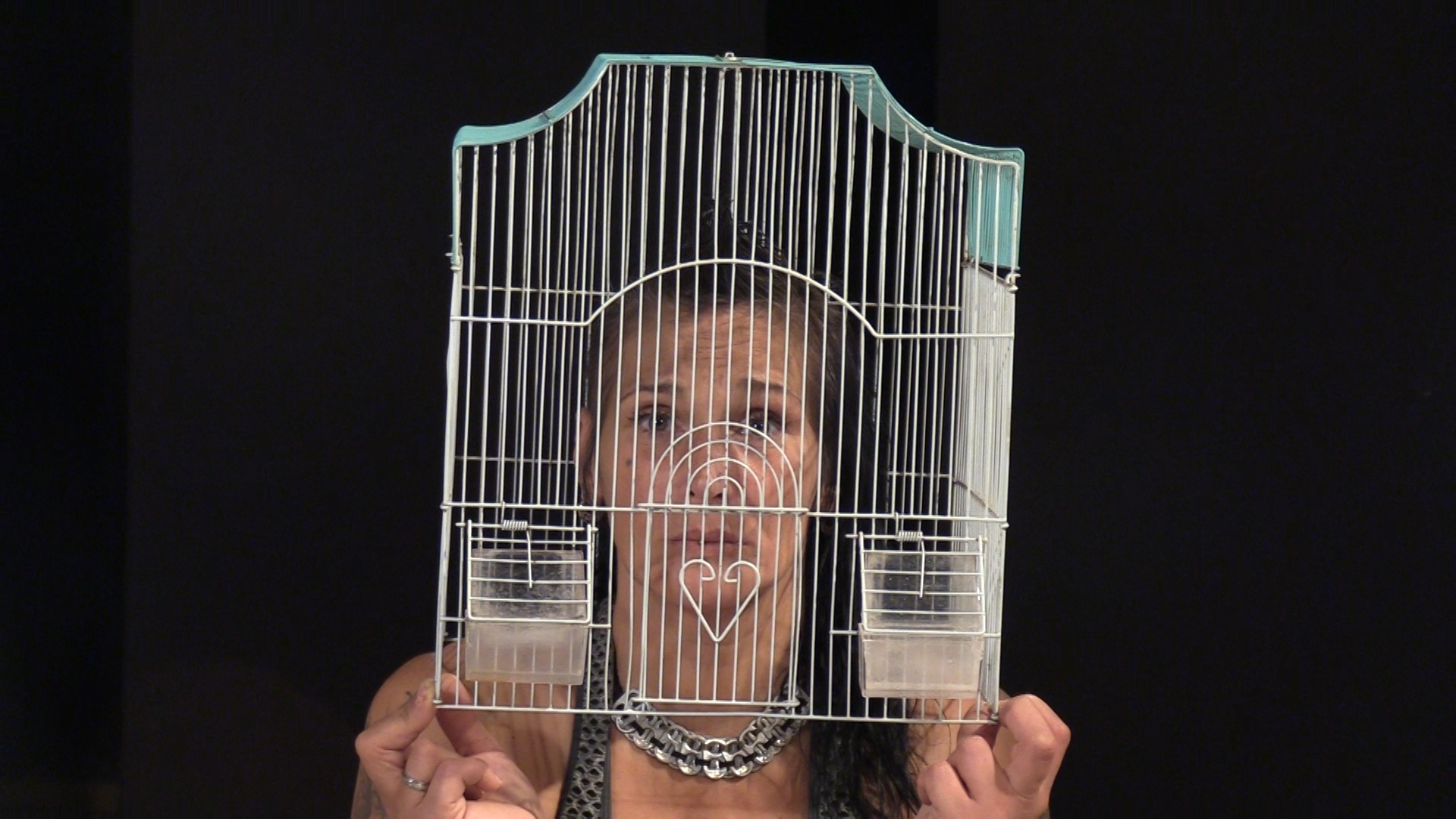 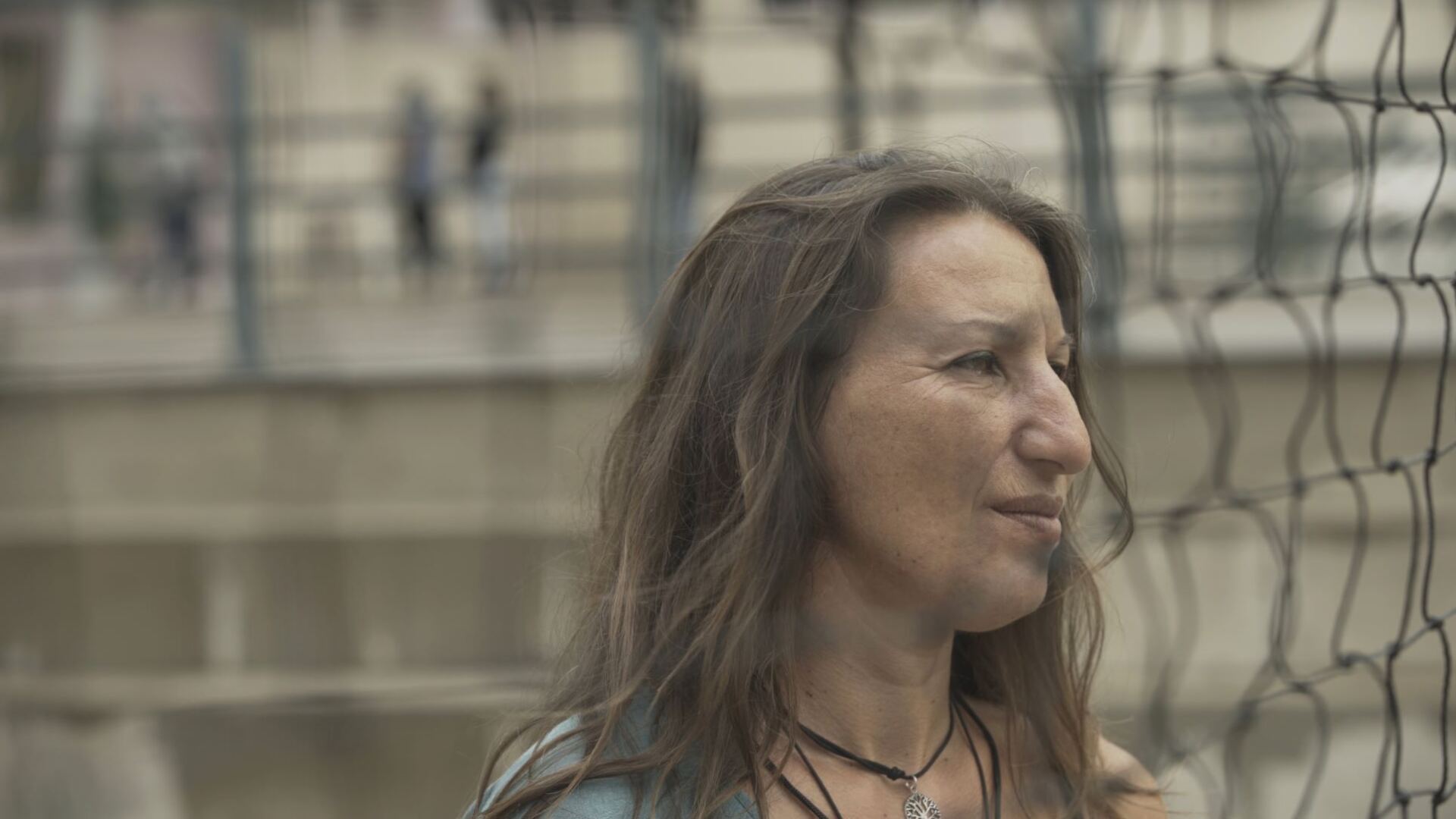 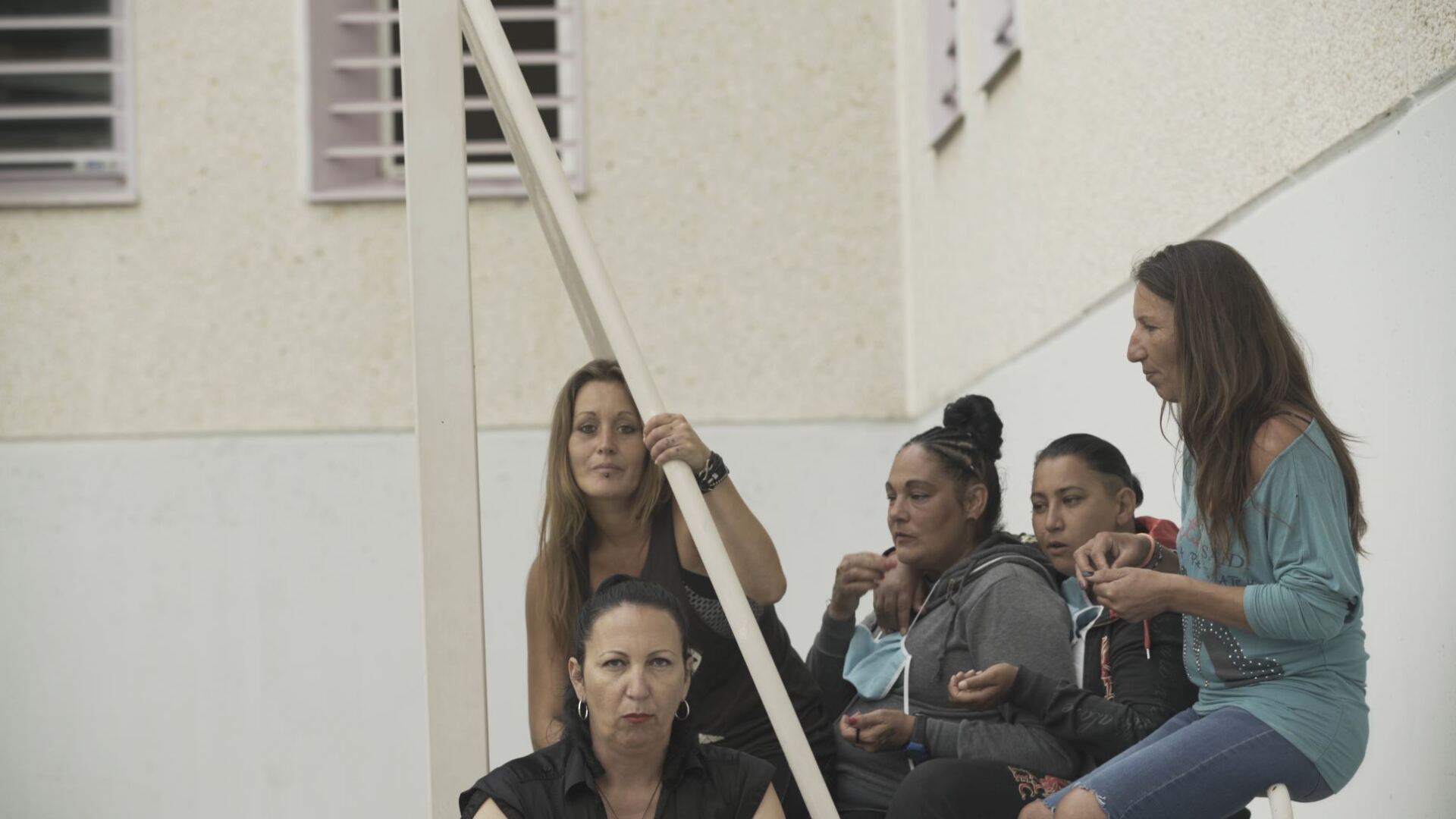 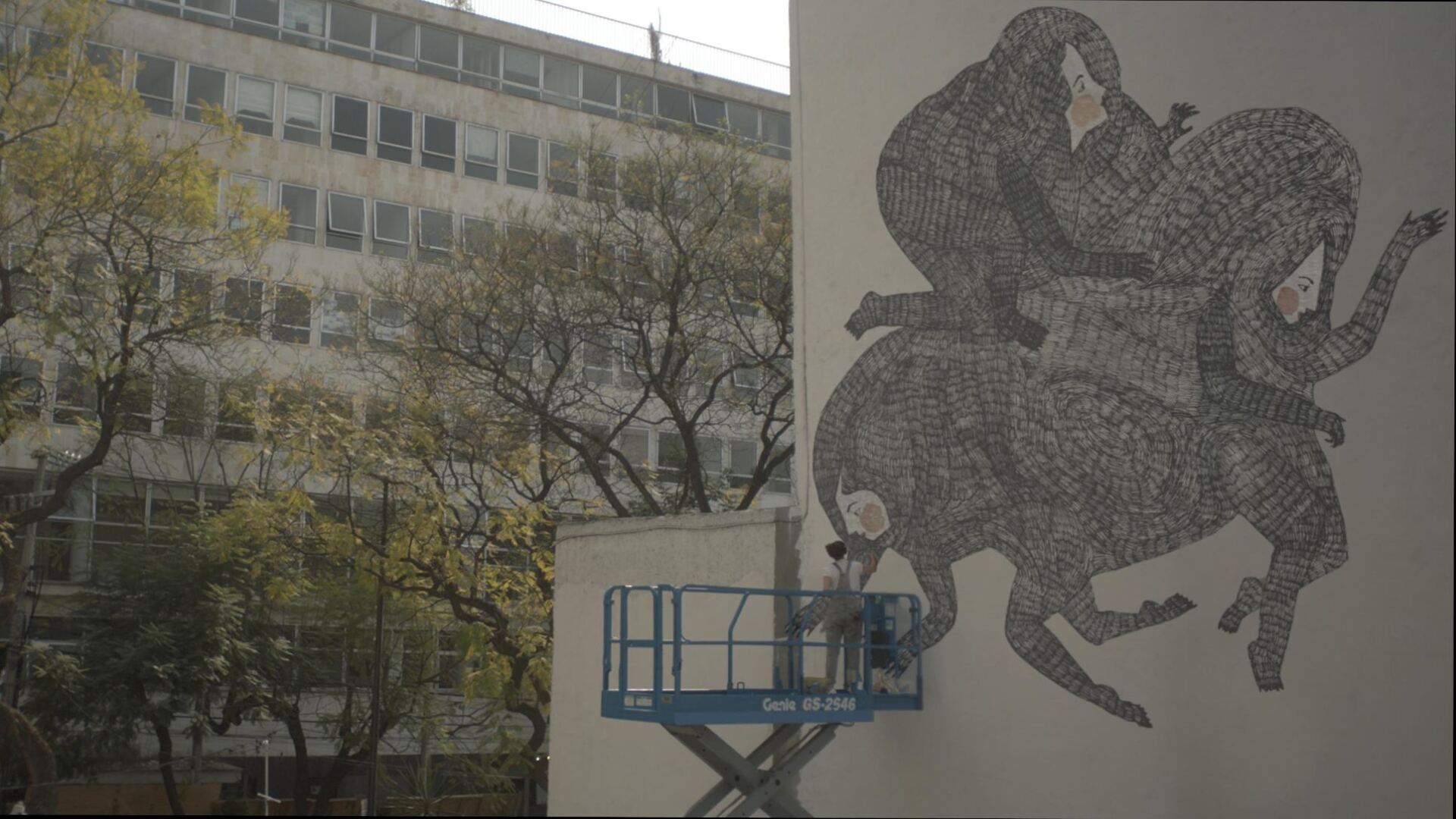 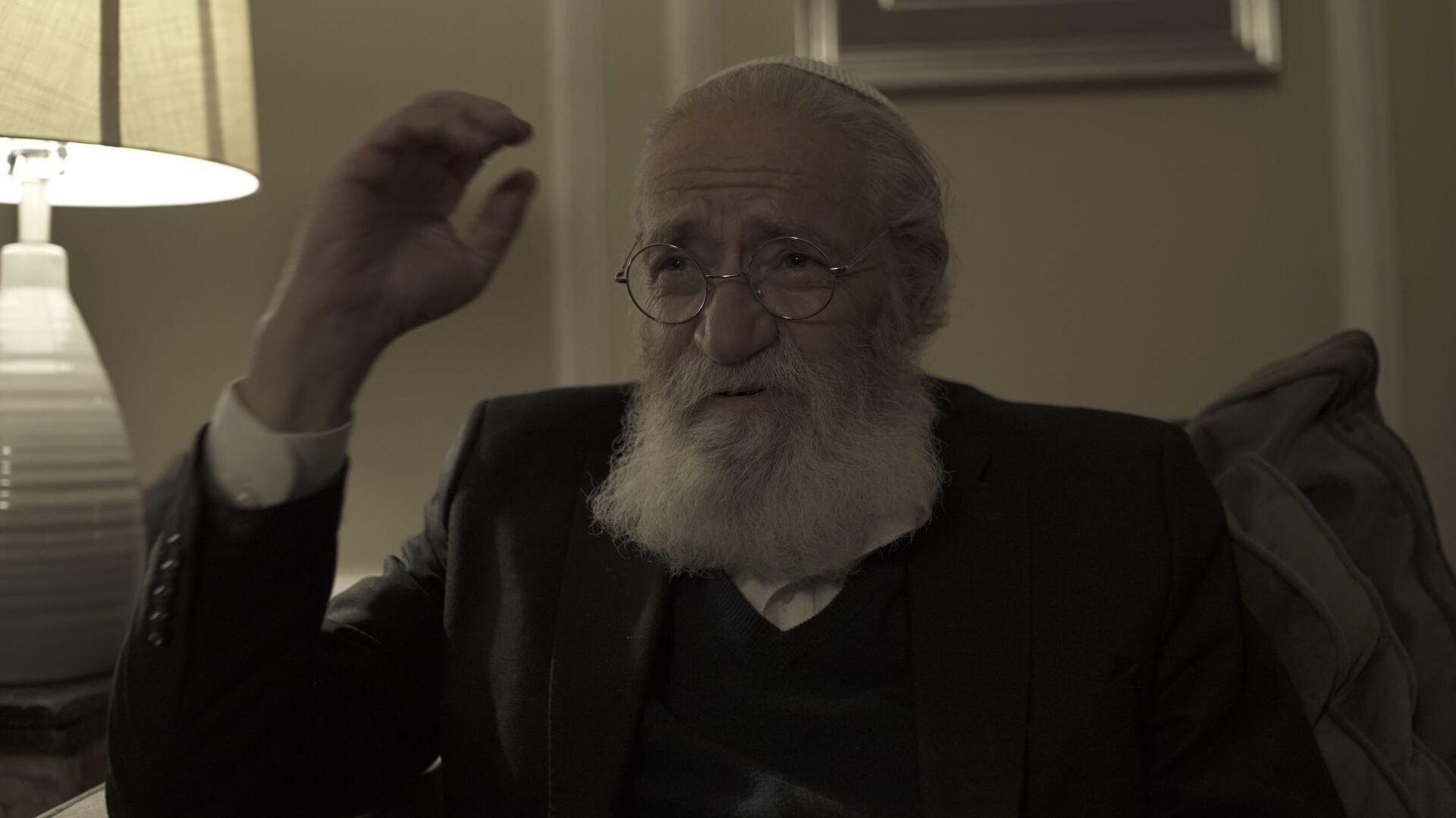 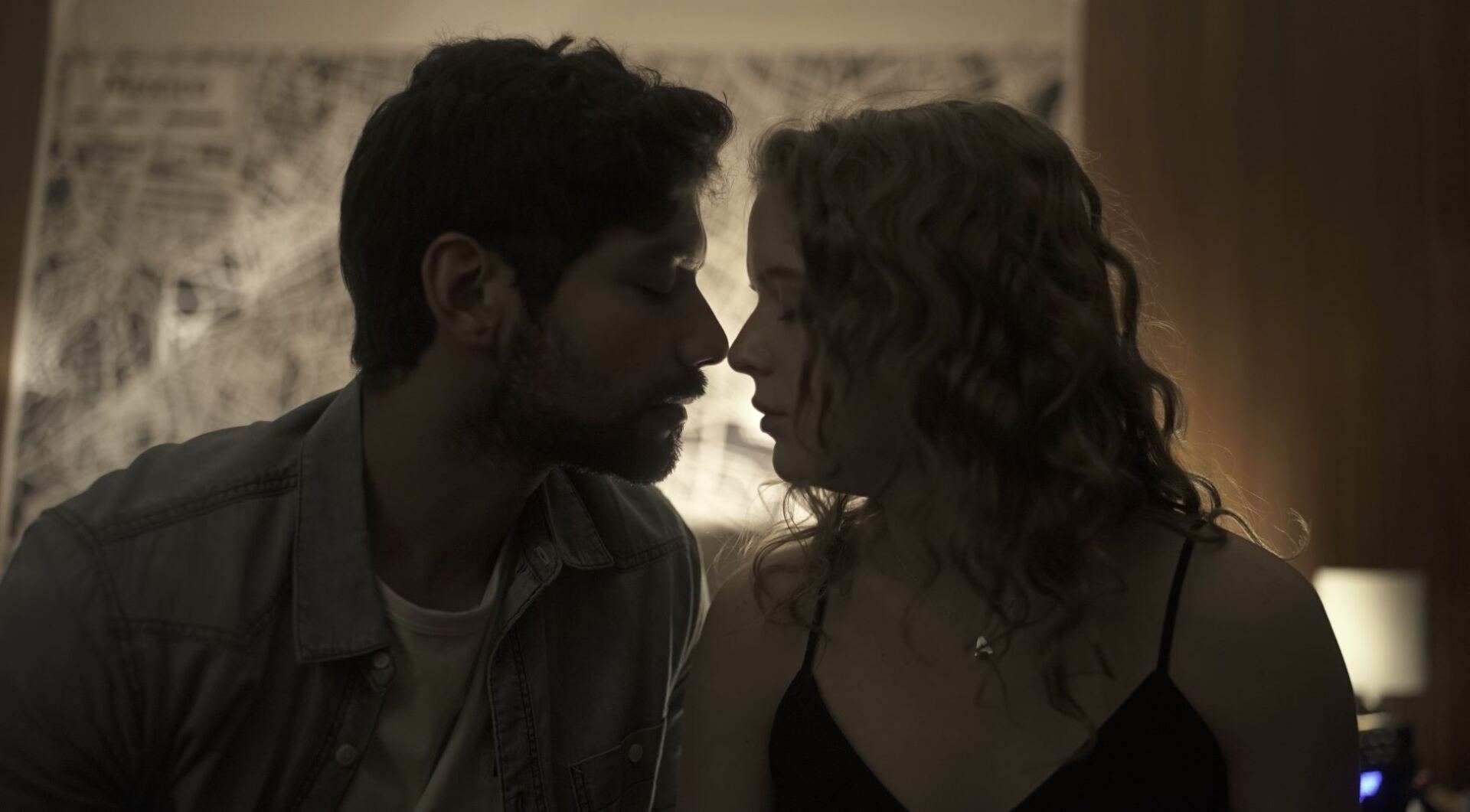 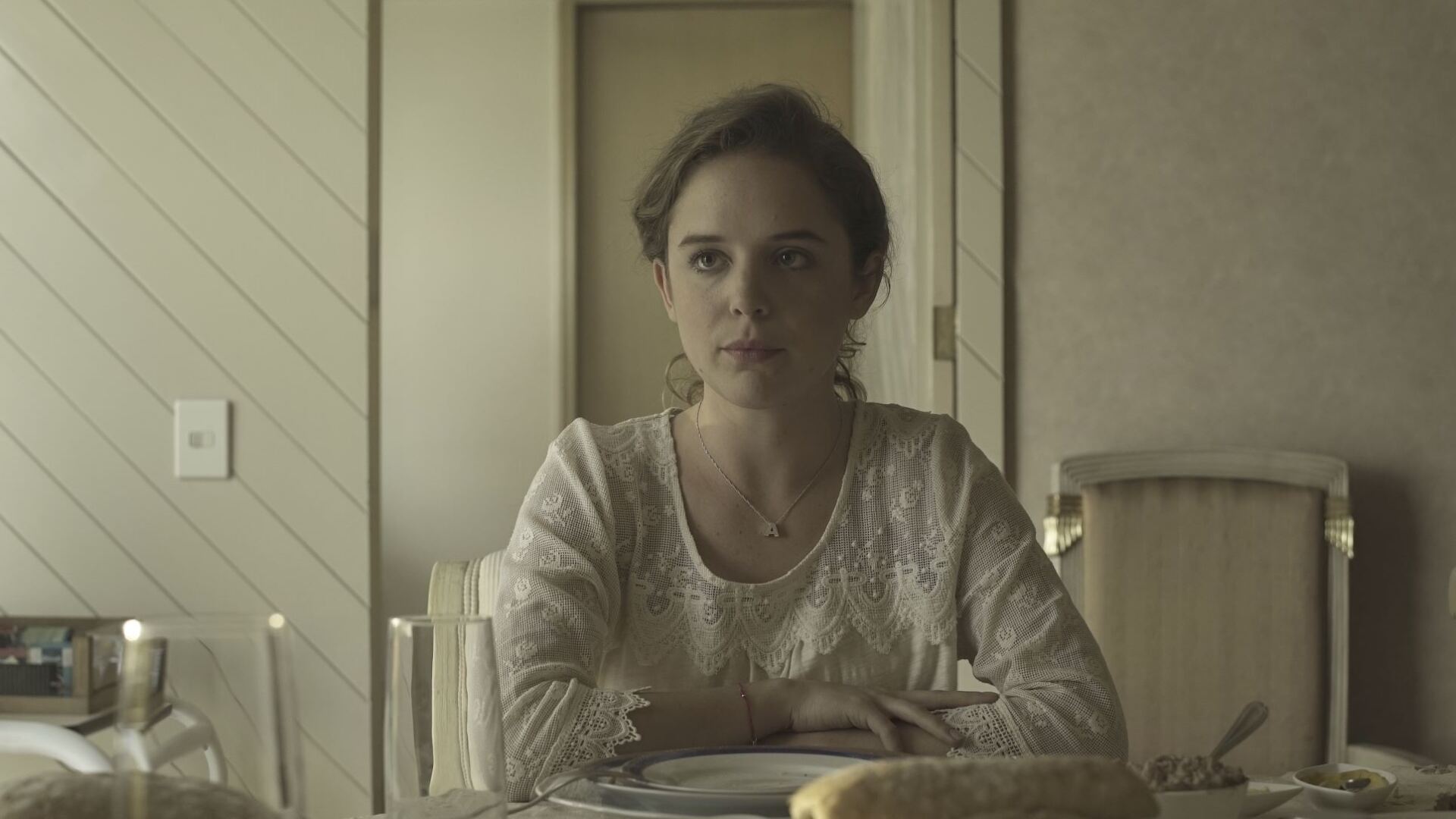