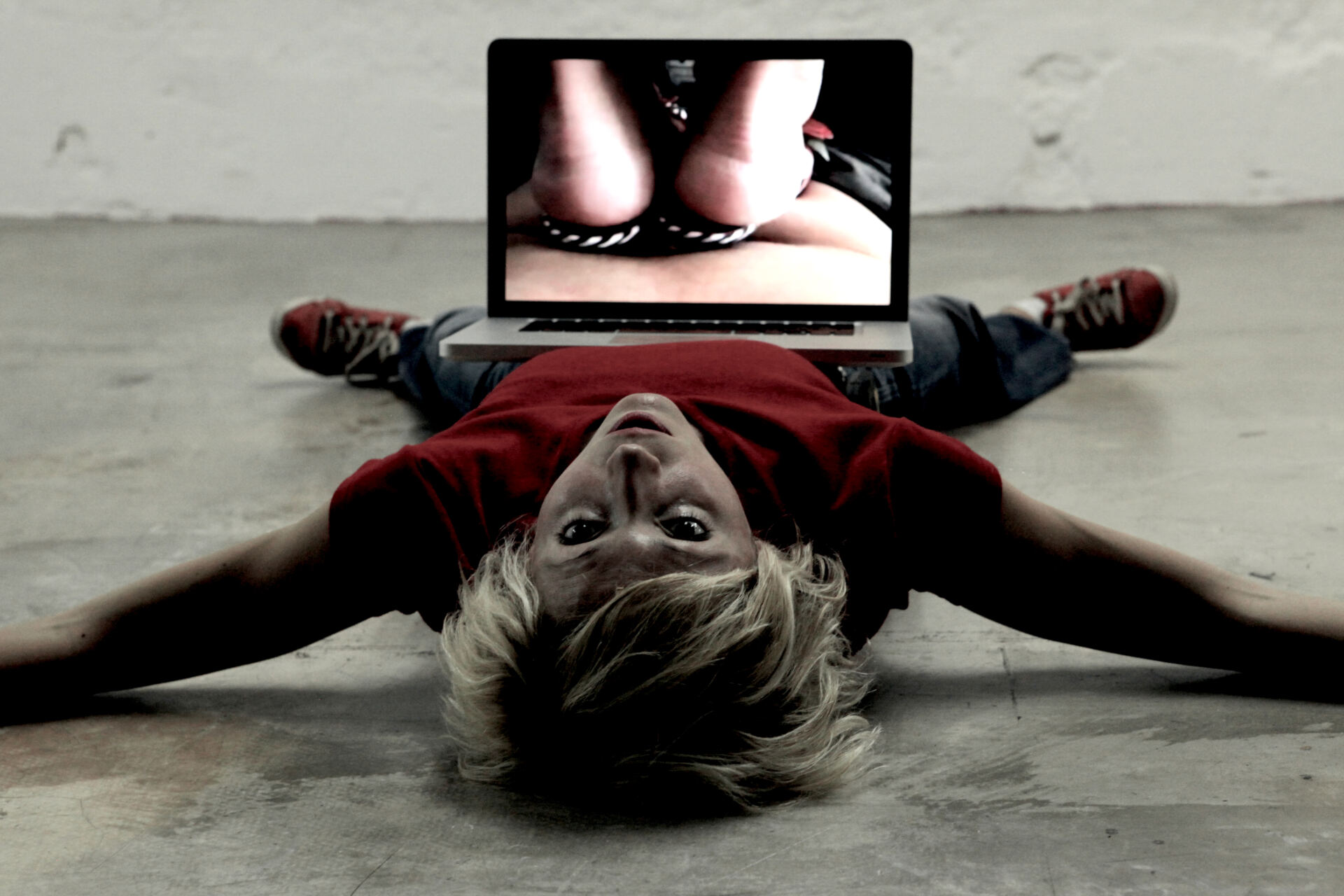 „Intermediality in performing arts“ is a condensed 2-hours master class that aims to analyse different kinds of interactions between theatre and other media in the artistic work of Barbara Matijević and Giuseppe Chico.

Intermediality was introduced in different artistic fields in the 1960’s in order to refer to the artistic phenomena appearing when forms of representation and modes of perception characteristic of one particular medium are quoted, reflected and commented on, or are transformed into another. As a wide concept, ‘intermediality’ addresses combinations and processes of exchange between different media which does not aim so much at the integration of different media as at the figuration of passages, interstices and boundaries, in which the particular achievements of translation and transformation are not only represented but also exposed self-reflexively.

In the context of Matijević and Chico’s work, the concept of intermediality emphasises, in particular, the aspect of mutual influence and interaction between the medium of dance theatre and the medium of Internet resulting in a redefinition of both, which in turn leads to a refreshed perception.

Rooting the lecture in concrete practical examples, Barbara Matijević will elaborate on Premier Stratagème’s performances that are situated in the space between theatre as a ‘physical hypermedium’ (defined by real space, real bodies, real time-space relationship with the audience, and having the capacity to encompass all other media) and the Internet as a ‘virtual hypermedium’ (that can also accommodate all other media – video, text, sounds, etc – but in a non-physical, virtual way). Whether it is through chalk drawings on a giant blackboard, as in I AM 1984, through videos playing on a laptop screen [ FORECASTING ], by using internet-sourced DIY machines and objects [ I’VE NEVER DONE THIS BEFORE], through the body itself becoming hyper-link [ OUR DAILY PERFORMANCE ], or via a live interaction with a web server [SCREENAGERS ], Barbara Matijević’s and Giuseppe Chico’s performances propose formally inventive, thoughtful and poetic meditations on the complexity of the relationship between man, new consumer technologies and the media.

The master class will revolve around concrete artistic tactics and strategies of negotiation between the physical and the virtual, the offline and the online media, deconstructing the possible ways one can make the mechanics of theatre coexist with the mechanics of the Internet in a live performance.

Barbara Matijevic studied languages and literature in parallel with dance and acting in Zagreb (Croatia).
With Giuseppe Chico, she is the founder and artistic co-director of the theatre company Premier Stratageme based in Paris.
In her work she explores the impact of digital culture on storytelling through the forms of auto-fictional performances, lecture performances, radio plays, group choreographies, photo exhibitions and installations. Her work has been presented in over 30 countries in Europe, Asia and Latin America, in theatre and dance venues, film festivals, art galleries and museums.
As a dancer and actress she has worked with a number of choreographers and theatre directors in France, Croatia, Slovenia and Belgium (Boris Charmatz, Joris Lacoste, Bojan Jablanovac).
She has taught at Osijek Art Academy, Zagreb Dance Academy, Helsinki Academy of Fine Arts and Lasalle College in Singapore.
She is based in Paris and works internationally.

The lecture is realised with the support of Teatroskop, regional programme for performing arts initiated by the French Institute and the French Ministry of Culture. 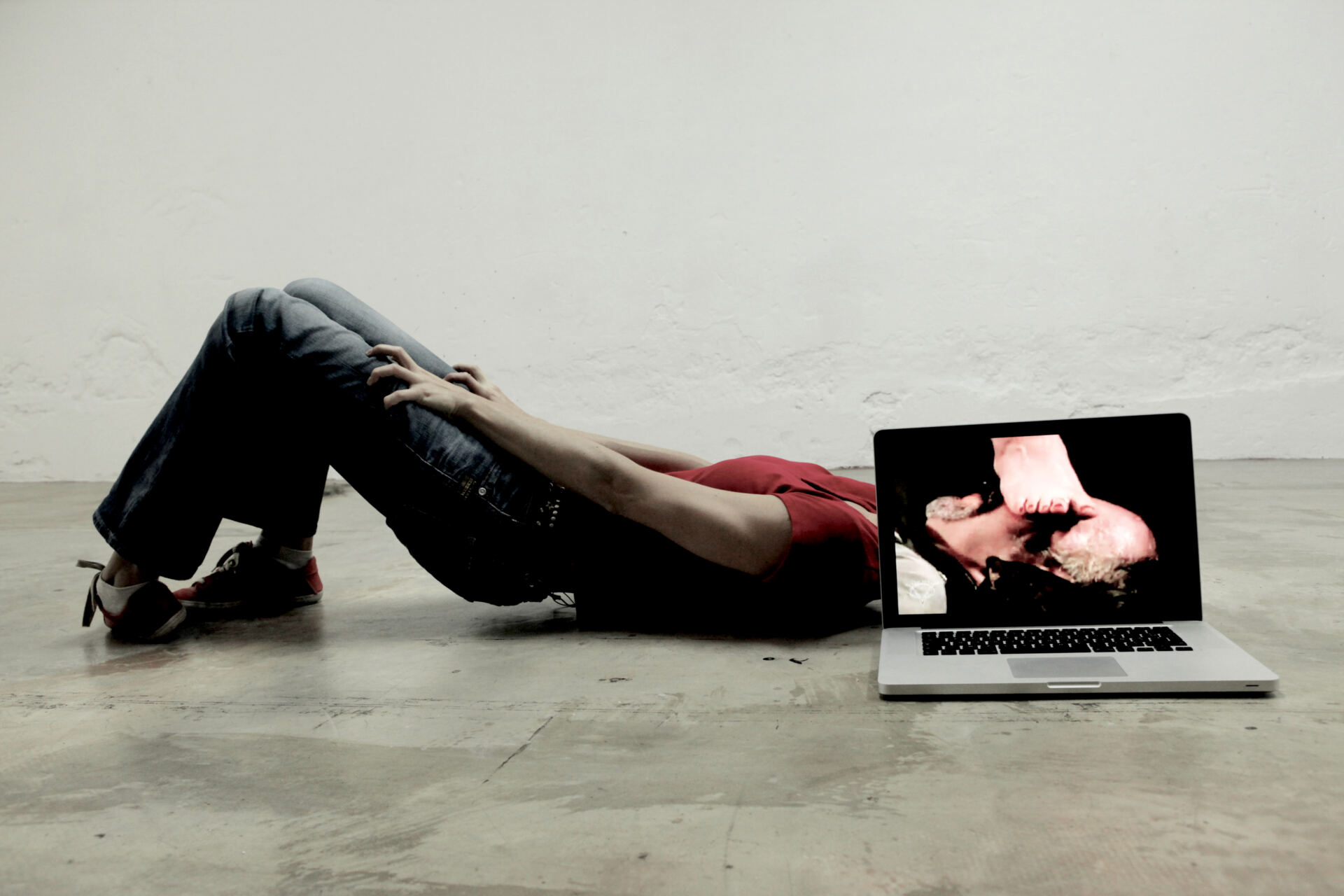 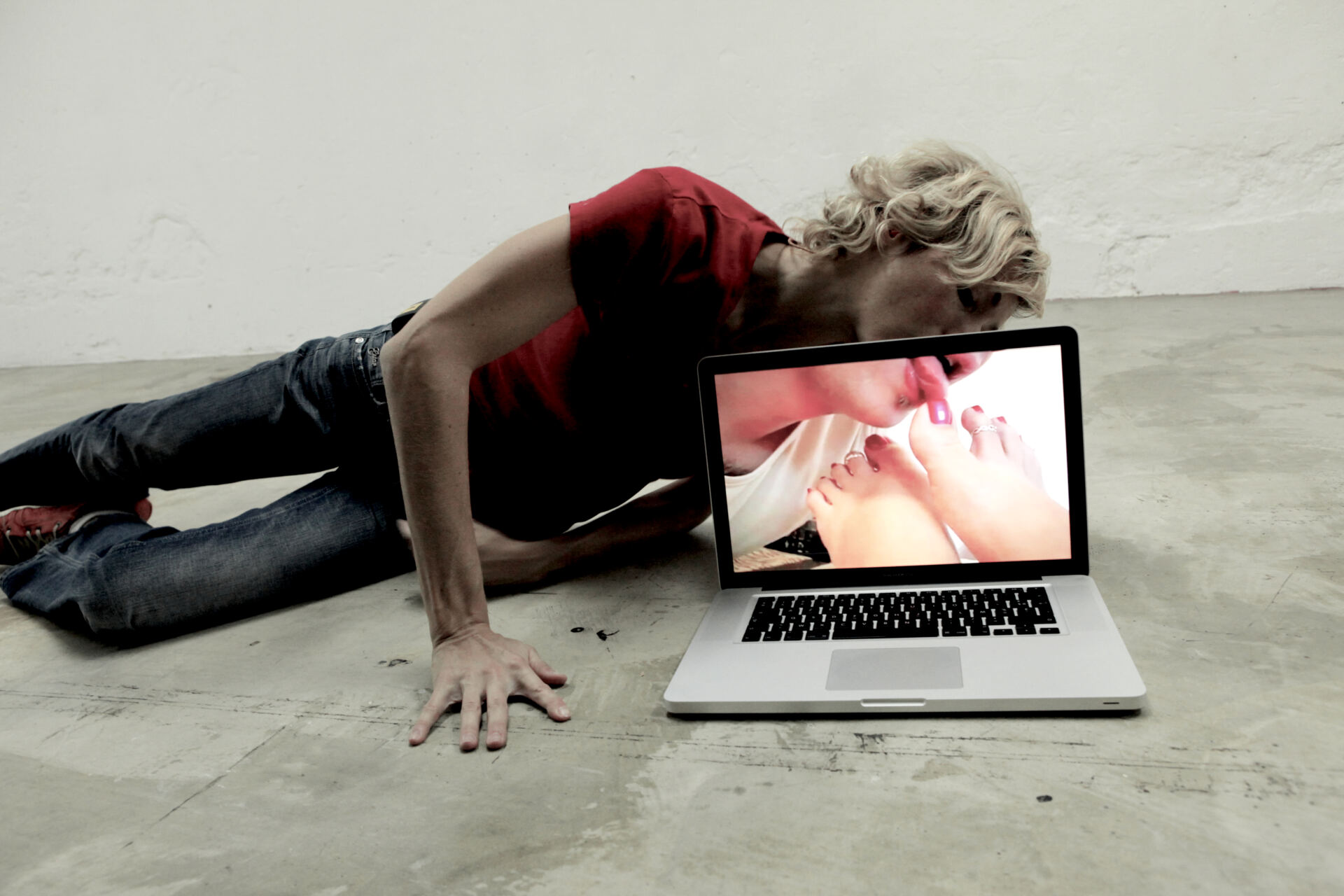 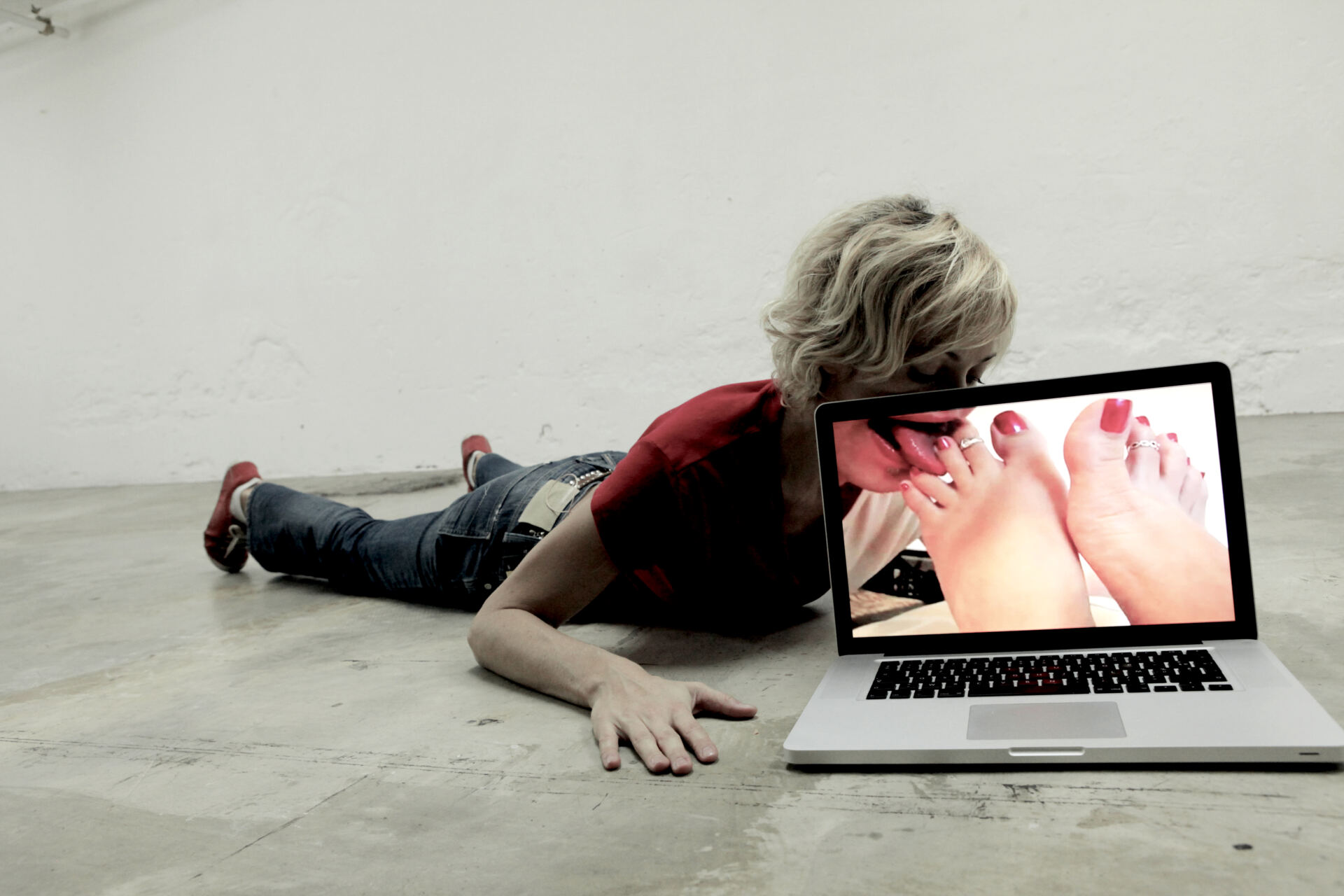 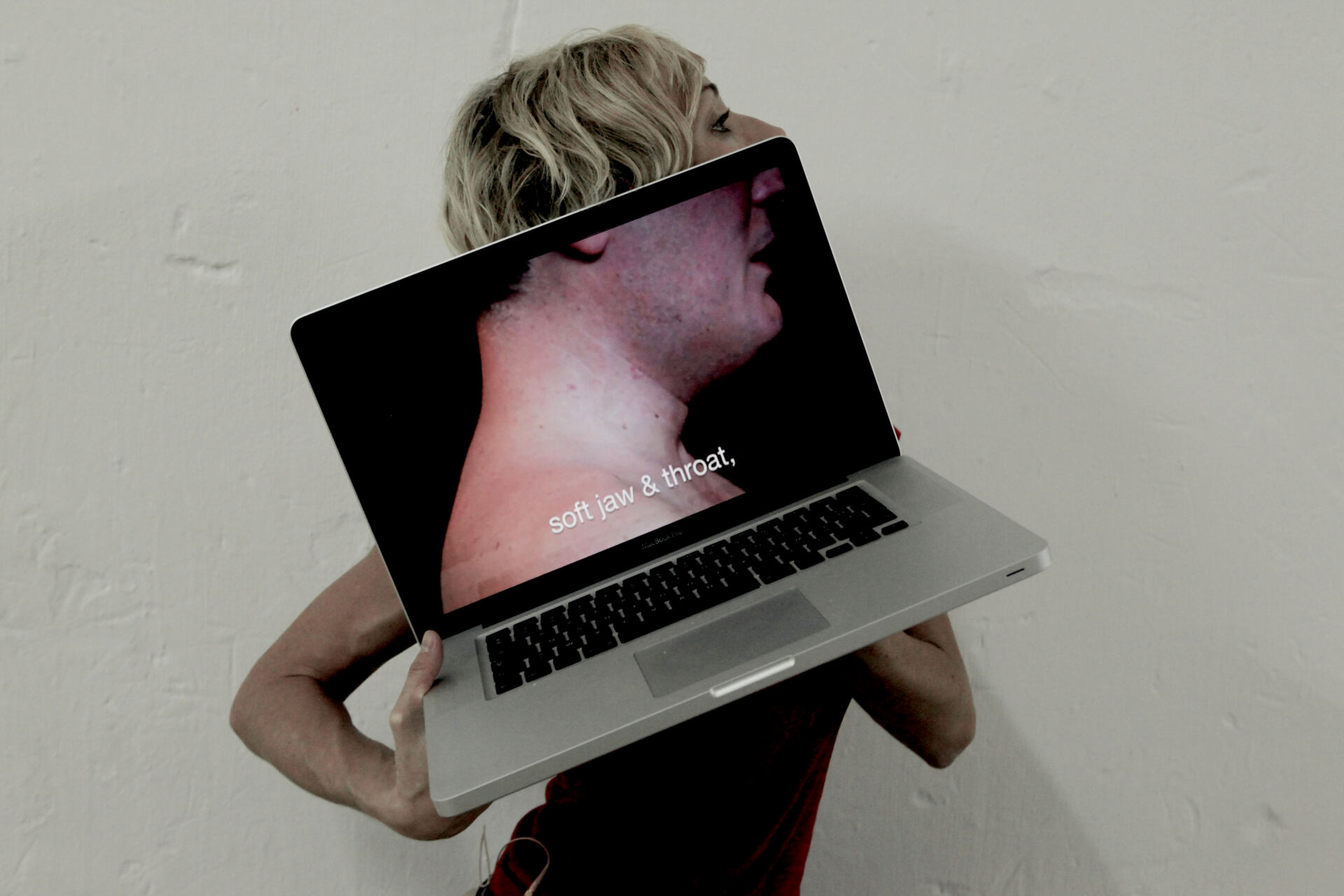