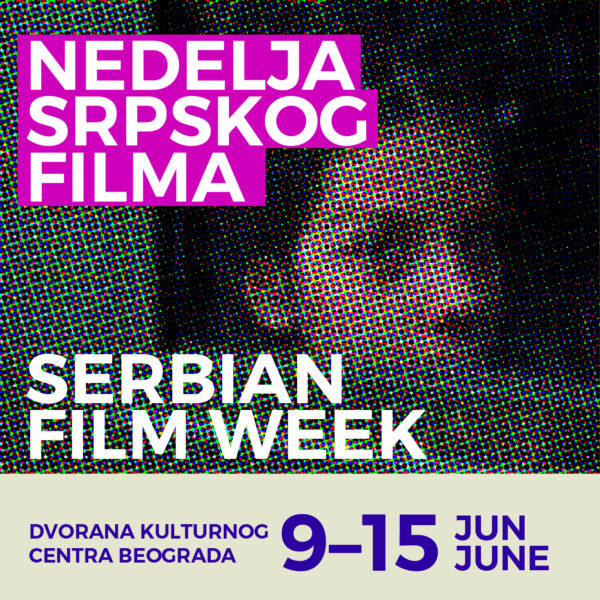 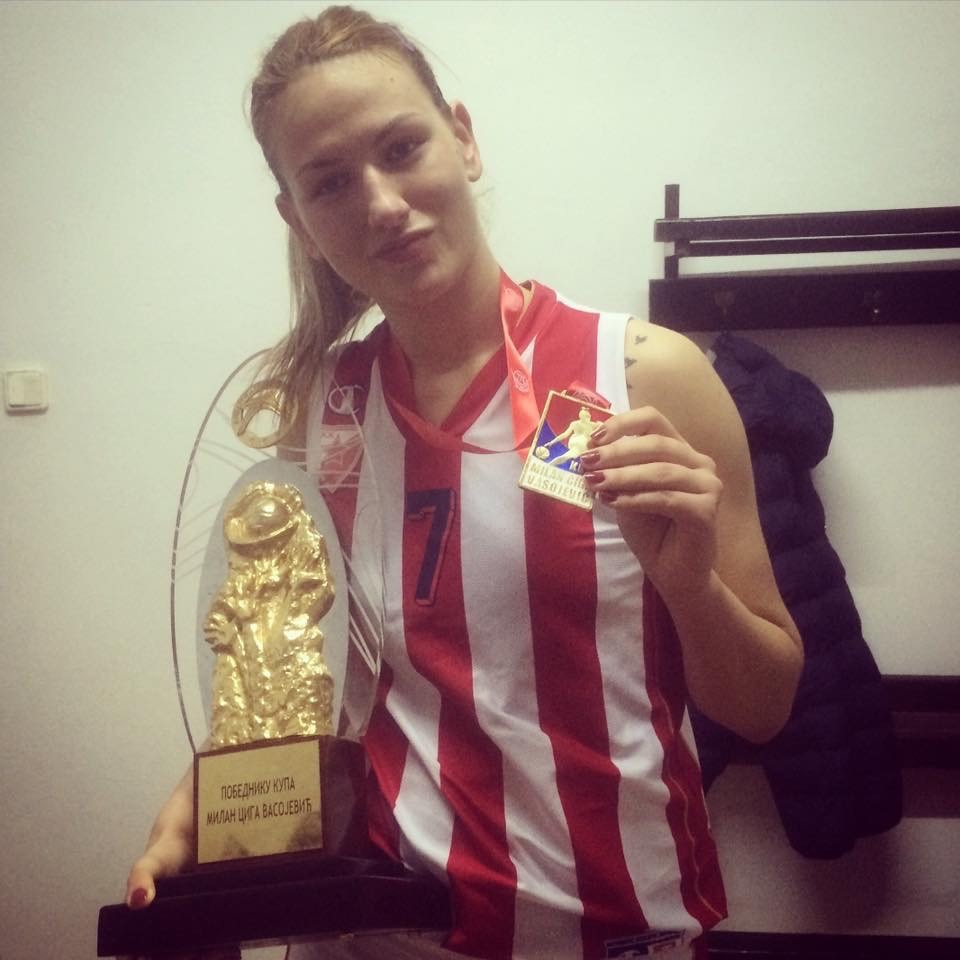 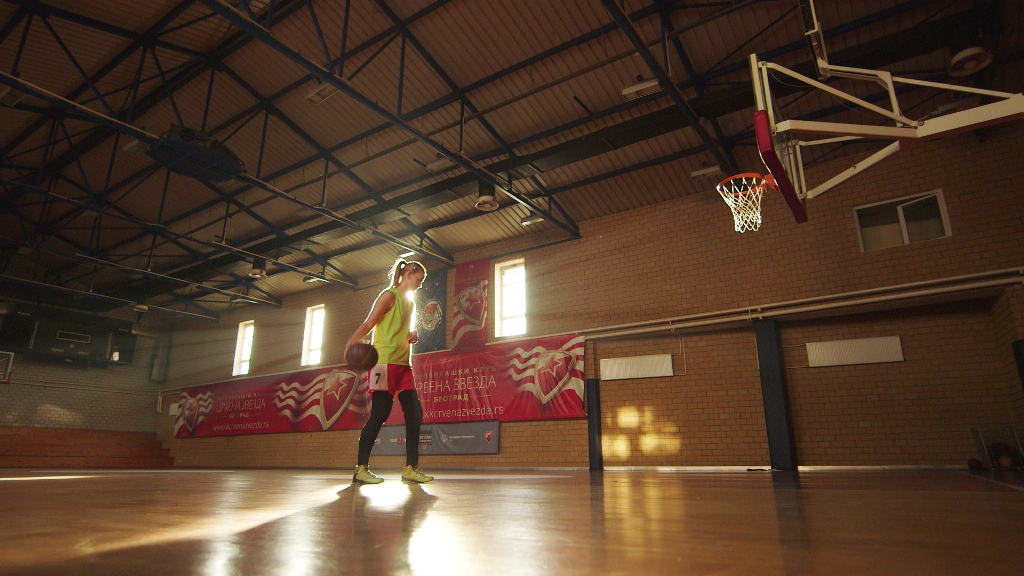 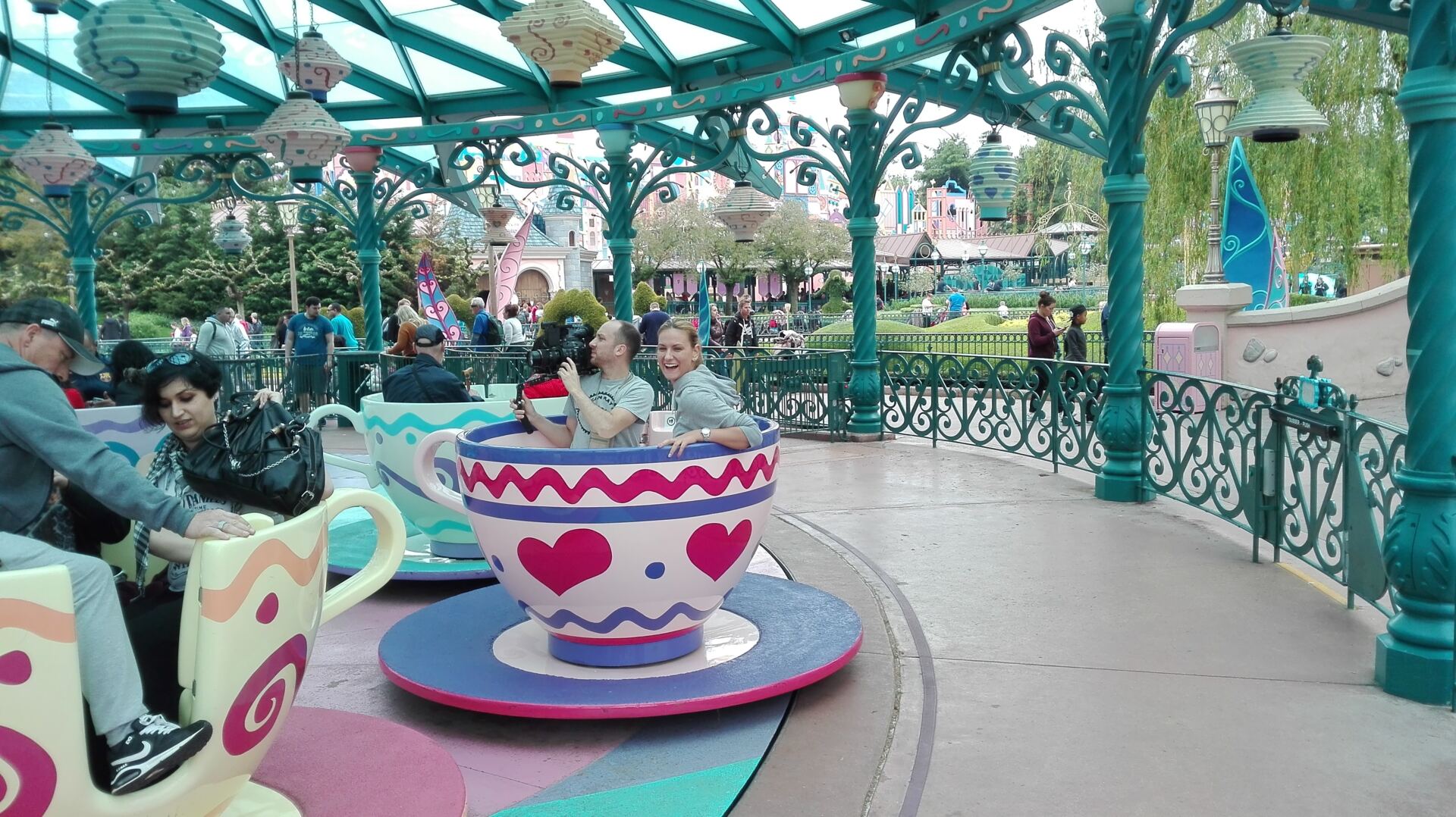 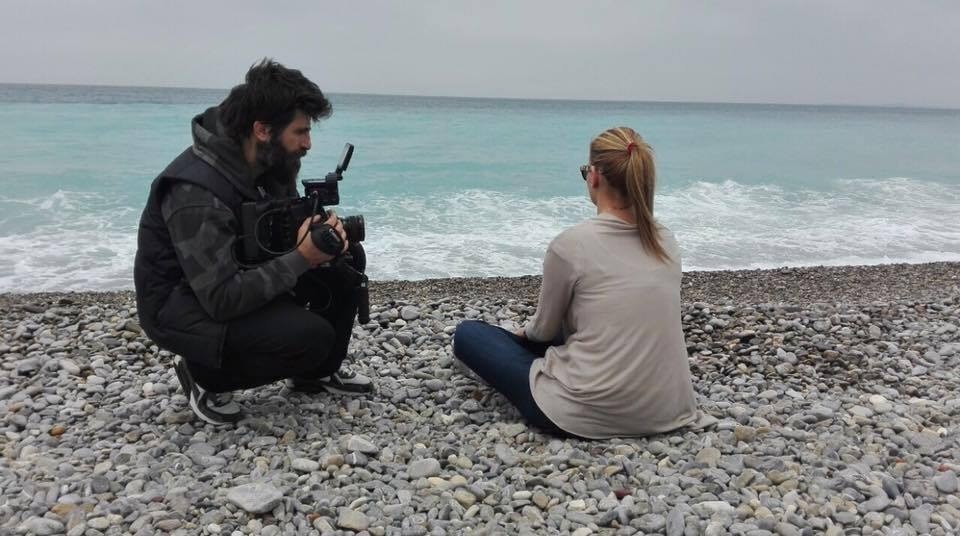 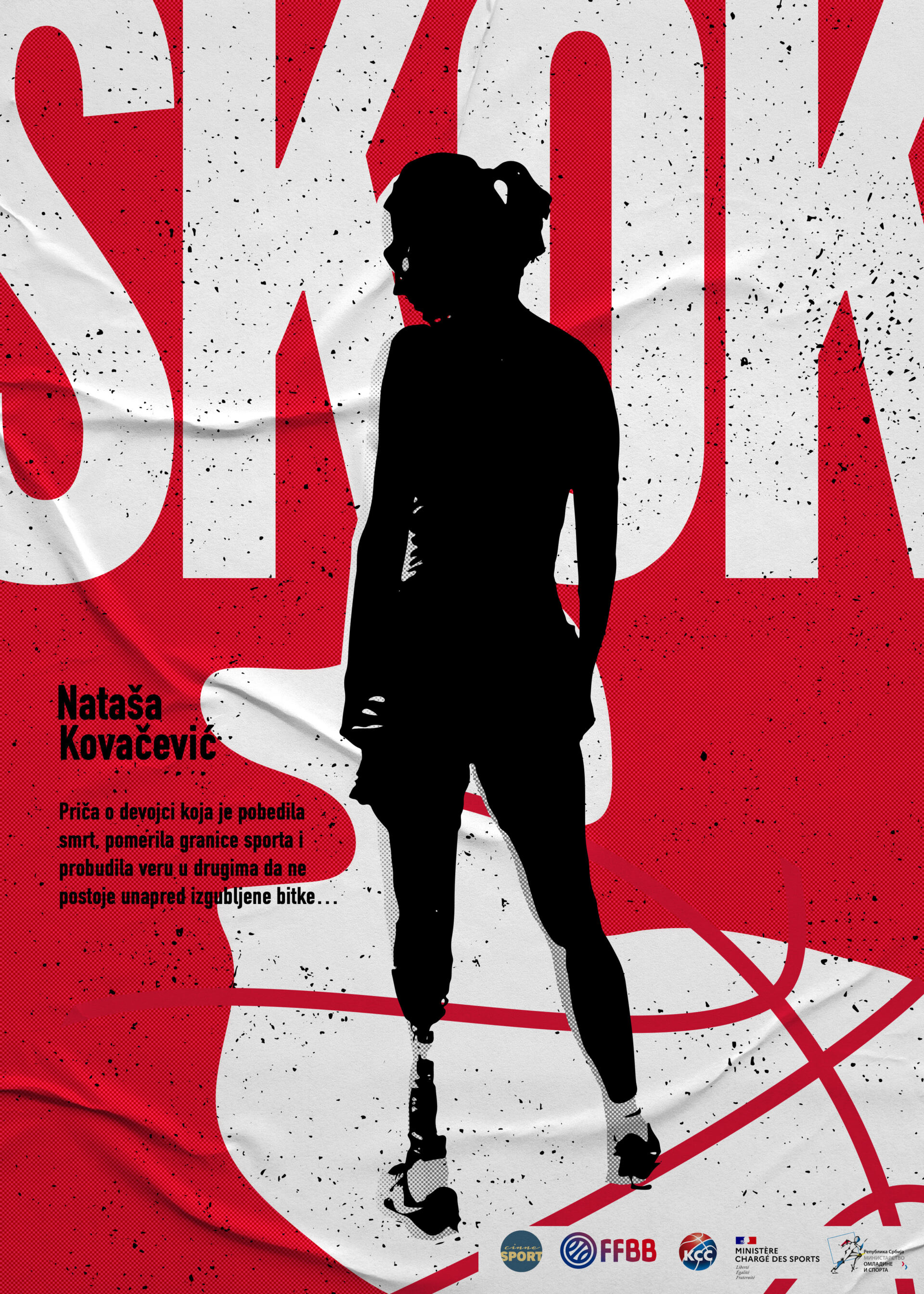 The feature-length documentary film THE LEAP is a story about the amazing life “comeback” of basketball player Nataša Kovačević, but also her mission to awaken the fighting spirit and motivation of other people with similar destinies to overcome seemingly insurmountable obstacles. The film is also a homage to all those who helped her stay upright at the age of 19 after losing her leg in a car accident in Hungary on September 7, 2013, but also to make a feat that has not been recorded in the history of sports. Her return to the basketball court was more than all the great sports “comebacks” that entered the annals and became the inspiration of fans around the planet. 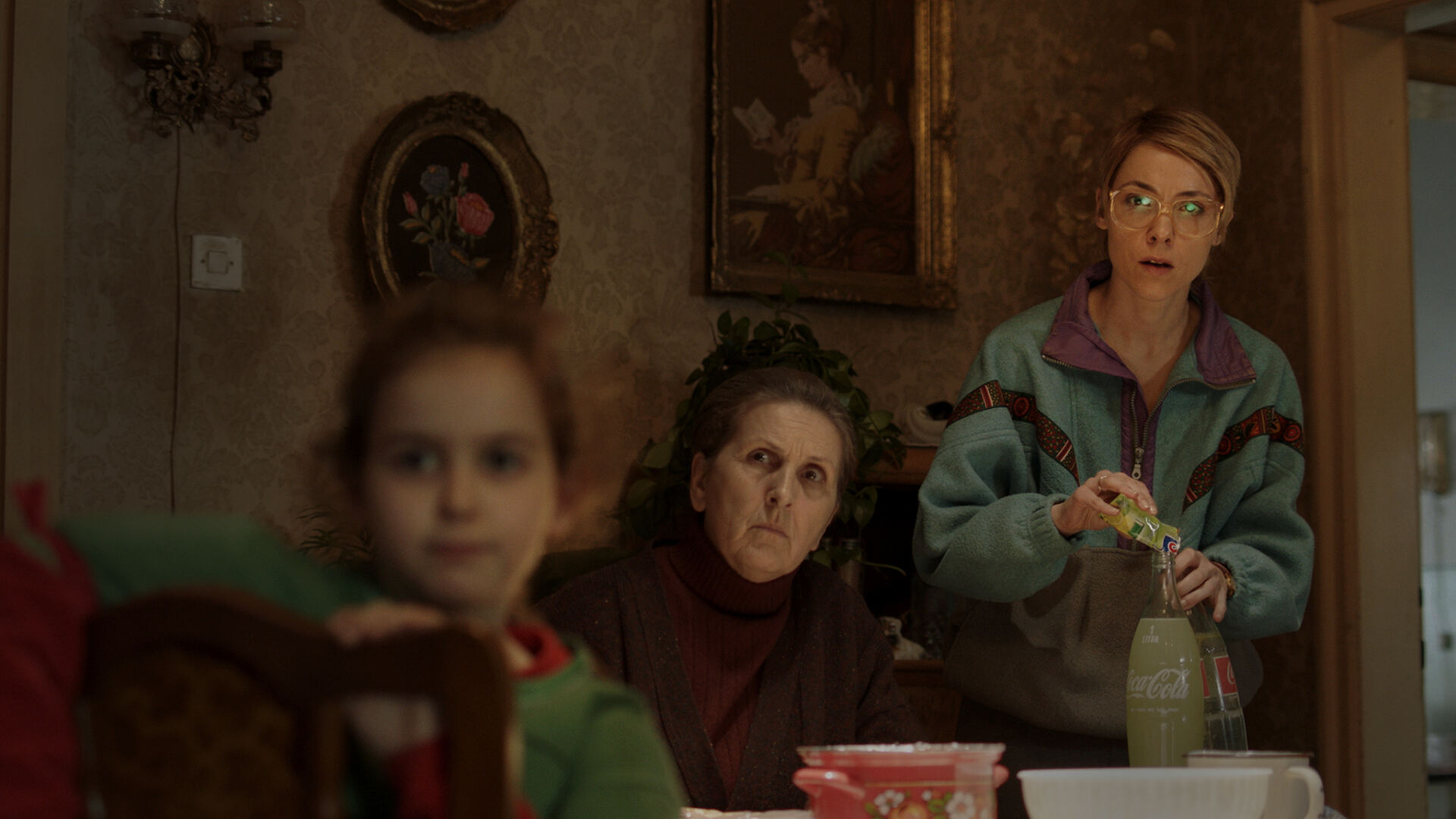 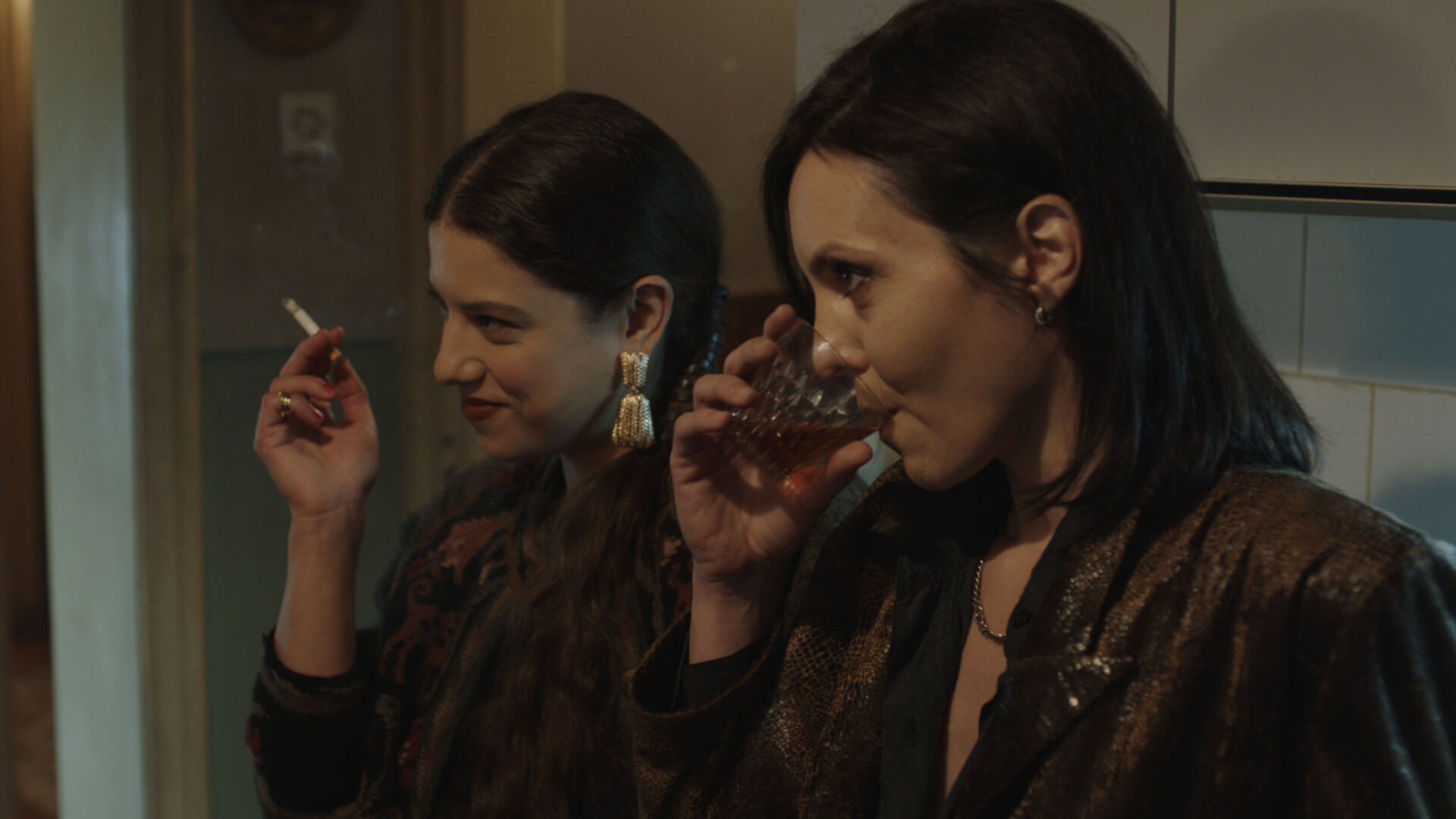 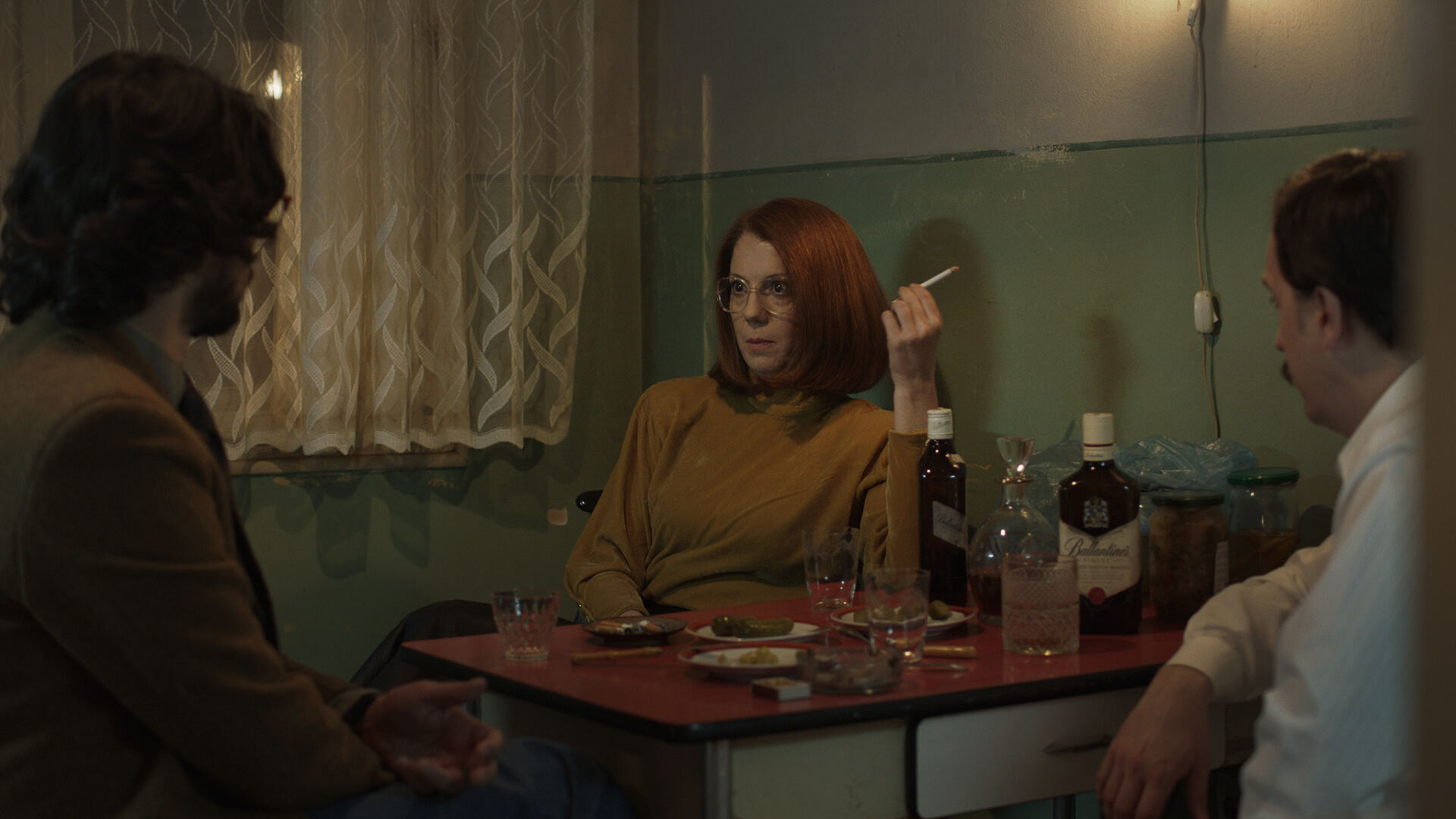 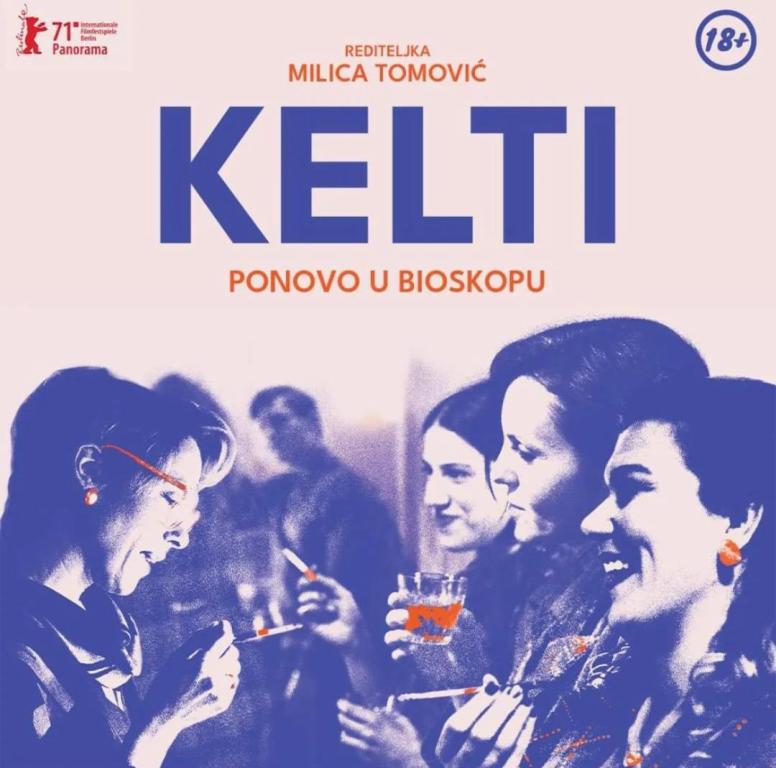 * CELTS had its world premiere at the Berlin Film Festival 2021, and then the regional one at the Sarajevo Film Festival, where it was awarded the “Heart of Sarajevo” award for best director.
* After the screening, the following will take part in the conversation with the audience (Q&A) actors Stefan Trifunović, Jelena Đokić, Jovan Belobrković and co-screenwriter and director Milica Tomović.