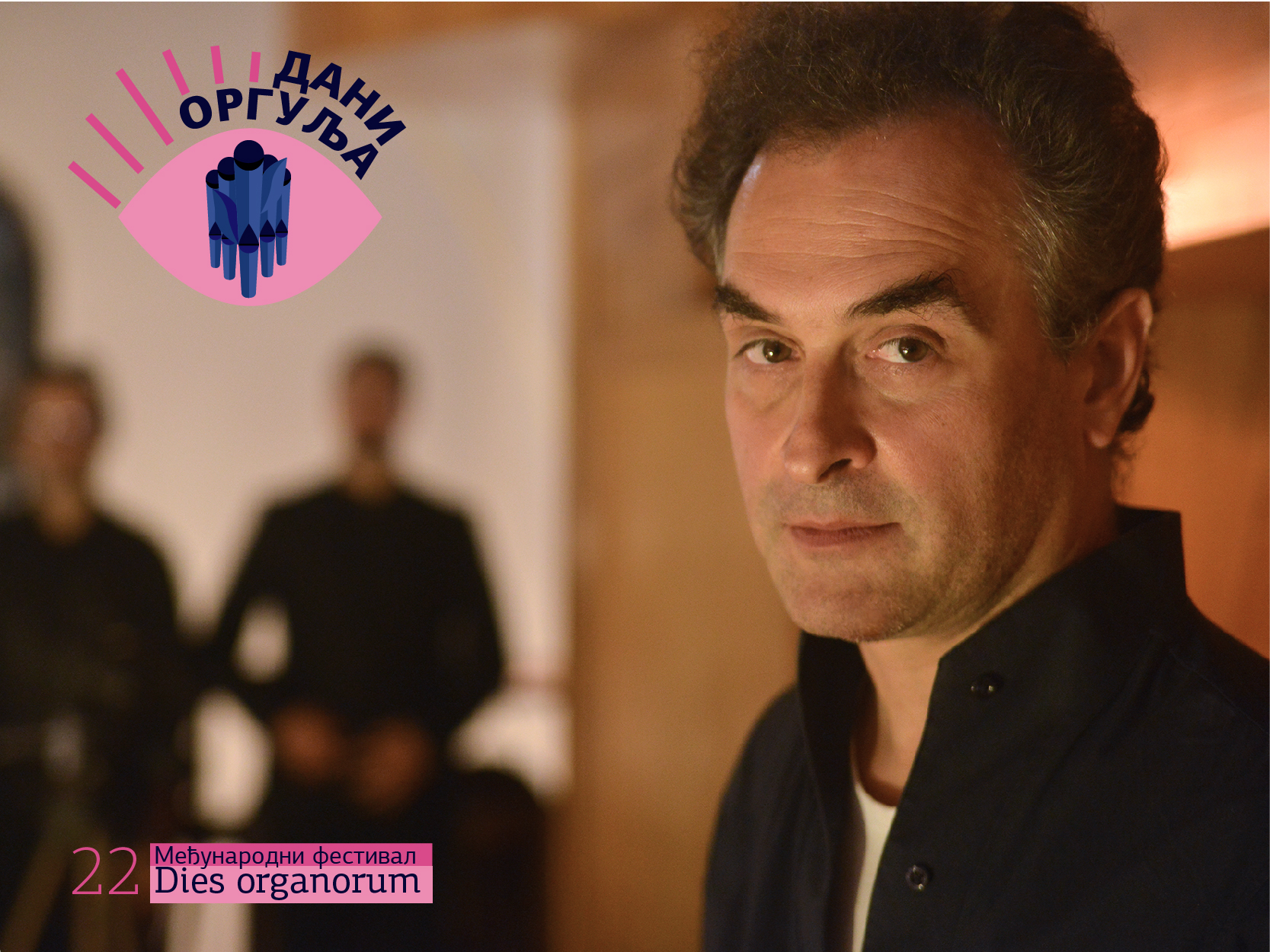 Biography:
Dalibor Miklavčič (Ljubljana, 1971) studied organ and composition in Vienna (the University of Music and Performing Arts) before specializing in Early Music in Milan with Lorenzo Ghielmi. During his studies, he had won several prizes at European organ competitions (EMCY 1989 and 1992) and had performed around Europe and Asia. Dalibor is dedicated to research and interpretation on two peculiar instruments: pedal pianoforte and pedal harpsichord, for which performances he received positive reviews across Europe.  He currently works on the reconstruction of a pedal pianoforte from the 19th century. His organ CDs were acclaimed in the international press (Orgel International, Germany). Miklavčič has also recorded with mezzo-soprano Bernarda Fink and bass-baritone Marcos Fink. Miklavčič gives masterclasses at leading music institutions in Europe (Royal College of Music in London, Lübeck Academy of Music, Franz Liszt Music Academy in Budapest, Vienna Conservatory, School of Music and Drama at the University of Gothenburg …) and teaches at summer masterclasses all over Europe. He is a jury member of international organ competitions, such as ‘Wettstreit an der Bachorgel’ in Arnstadt. Miklavčič performs in a duo with baroque violinists (S. Standage, E. Onofri…) and as a keyboard soloist with ‘Haydn Sinfonietta Wien’ orchestra. Dalibor Miklavčič served as the President of the Slovenian Organ Society (2000-2005). Since 1995 he has designed 25 new organs for Slovene organ builders (including copies of internationally recognized instruments by Z. Hildebrand and A. Cavaillé-Coll) and has made a great effort to popularize organ music throughout the country by performing over 100 concerts which have been broadcasted on Radio Slovenia. As a visiting professor, in the period from 2006 to 2009, Miklavčič taught organ and improvisation at the University of Music in Graz. Since 2000 he has been a professor of organ at the Institute of St. Stanislav in Ljubljana, and since 2007, has been working as a lecturer at the Academy of Music of the Ljubljana University.