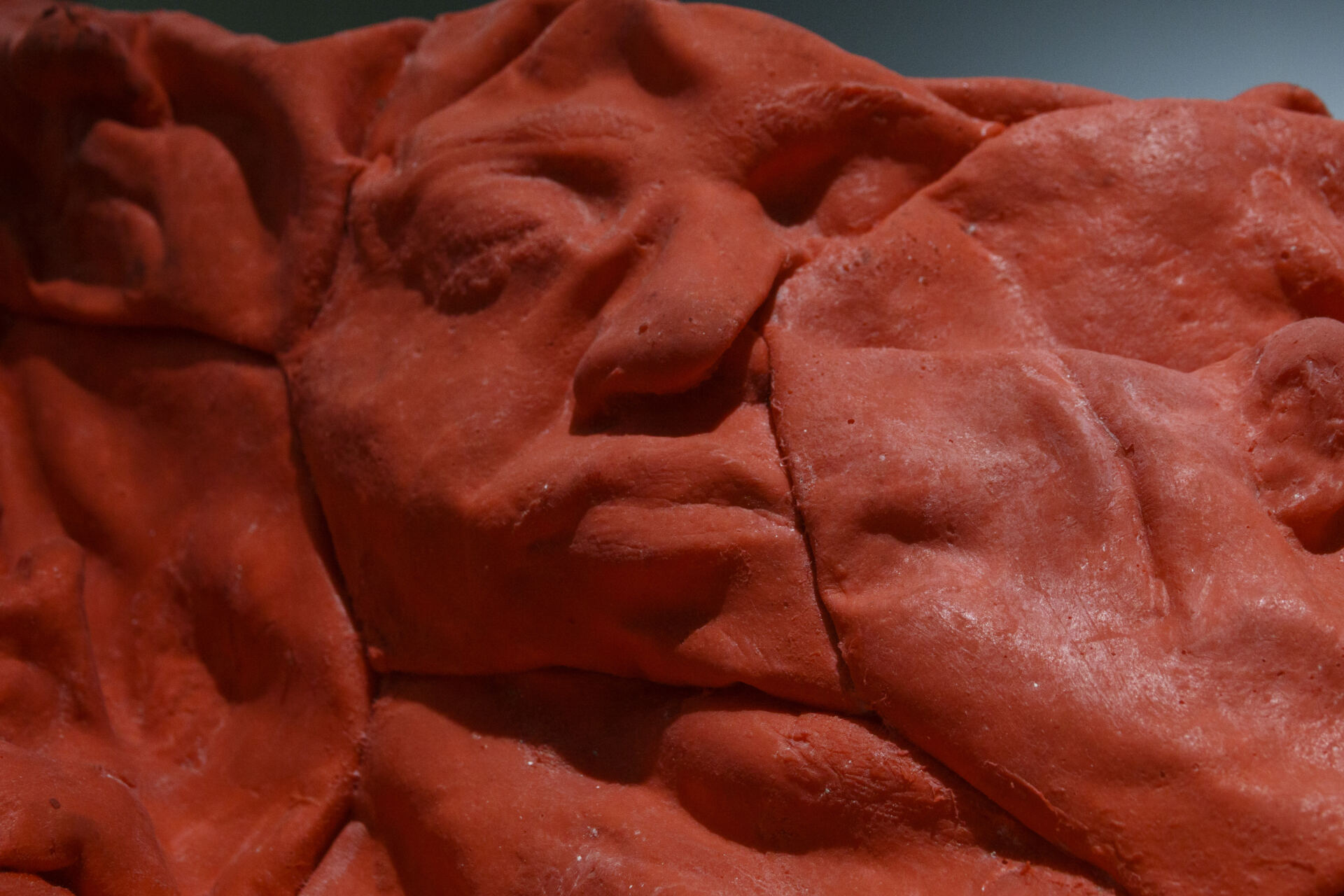 …Nobody’s House consists of three elements (sculptures) and two annexes (video and object). The white-coloured relief table cover, placed over a table for six, is made of dozens of authentic casts of numerous guests’, partners’, friends’ and passers’-by body parts – feet, bellies, knees, palms, breasts and buttocks, in latex, joined by sewing. The latex duvet cover, in the colour of flesh, is made from about 1,000 casts of human faces (sleepers) glued together, where the rhomboid opening allows a “peek” into the interior of the cover/sculpture. The chandelier, that illuminates/darkens the space of the house, designed as a bizarre polyelei, is formed by rows of 4,300 porcelain teeth. Each tooth is made by hand as an authentic and unique form and has its own identity.

… In Nobody’s House, the author uses authentic language to build the archaeology of the space of a house, exploring and questioning the boundaries, interweaving and dichotomies of personal/intimate and public space, but also the physical and metaphysical, visible and invisible, face and reverse, material and spiritual, permanent and ephemeral. It is an essay about time, about its flow, but also about people, their communication and interaction, about the memory of their duration, recorded in material and immaterial space…

Anđela Grabež was born in 1982. She graduated Sculpture from the class of Professor Mrđan Bajić at the Faculty of Fine Arts in Belgrade and later received MBA in Marketing Communica-tions at the Faculty of Dramatic Arts in Belgrade. Sculptor and passionate cinephile Anđela is also active as set designer, art director, creative at marketing campaigns, documentaries and art videos author. She won the first award at a global competition for a visual identity of a cam-paign by the UN in Rio de Janeiro in 2012. Since 2011 she’s been working as an art director with the Creative Team of the Serbian Public Broadcaster. 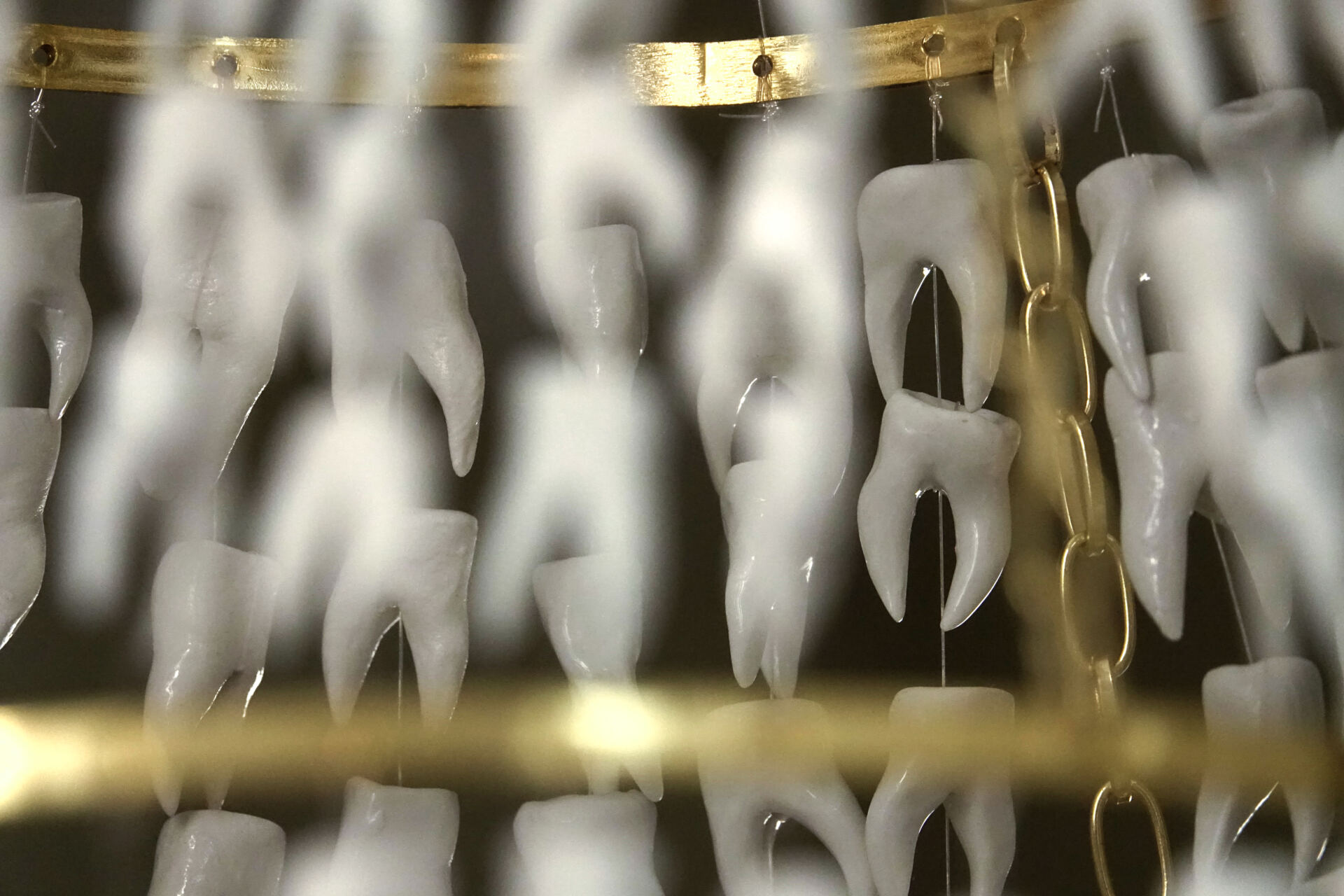 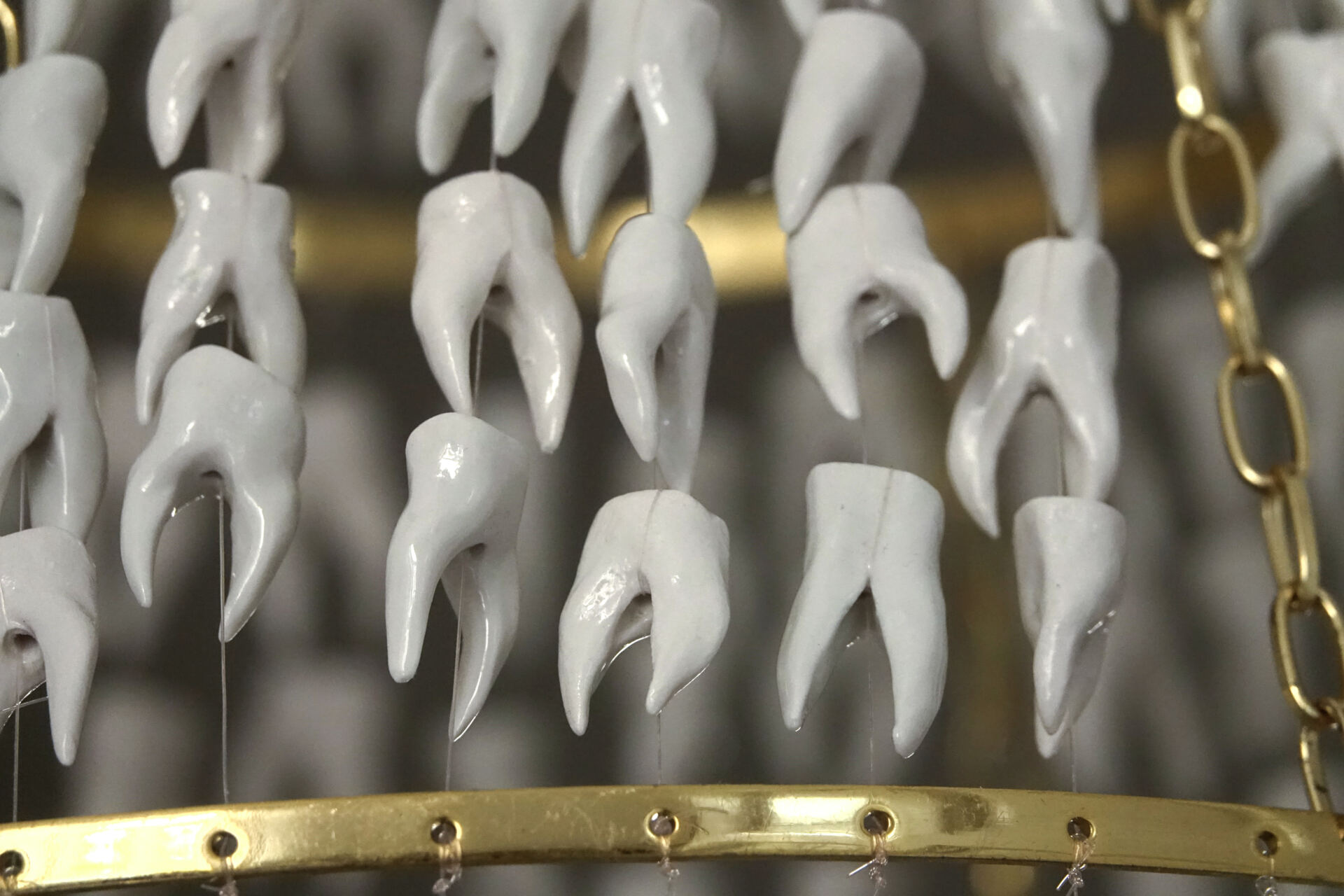 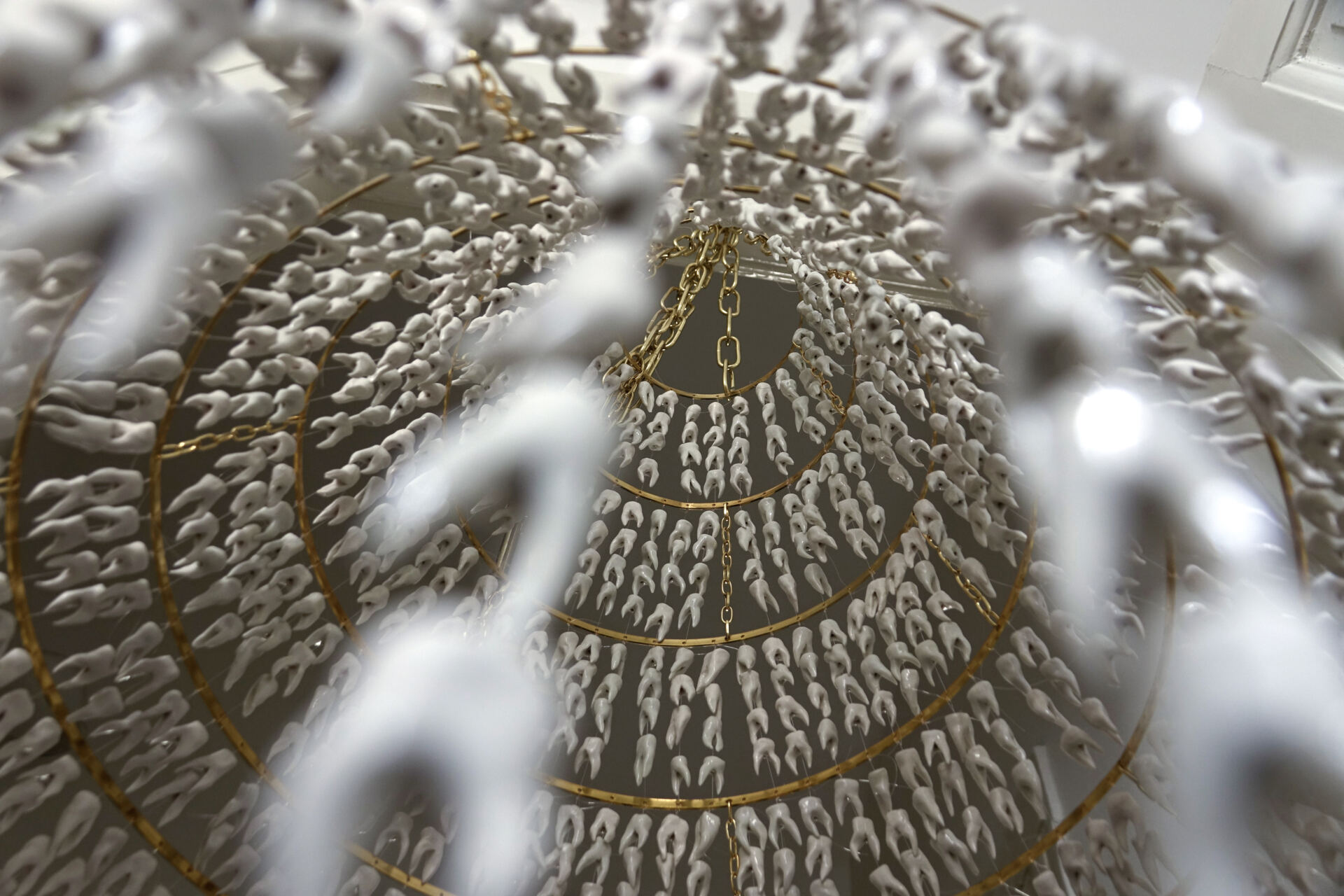 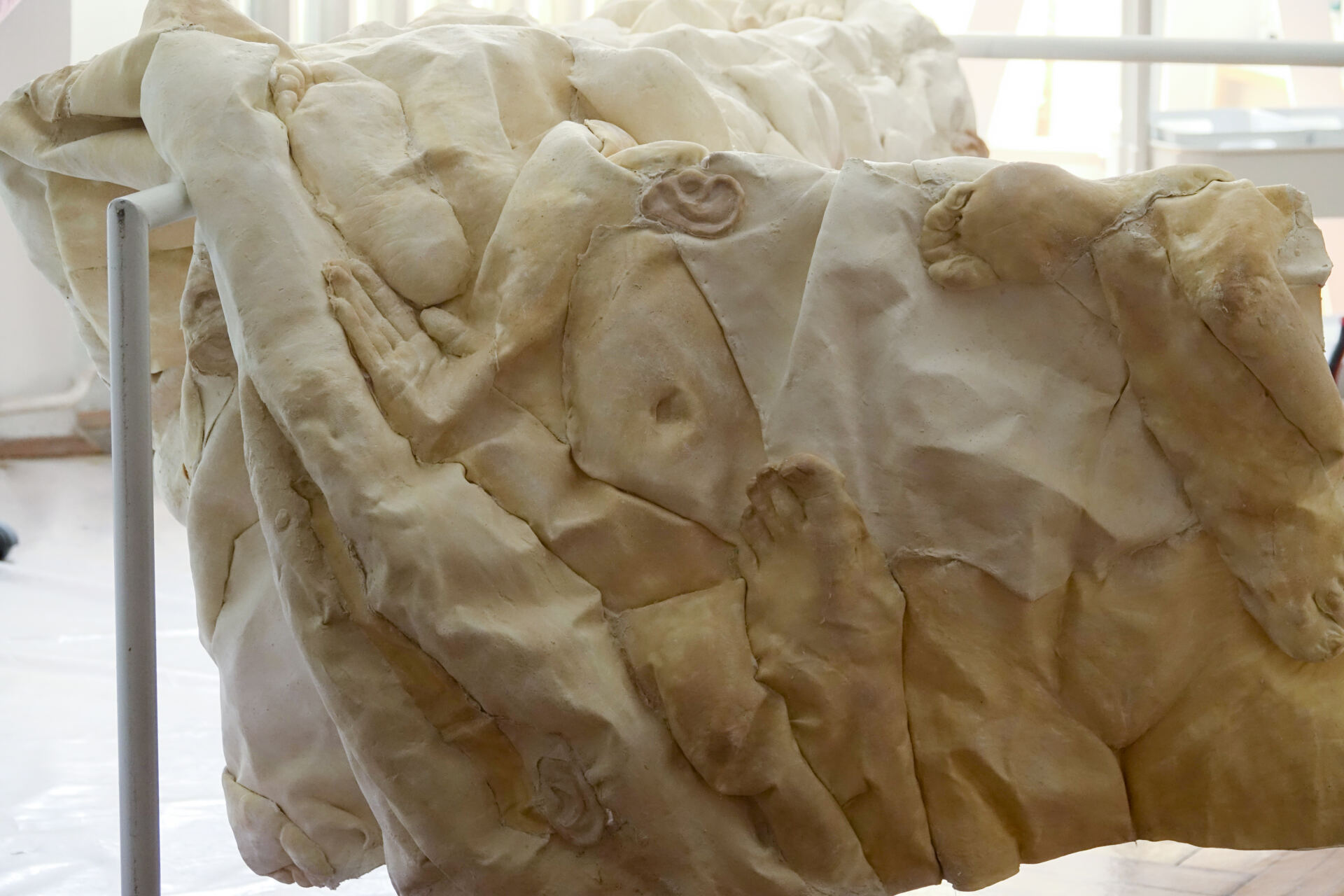 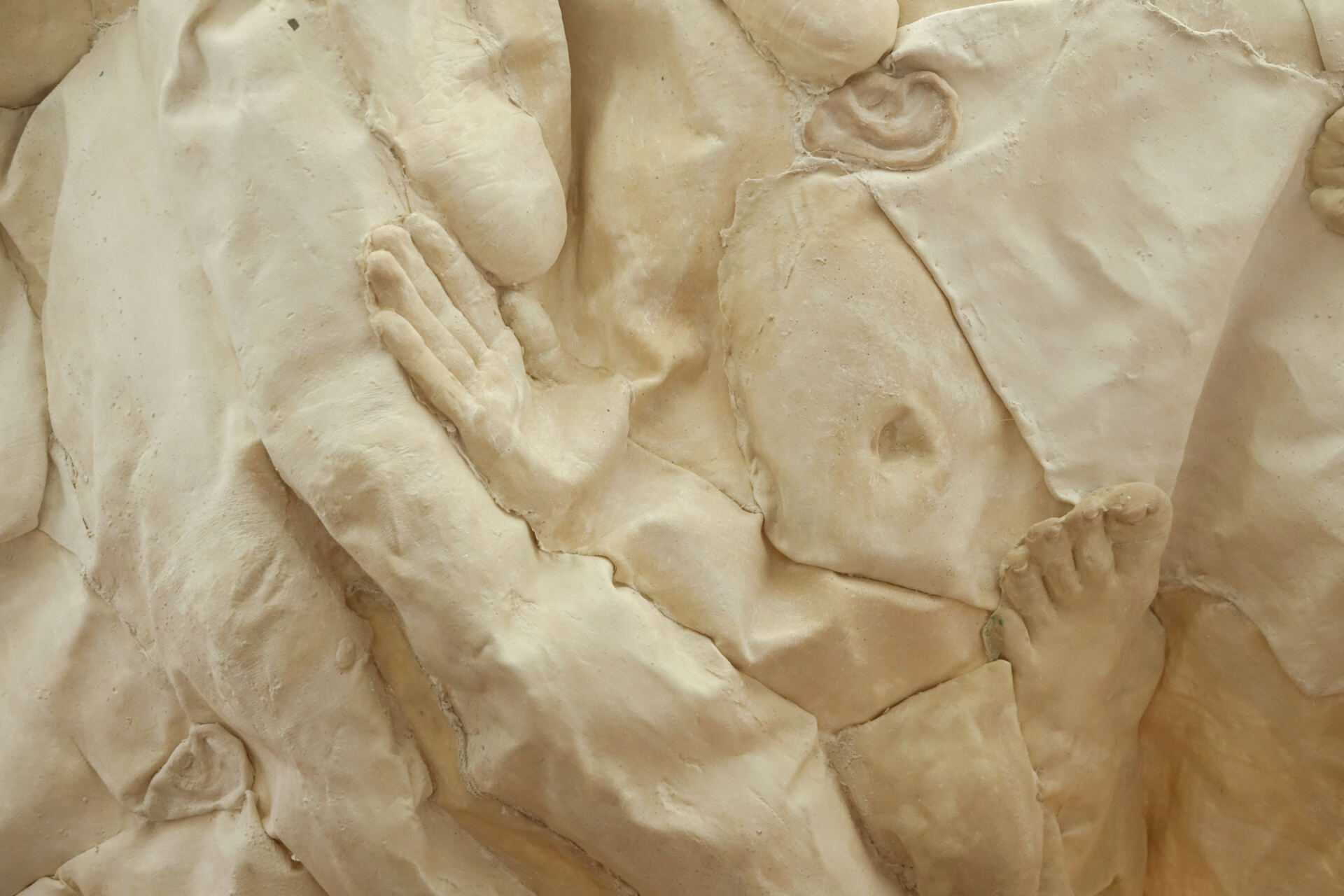 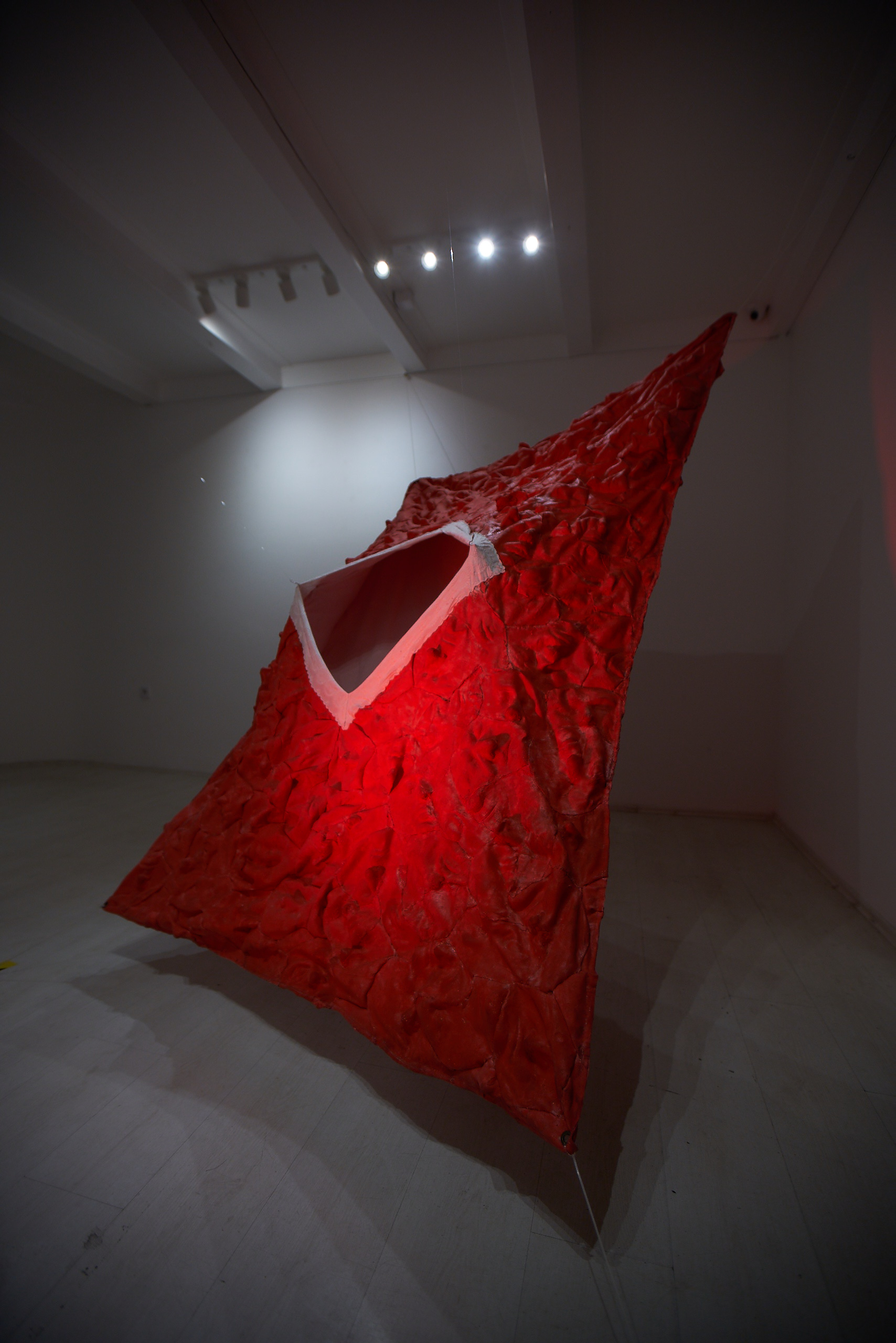 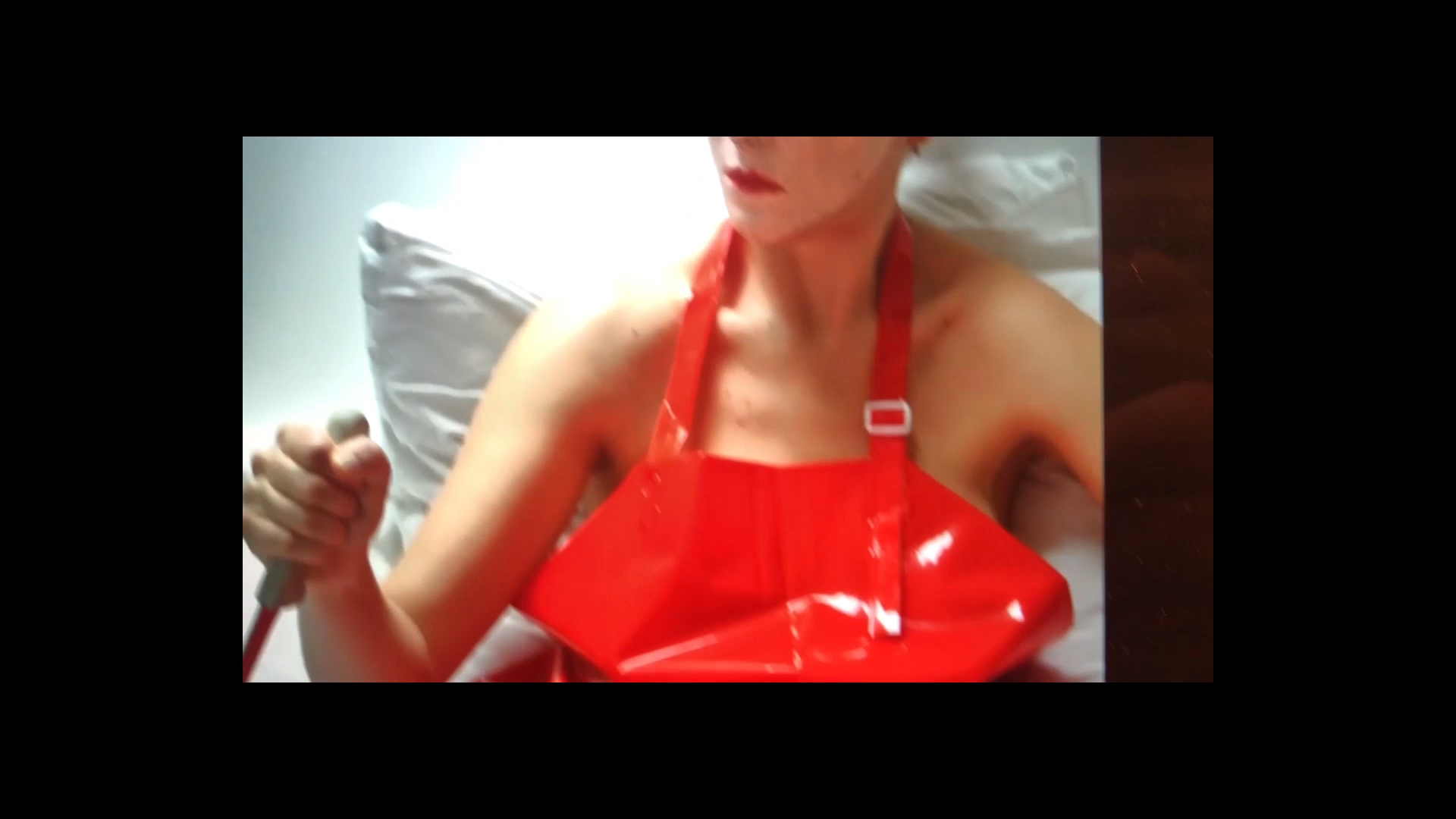