Concert “Sounds of the East” 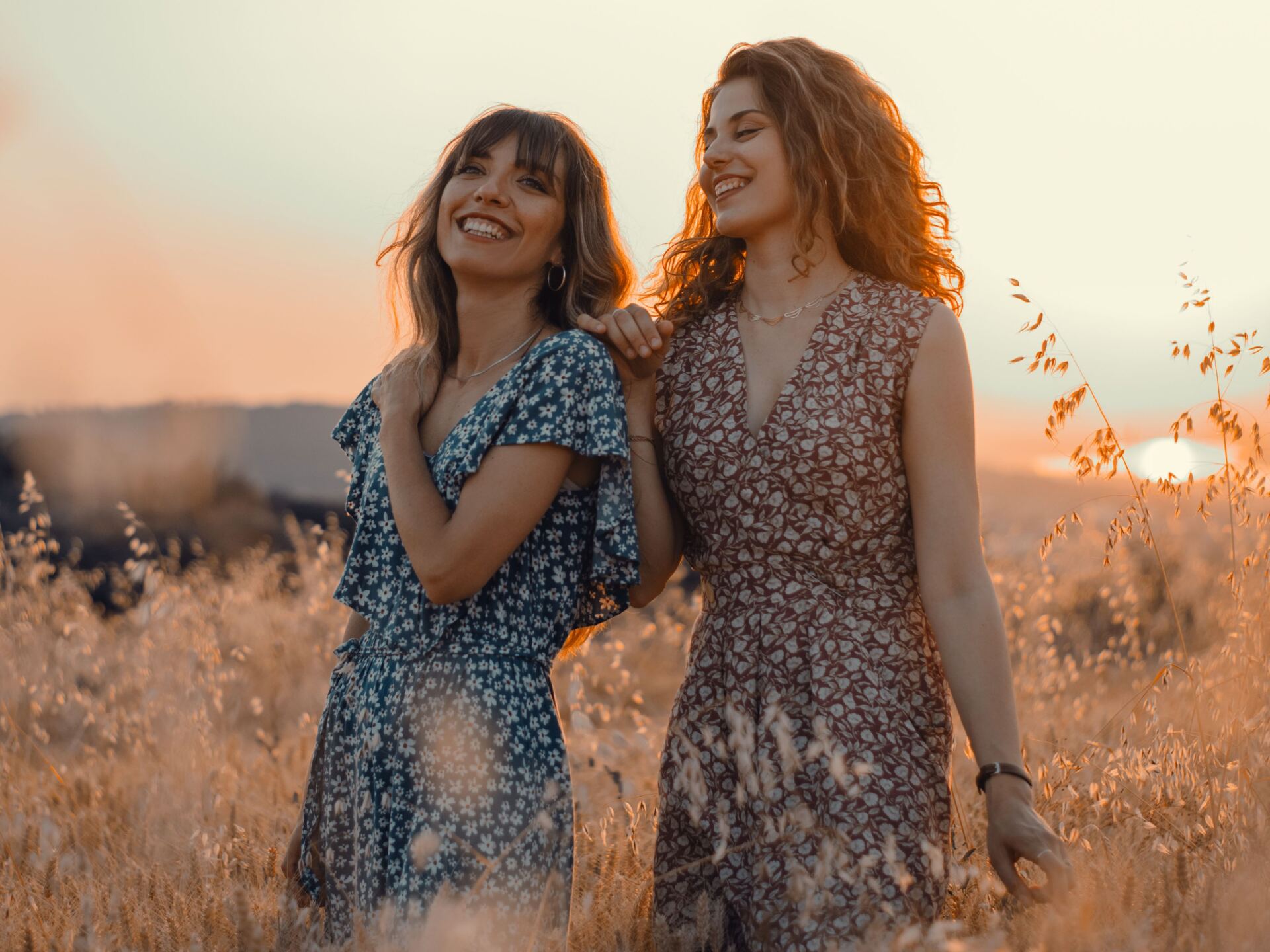 Natalija Ivić and Katarina Čolaković began their collaboration at Belgrade’s Faculty of Music Art in 2017. They quickly discovered a mutual musical language and tone during their chamber music lessons. A strong bond between two pianists, their compatible energies, and shared love for music were the main reasons for the creation of KaNa piano duo.

Program:
Nikolai Rimsky-Korsakov
Suite Scheherazade
The Sea and Sinbad’s Ship
The Kalandar Prince
The Young Prince and The Young Princess
Festival at Baghdad

Biography:
Natalija Ivić and Katarina Čolaković began their collaboration at Belgrade’s Faculty of Music Art in 2017. They quickly discovered a mutual musical language and tone during their chamber music lessons. A strong bond between two pianists, their compatible energies, and shared love for music were the main reasons for the creation of KaNa piano duo. Natalija and Katarina earned their Masters degrees at the Piano Department of the Faculty of Music Art in Belgrade under the guidance of professors Miloš Mihajlović and Vladimir Civijić. They subsequently enrolled and completed specialized studies at the Department of Chamber Music in the studio of prof. Jasna Tucović, after which they started their doctoral studies. Alongside their partnership as the KaNa duo, the pair has also cooperated with various chamber music ensembles and has performed at concert halls nationwide. Their first noted joint performance took place in the National Library of Belgrade where they participated in the chamber music concert “Saturday at 6“ organized by prof. Tea Dimitrijević. They acquired the opportunity to perform twice at one of the most prestigious concert halls in Belgrade – the Grand Hall of the Ilija M. Kolarac Foundation, at concerts reserved for the top students of the Faculty of Music Art’s chamber music program. KaNa performed concerts at various halls all over Serbia, such as music schools in Smederevo, Pančevo and Belgrade, as well as the Cultural Institution – “Parobrod” and SANU gallery. In August of 2018, they participated in  “Art occupation festival”  in Sombor. As the “occupiers” of art, aiming to spread classical music and culture, they had a chance to perform in the streets of Sombor and at the gallery of “Laza Kostić Cultural Centre”. In September of the following year they joined the “Piano City Festival” in Novi Sad, Serbia where they gave two performances, one at the University in Novi Sad, and the other in the home of the painter Milan Kešelj. In addition to their performing activities,  they appeared on Radio Belgrade’s radio show “Encounters” – where they talked about their experience in performing chamber music and plans for forthcoming projects. They also participated in “Davorin Jenko international competition” in Belgrade – winning two awards at this reputable event. In addition to that, they placed first in the “Konstantin Veliki international competition” in Niš, Serbia. At the end of 2021, they competed at the online competition, “International Moscow Music Competition”, where they won second place in the oldest category. In December of 2021, they have been chosen to represent the Faculty of Music Art at “A Fest” organised by Novi Sad’s Academy of Arts. They also took part in “FESTUM” in the atrium of the National Museum of Serbia in Belgrade. In May of this year, they recieved a special award for achieving 100 points and the  “Laureate” title in VII category at the VII International Piano Competition “Banja Luka Biennale”. In addition to foreign composers and the standard piano duo repertoire, KaNa duo takes pride in performing and promoting the works of Serbian composers. Their project on the works of Serbian female composers has been recognized and supported by SOKOJ.