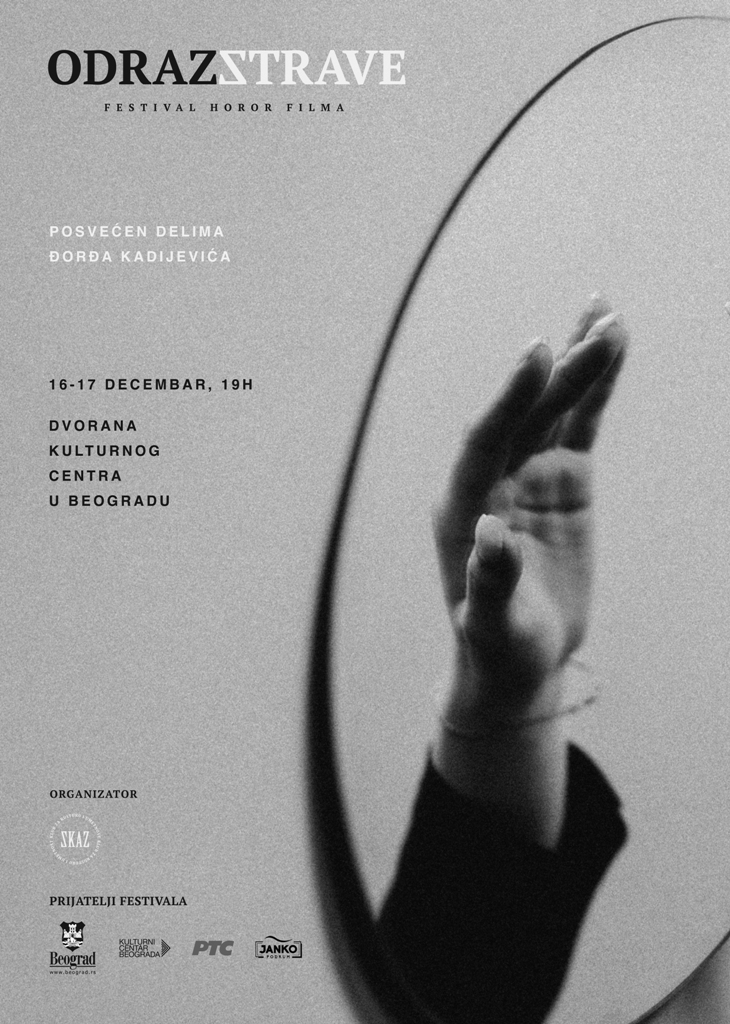 MORE THAN HALF A CENTURY SINCE THE FIRST SERBIAN HORROR FILM

Although it was long believed that the film THE SHE-BUTTERFLY (1973) directed by Đorđe Kadijević was the first horror film in our cinematography, we can now point out that that title belongs to an earlier, unjustly forgotten, film by Kadijević – THE GIFTS OF MY COUSIN MARIA from 1969, with Ned Spasojević and Slobodan Cico Perović in the main roles. The film was almost banned, broadcast only in April 1970 and then forgotten. It is based on a short story by Momcilo Nastasijević and represents an authentic expression in the realm of psychological horror and folklore fiction.

MY COUSIN MARIA’S GIFTS is not only the first Serbian but also a Yugoslav film that clearly belongs to the horror genre, but at the same time it is also the first television production filmed using film technology in Yugoslavia. The festival “Reflection Of Darkness” celebrates its triple jubilee in this way.

On the first day of the festival, the audience will therefore have the opportunity to see MY COUSIN MARIA’S GIFTS for the first time on the cinema screen. After that, there will be a discussion with the author Đorđe Kadijević, who will share his turbulent experience in creating the first Serbian horror film.

On the second day of the festival, there will be a screening of perhaps Kadijević’s most iconic film, THE SHE-BUTTERFLY, followed by the panel discussion “Rewinding – the origins of Serbian horror film”. The following will talk about this topic: Dejan Ognjanović, writer, film and literary critic, essayist; Mladen Milosavljević, ethnologist, writer and director; and Jovan Ristić, journalist, writer, publicist.
The festival “Reflection Of Darkness”, under the auspices of the Secretariat for Culture of the City of Belgrade, is organized by the SKAZ club

A young man wants to marry the beautiful daughter of a landowner who refuses to allow the marriage. To prove his worth, the young man becomes a miller in a vampire-infested local mill. 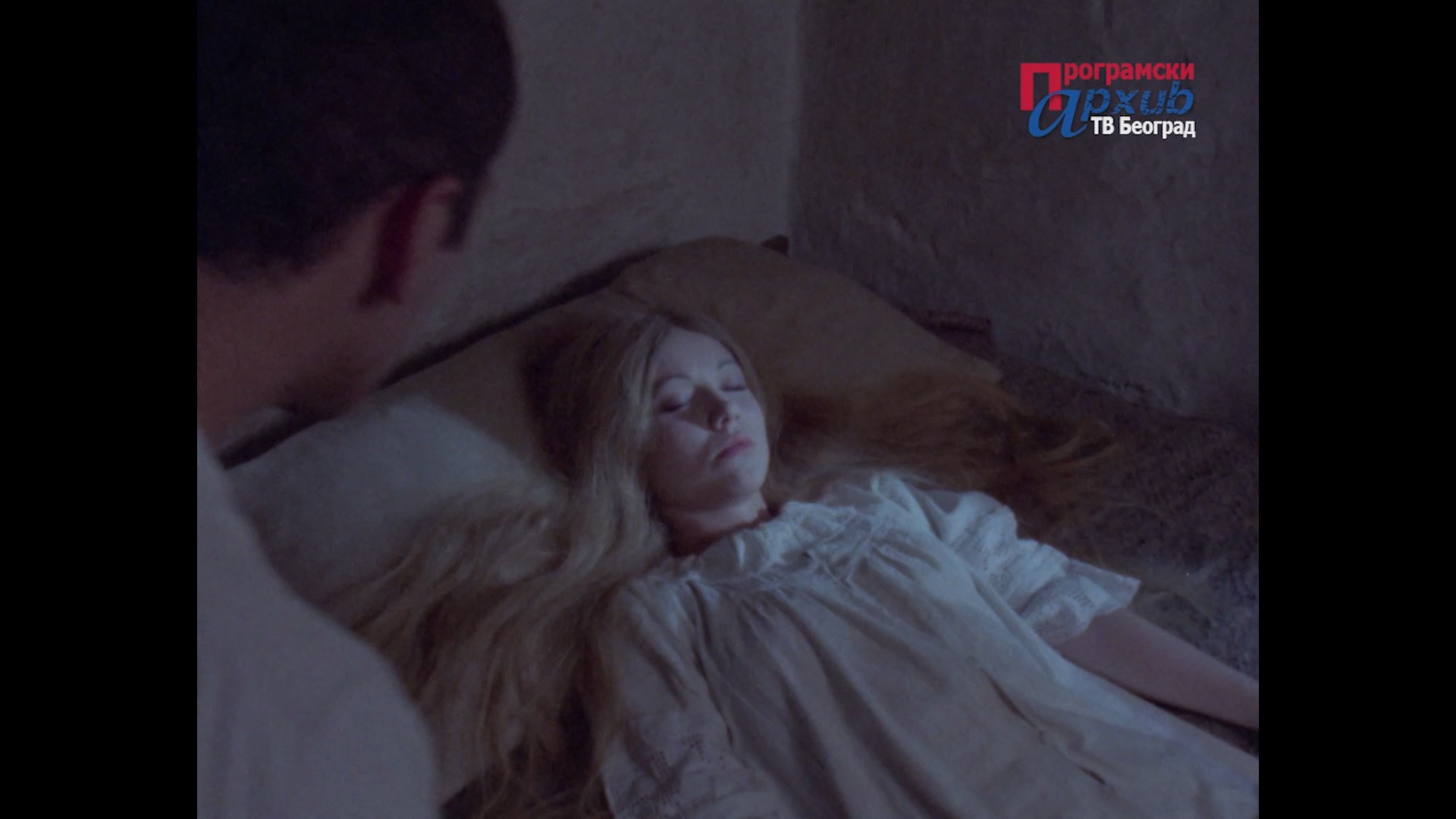 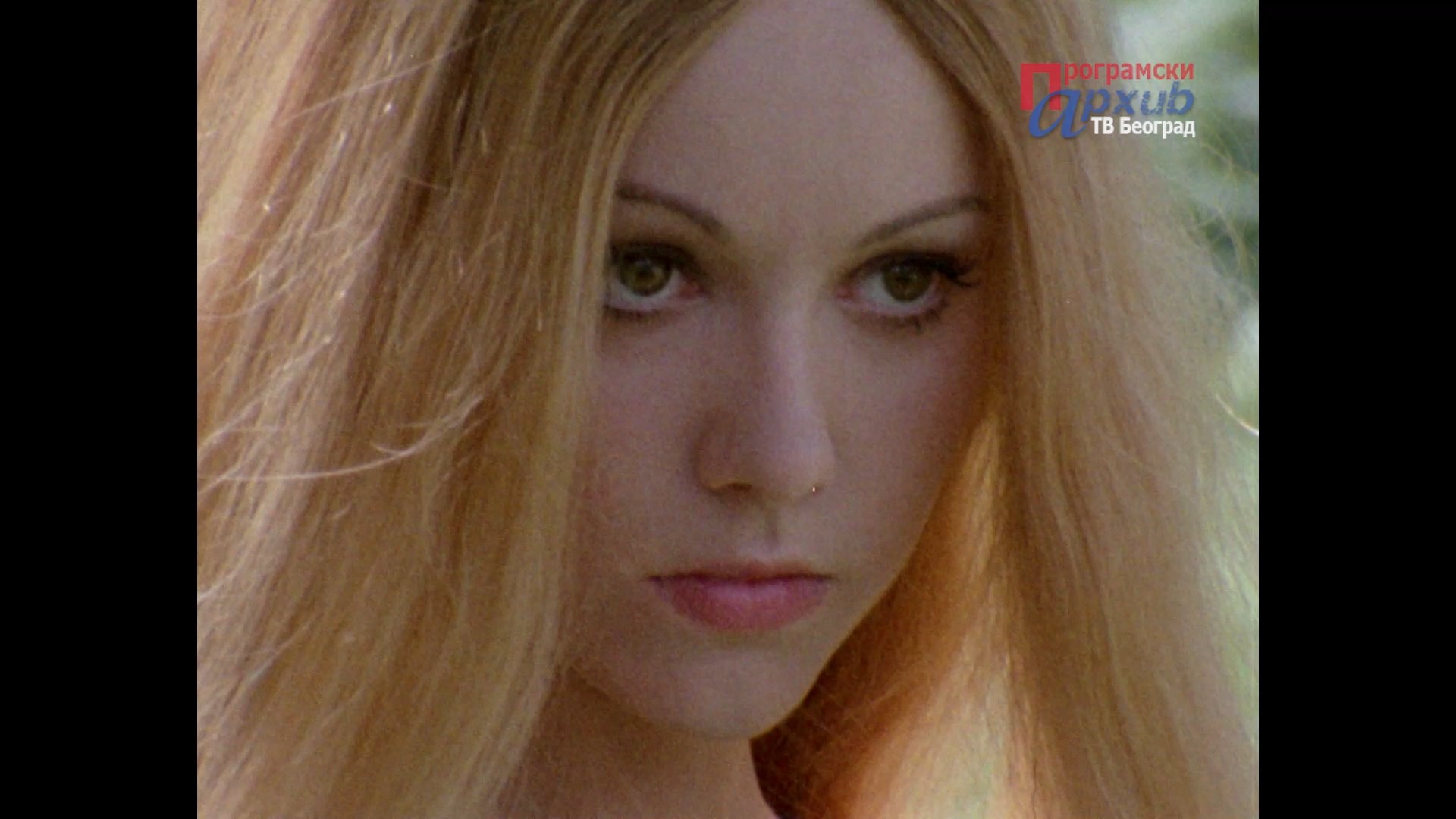 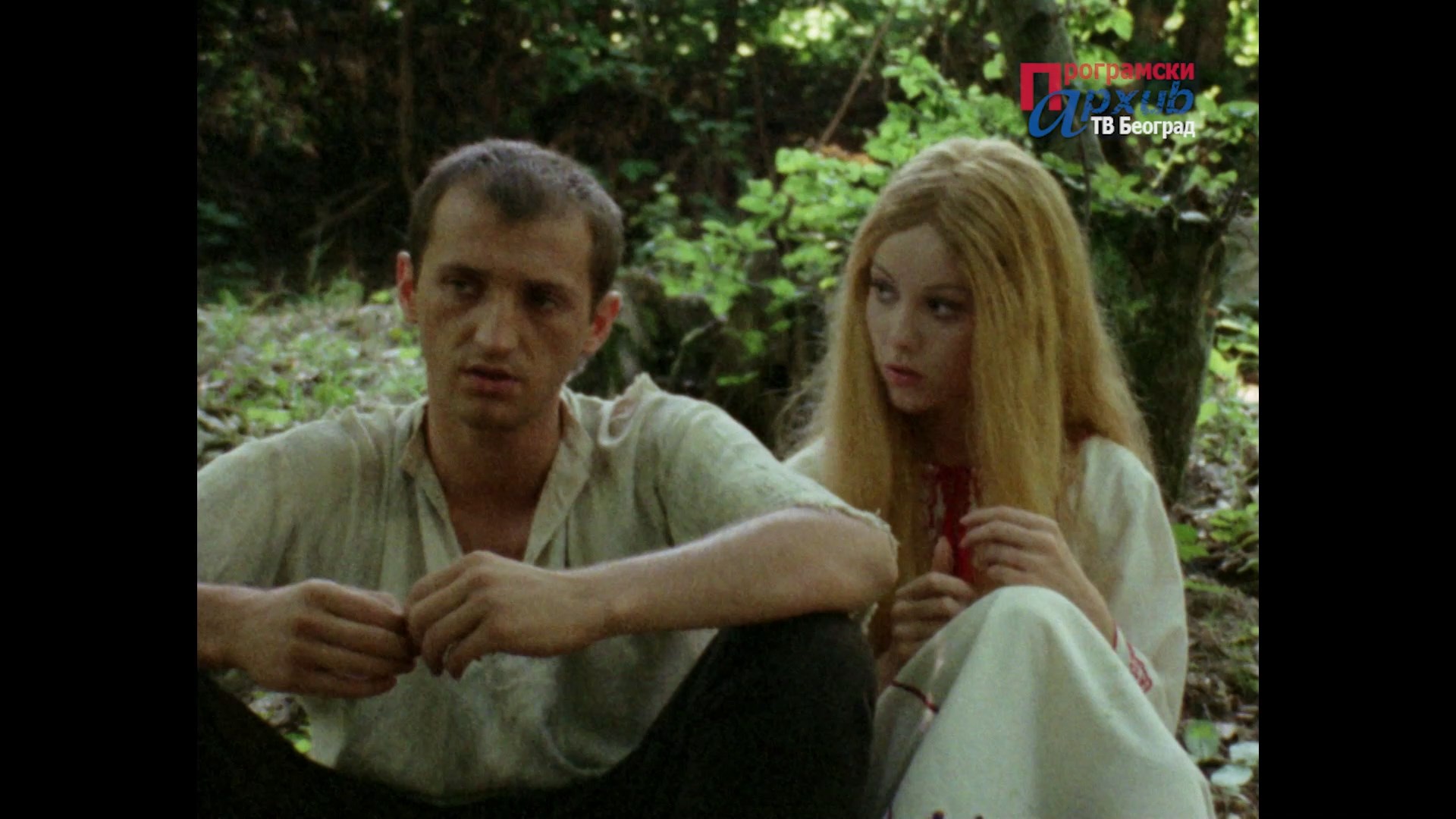 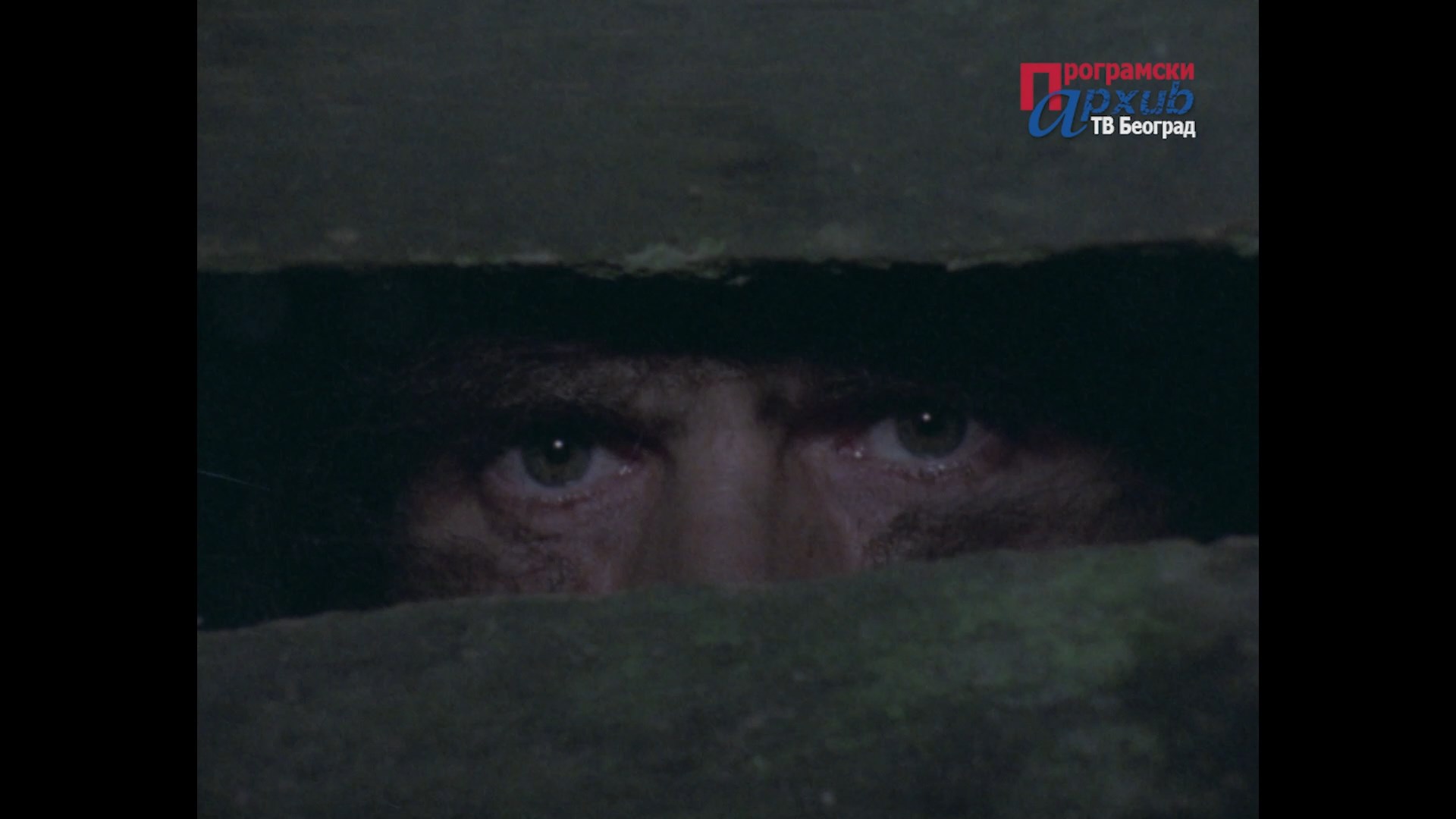 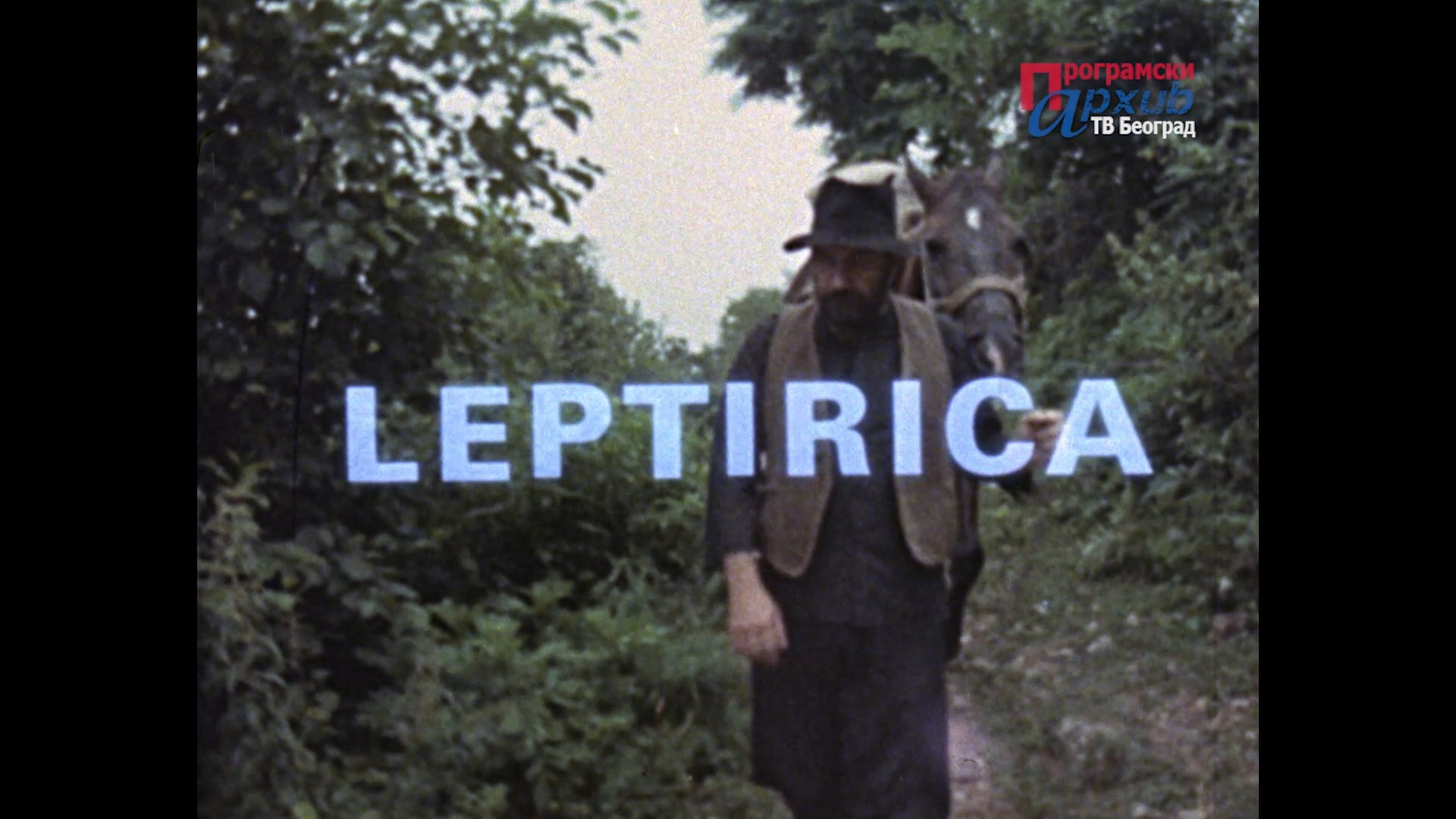